Juliano13 said:
I am not sure why some misinformed people meep making that stupid analogy. The Premier League is very different from the SL. It is an open format and it was not created in secrecy and announced in such an amateurish way. And that's why it succeeded and this shit has failed.
Click to expand...
You have to understand that the EPL is bigger(worth) than the italian spanish french and german leagues combined .
Hence a super league in its own right .
Also after this they along with PSG are gonna have so much influence at UEFA while the influence of the rest dwindles

Espectro said:
To me is just laughable they way this has been manage by Agnelli and Perez... I mean we know that they were working for years in this, how can they came out with an announcement and:

- Dont have Bayern Munich, Borussia and PSG on board
- Not to expect that fans in England will rise
- Underestimated UEFA
- Not talk to tjeir players and make sure they will not rise against the club

Not to mention the hole "Agnelli vs Ceferin" fiasco...

You just dont go to war against a giant like FIFA and dont have all things prepared and have plans for everything that could and was going to happen...

I knew that this Super League was going to be a war... I just didn't think they will lose it in less than 2 days...
Click to expand...
Than we enter a guerilla war, not with the support of the people, only armed with false hope and broken dreams

kappa96 said:
You have to understand that the EPL is bigger(worth) than the italian spanish french and german leagues combined .
Hence a super league in its own right .
Also after this they along with PSG are gonna have so much influence at UEFA while the influence of the rest dwindles
Click to expand...
What difference does it make hardly any referees give decisions in favour of Italian sides

juve123 said:
What difference does it make hardly any referees give decisions in favour of Italian sides
Click to expand...
Things can always get worse specially for us

Elvin said:
Is this the fastest growing thread in Tuz history?
Click to expand...
Probably 2nd. The Cassano one was a good’un.

fredrik said:
Than we enter a guerilla war, not with the support of the people, only armed with false hope and broken dreams
Click to expand... 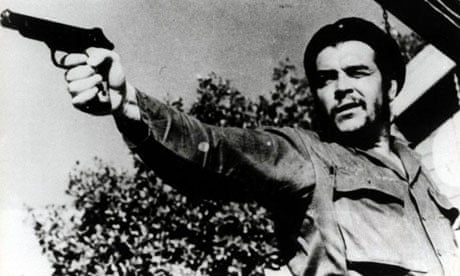 fredrik said:
Than we enter a guerilla war, not with the support of the people, only armed with false hope and broken dreams
Click to expand...
More of a gorilla rather than guerrilla war.

Mark said:
UEFA offered money to EPL club to leave the Superleague. - Mundo Deportivo
Click to expand...
Or to those supporters for staging the drama

Juliano13 said:
As @tosh_rose explained, local fans generate a lot more revenue and have a lot more influence than international fans. I hope you understand that now.
Click to expand...
Well, to be fair, though I agree with that statement it was some other member that put it this way, I remember I read it but I'm too drunk to check who said it with these exact words..

I still think that the clubs executed their plan very poorly, terribly even, limiting their chances of success and it's on them if/when this all falls apart..

Also, I do think that a league format is way better than the current one or the future one of CL, two groups of 10 or even 12 teams each, everyone playing Vs everyone then 1/8 finals and so on, clubs relegated and promoted based on results, whatever, just do it in a normal way, if most of the clubs want the change, really want the change and it's the governing body that pulls the brakes and insists on keeping the status quo, fight it in the legal and appropriate way and explain it to the fans why this is better that what it is now, explain what the fight is all about and they would all line up with you, tell them that it's you that work your ass off and bring all the income and uefa bums only sit on their fat asses doing nothing and at the end get half of the pie for themselves, anything, just don't fucking announce major news bombs via twitter during the night ffs...

Lastly, whatever happens, this night alone shows that uefa needs to be reformed or simply vanish, those strong bonds they have with government officials and leaders in different countries are ridiculous, that simply should not happen in sport, this is a major issue to me and should be addressed asap, if your Government gets involved and pressures you to do something then this is a major problem and when your business is a multi billion dollar business and has billions supporters all around the world you are obliged to step up and fight it, that is a must but I doubt it will happen with how things developed last 48 hours... Sadly... 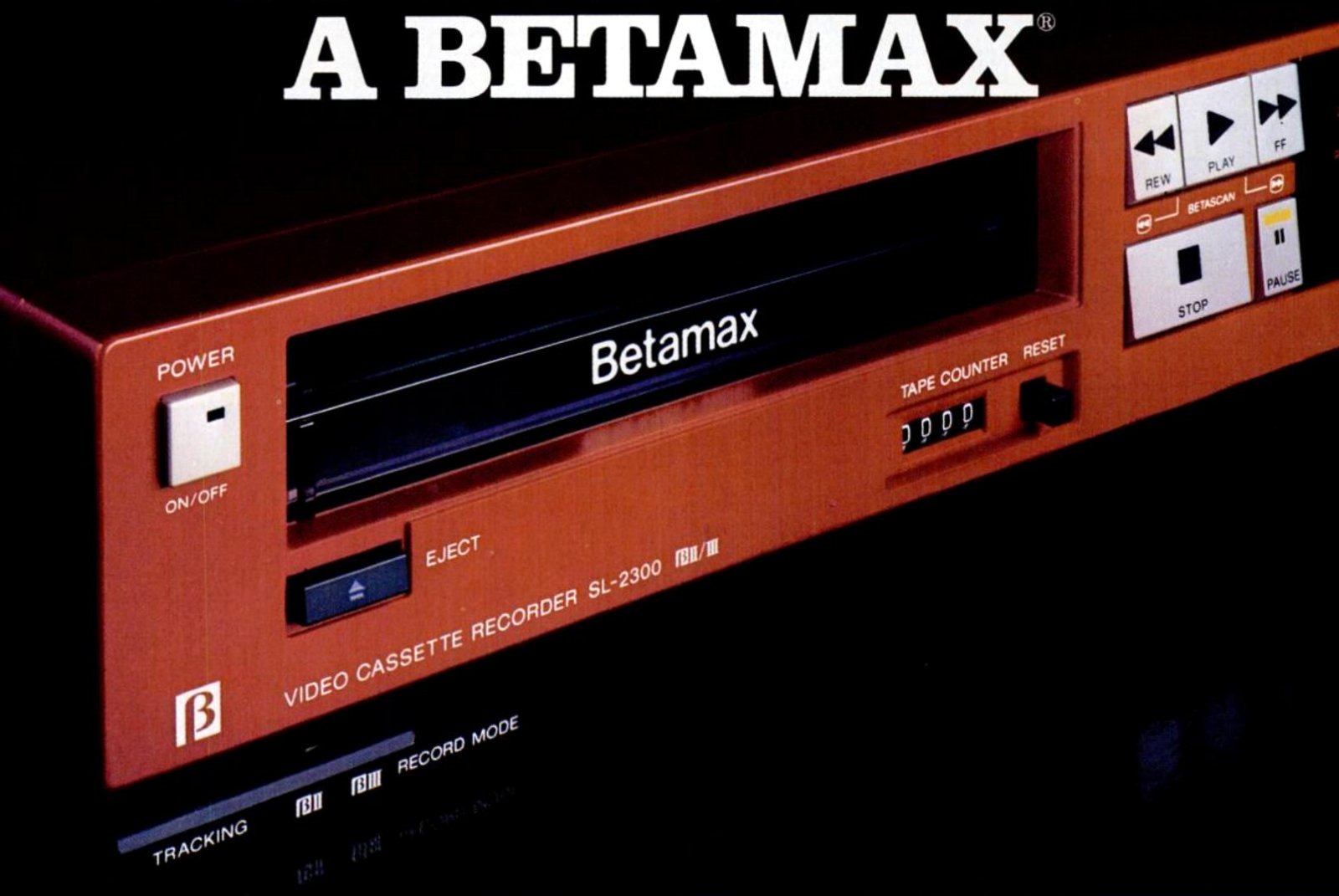 something isn't right about this entire thing

So that’s that. fuck these cunts.

Dru said:
I find it extremely difficult to believe and short sighted on the part of the SL clubs that this would collapse

something isn't right about this entire thing
Click to expand...
Football clubs will go bankrupt apart from the epl clubs

Ronn said:
So that’s that. fuck these cunts.

Click to expand...
Which time zone are they in?