JuveMkd said:
Mussolini outdid Hitler
Click to expand...
Another way too look at is Mussolini was so shite the Italians don't even feel guilty about it.

Kyle said:
Another way too look at is Mussolini was so shite the Italians don't even feel guilty about it.
Click to expand...
There’s quite a bit of fondness remaining for Mussolini in parts of Italy to this day. Not really surprising though tbh

Kopanja said:
who's that?
Click to expand...
Global zionist conspiracy against Demiral, I would guess.

AFL_ITALIA said:
Global zionist conspiracy against Demiral, I would guess.
Click to expand...
Is it possible to contain turks bs in Demiral thread? The shit is spreading

Inter boss Antonio Conte insists his post-Borussia Dortmund rant was “simply a constructive address. I have faith in my players.”

Conte appeared to turn on his board after Inter’s 3-2 defeat to Dortmund in the Champions League midweek, accusing them of planning for the season poorly.

However, he clarified at his Verona Press conference: “It wasn’t a post-match rant but simply a constructive address

“Some mistakes were made, but I didn’t want to single anyone out. I don’t know if the board understood it, but I’m here to change what’s happened to this club over the last nine years.

“We do everything to improve ourselves, we can do better because we’re Inter. Behind closed doors, directors are the first to recognise that something could’ve been done better at the start of the season.

“We need to be aware of certain situations, but I have faith in my players. They’re doing extraordinary things and are in a great deal of difficulty.

“They’re giving their souls (Just like i did) and in the future, they might achieve big things and raise the bar even further.

“I’m sorry if someone feels I’m wrong when I speak at times, but there’s always a strategy behind it.”

Turning his attentions to tomorrow’s visit of Verona, the former Juventus coach highlighted the threat posed by the away side.

“It won’t be an easy game, we need to put the disappointment at Dortmund behind us, making sure it won’t leave a trail.

“It’s all part of our maturity process, we need to turn things around quickly. We do better when we’re high up the pitch.

“We have scored over 30 goals but also conceded more than we expected. It is necessary to work on that.

“The goalkeeper must be crucial in the possession phase but also at the back. The faults, however, are because of a single department.”

Kopanja said:
Is it possible to contain turks bs in Demiral thread? The shit is spreading
Click to expand...
Unfortunately not. Just look at the Turkish invasions when we faced Galatasaray and Fenerbahce, they just need to tire themselves out.

poor Conte, seems he will have to come with yet another constructive address 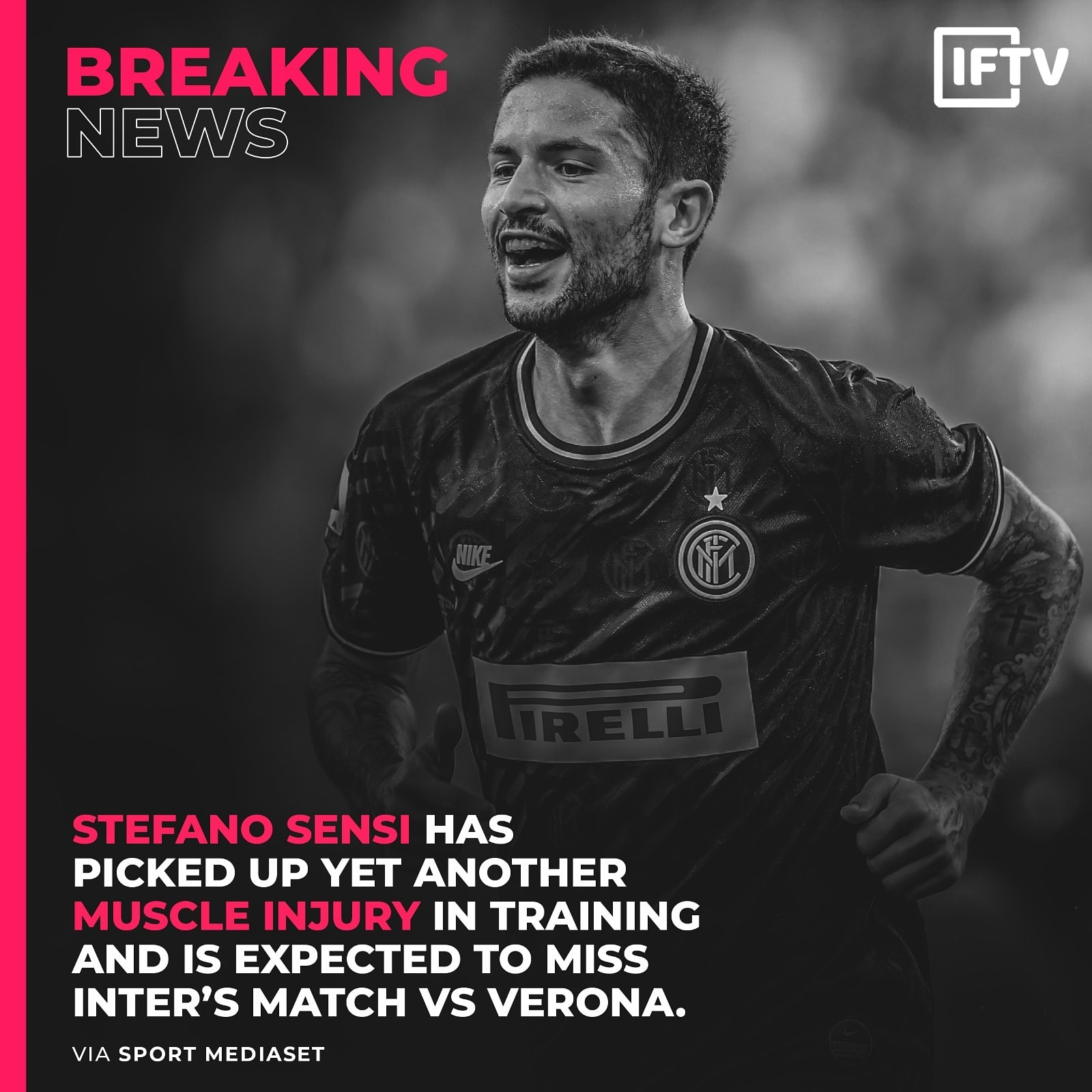 Come on Fabio! What are you waiting for?

absurd penalty given for Torino

Second one is legit though

piotrr said:
poor Conte, seems he will have to come with yet another constructive address

Click to expand...
Will Conte even miss him? With all due respect Sensi was bought from Sassuolo, not Real Madrid or Bayern Munich.

piotrr said:
poor Conte, seems he will have to come with yet another constructive address

Users Who Are Viewing This Thread (Users: 2, Guests: 3)