Little 4 year old girl just got rocked in the head with a foul ball in the Cubs/Astros game.

I guess she is going to be ok. Players reacted immediately, sad/hard to watch.

Why the hell aren't nets up around the entire stadium at this point?

This is pretty damn cool 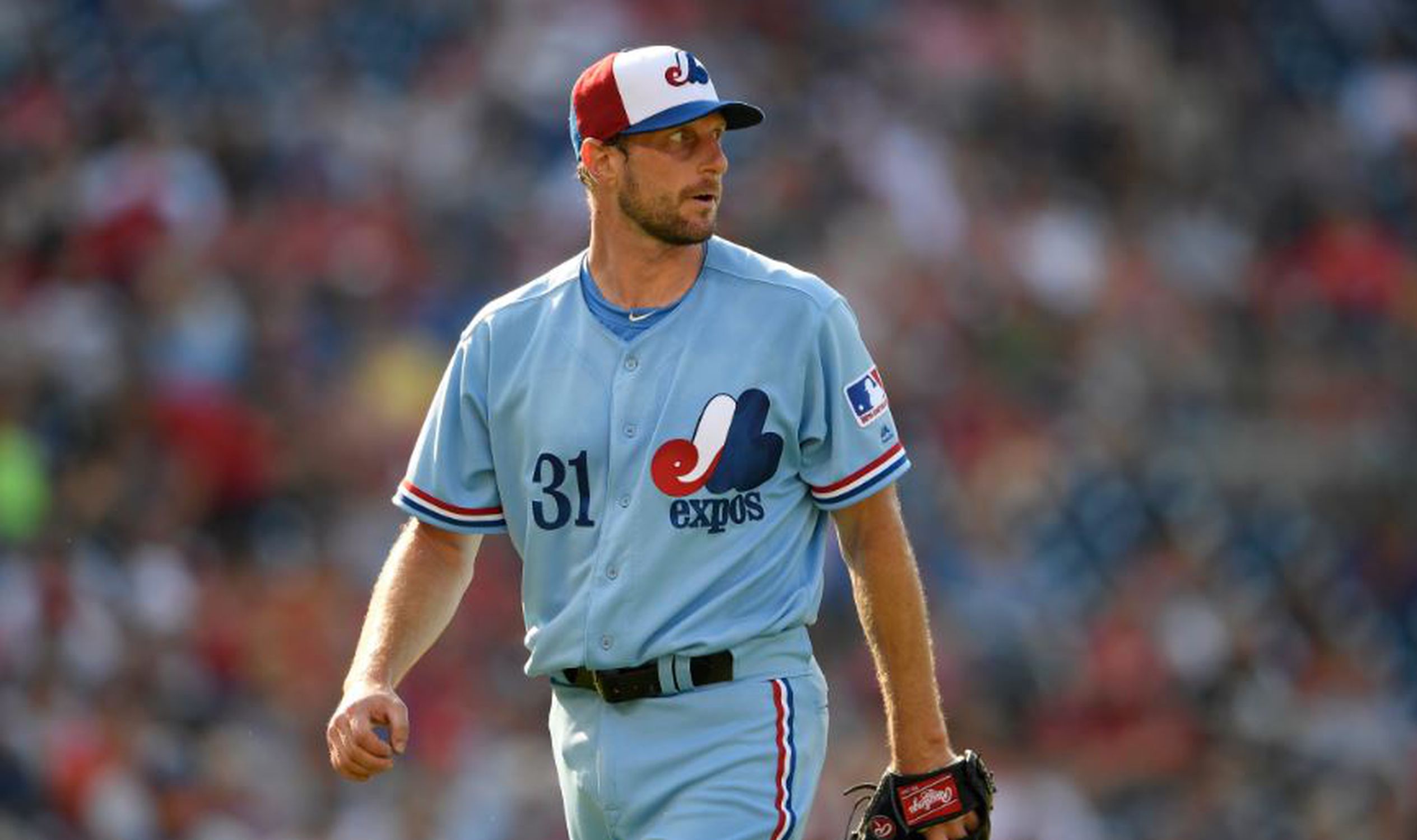 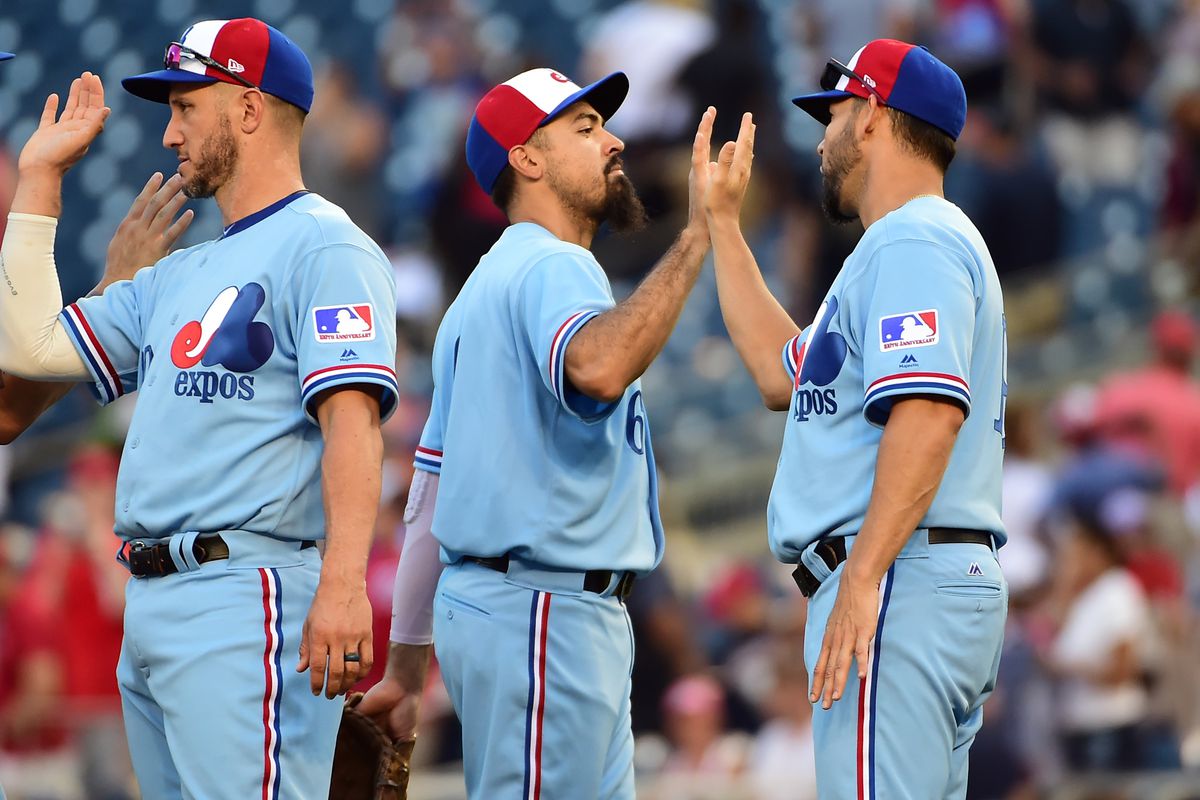 Not nearly hard enough, but whatever.

The Red Sox are next.

Thoughts?
Click to expand...
As a Dodgers fan, I love this. 2 of the top 5 players in baseball in the same outfield? I'll take it, any day of the week. And to not give up a top prospect either, which leaves that farm system loaded if they need to trade for a starting pitcher.

And getting David Price out of the AL East, where he has pitched his entire career, could be a boost for him.

This new proposed postseason format for baseball is a stroke of genius, if this goes through.

Trevor Bauer going off on the cheatin’ Astros

He’s talking about my company

when is the first match?

when is the first match?

I've worked with both CHI clubs