Homie lit on that brannvin

GordoDeCentral said:
Homie lit on that brannvin
Click to expand...
Champagne hombre, it's all in the pink ones from that French region. But to end it all, I was enjoying this 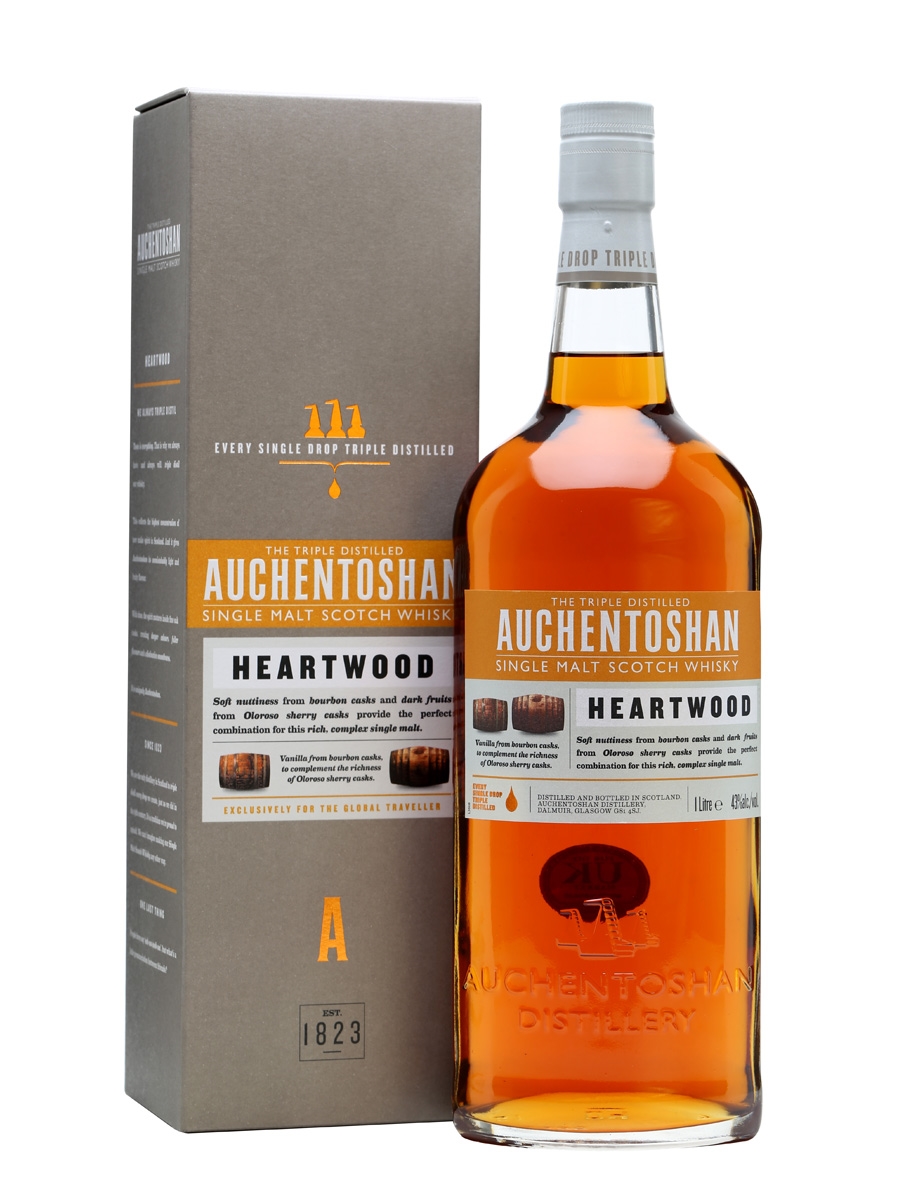 Bianconero_Aus said:
He once tried to flame Klin and mock him for not banging prostitutes

@piotrr
Click to expand...
Too bad it's only once per year.

Bianconero_Aus said:
He once tried to flame Klin and mock him for not banging prostitutes

Click to expand...
That was a great day on Tuz.

Thought this should be here too: 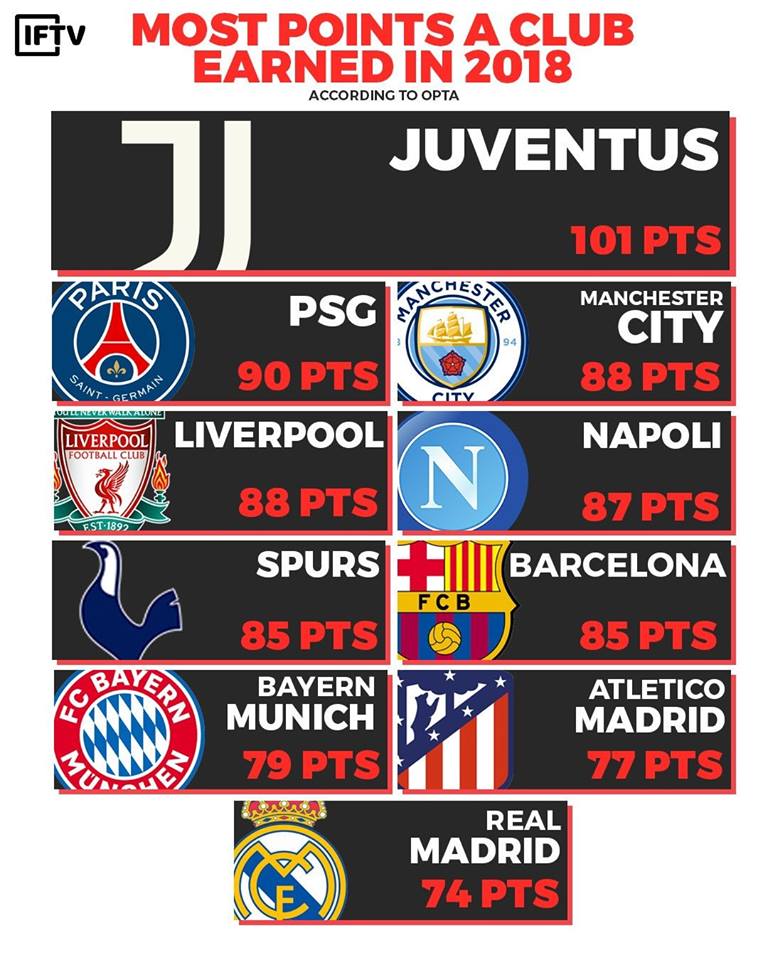 so if I'm reading that right, according to xpts we should be in a Europa League place?

Kyle said:
so if I'm reading that right, according to xpts we should be in a Europa League place?
Click to expand...
But fortunately for us the football is not any kind of simulation or algorithms based on the numbers

Kyle said:
so if I'm reading that right, according to xpts we should be in a Europa League place?
Click to expand...
And how exactly do you read that?

One thing I don't understand about Allegri is why he announces who will play in the next match? What possible benefit is that? Why help the opposition coach?

Allegri recap #BolognaJuve
- Kean & Spinazzola could start
- De Sciglio plays on the right
- Bonucci plays, not sure on Pjanic
- Ronaldo is calm, no talk on his private life. He will play tomorrow
- Don't need any January signings
- Cancelo back for Supercoppa

Allegri: Season starts now | Football Italia
Max Allegri believes the season starts now for Juventus ahead of their Coppa Italia last-16 tie with Bologna on Saturday.
Juve resume the campaign with a nine-point cushion at the Serie A summit and a place in the Champions League last 16 assured, while they face Bologna in the Coppa this weekend and Milan in the Supercoppa next Wednesday.
“The Coppa Italia is an objective like the Supercoppa,” Allegri said at a Press conference.
“We’ll be playing a one-legged tie without the possibility of replaying, against a Bologna team who will want to give their best.
“From tomorrow until June 1, we hope to play for the season so we’ll need to give a serious performance.
“I expect an excellent performance from Dybala, like the one’s he’s given so far. He’s very useful in terms of knitting our play together.
“Kean and Spinazzola could also play from the beginning. Someone will play one half, the changes we make will be important and we hope to win it in 90 minutes.
“On the right, De Sciglio will play. Cancelo? He’ll return in the Supercoppa. Bonucci will be there and we’ll see about Pjanic. Mandzukic? Like he says, ‘no good’.
“Racism? All the usual stuff’s been said to fill mouths, but we have the means to go and get those who behave badly.
“If I’m not mistaken and if my memory serves me right, whoever threw that banana to Sterling can no longer enter stadiums.
“In Italy the authorities are afraid of making important decisions because they’re unpopular.
“I’m not a politician and I don’t want to be one, but a contract was signed by Lega Serie A and we must go and play there.
“Women can go to the stadium. It’s a small step forward and we can see the positive aspect our trip has made.
“It seems to me that Italy also has economic ties with Saudi Arabia. They told us to play there and that’s what we’re going to do.
“Ronaldo’s affair is a private one. I only want to talk about football, but he looked calm, trained well and came back rested.
“He needed to rest after four months of non-stop football. I don’t get into private matters and I’ve seen Cristiano appear calm and serene. The rest isn’t for me to answer.”
Finally, the Bianconeri boss was asked about the January transfer window.
“Right now we don’t need anyone in midfield,” he added.
“We’re fine as we are. Tomorrow we have to get straight back into the season because the first game is always the most difficult, otherwise you risk conceding a goal quickly.”