Another year without you, legend I once saw his poland accident photos in the indonesian juve forum. In particularly the car wreck condition and possibly the victims body as well. God that photo was and still heartbreaking.

We have made threads sticky for Camronesi and Trezeguet but Platini and Scirea threads are not?
Suprised, tbh.

I know eh, that always bothered me.

Such was his consistency that he kept out the great Franco Baresi out of the Italy starting XI as long as he was part of the squad. Another remarkable fact about Scirea was, despite being a defender he never received a red card in his entire career. The number of yellow cards was also remarkably low – just 9 in a 15 year long Juventus career including a jaw-droppingly meager 4 in his first 10 seasons.
http://www.thehardtackle.com/2012/gaetano-scirea-a-juventus-legend-like-none-other/ With the man who found his talent. Giovanni Crimella. 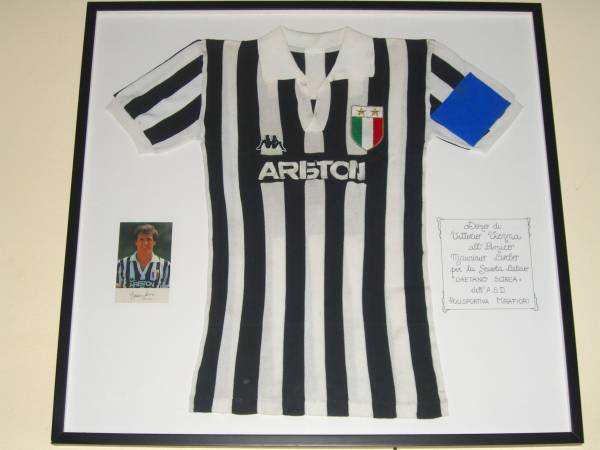 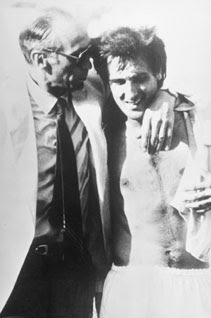 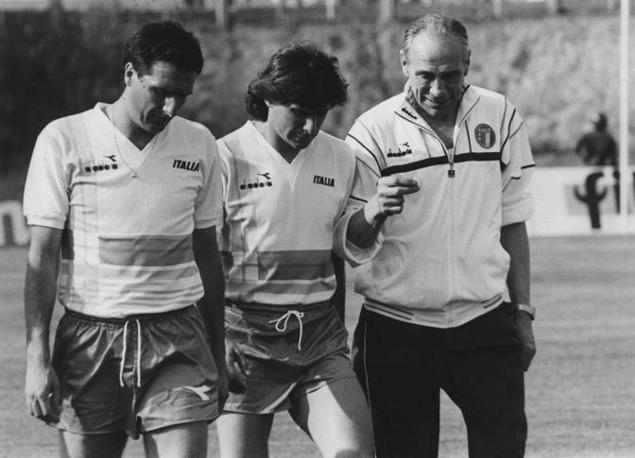 Why wasn't his number retired?

Because that would be pointless. I once saw his poland accident photos in the indonesian juve forum. In particularly the car wreck condition and possibly the victims body as well. God that photo was and still heartbreaking.

Click to expand...
Sadly I didn't know much about Scirea, other than from my cousin's uncle (from whom I acquired my love of Juve, me having come from a family of Roma/Lazio supporters); he always spoke highly of Scirea, in an almost godlike and immortal fashion (in the sense that like our own ADP, his class, natural ability, as well as his gentleman-like demeanor and good sportsmanship were legendary). I only watched that RAI clip a coupe of days ago, and my world, did Italy lose a titan of the game when he was tragically killed, he seems like the kind of player I would have tried to emulate back when I played in high school. Definitely, along with ADP, the sort of player and man that today's kids should look up to and aspire to be, rather than the Neymar's, Busquet's, Suarez's and Rooney's of the world. His record of no red cards and so few yellows, considering his position as a defender, is beyond words quite frankly (and in great contrast to Gentile haha). Viva Scirea!!

Salvatore said:
Because that would be pointless.
Click to expand...

What? Number 6 should have been retired

What? Number 6 should have been retired
Click to expand...

I don't know if someone know this yet. Scirea jersey in world cup 1982 is being auctioned in Ebay http://www.ebay.com/itm/SCIREA-ITAL...e_Football_FootballShirts&hash=item43ba7246db

I'll take two of them.

Red said:
I'll take two of them.
Click to expand...
Could you be so generous and get me one too?