amazing squad, how the heck did you get it?

my team is sick though

some of the lads are here for 9+ years

third unbeaten season in a row 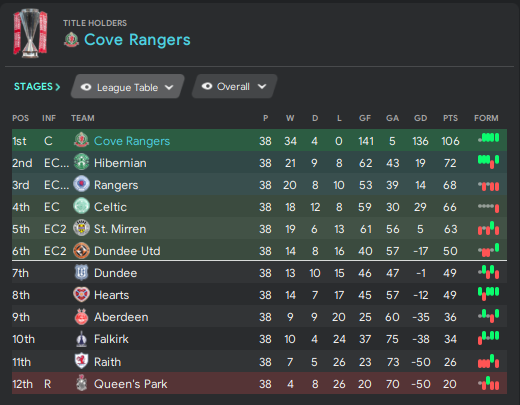 future is bright as well, i'll post them once i finish the mercato

Italy sacked me for losing 1-0 to a much stronger England in the EC QF. I'd won EC, WC and EC in consecutive tournaments as well. Real gratitude.

Land of the rising sun

you lived there after all 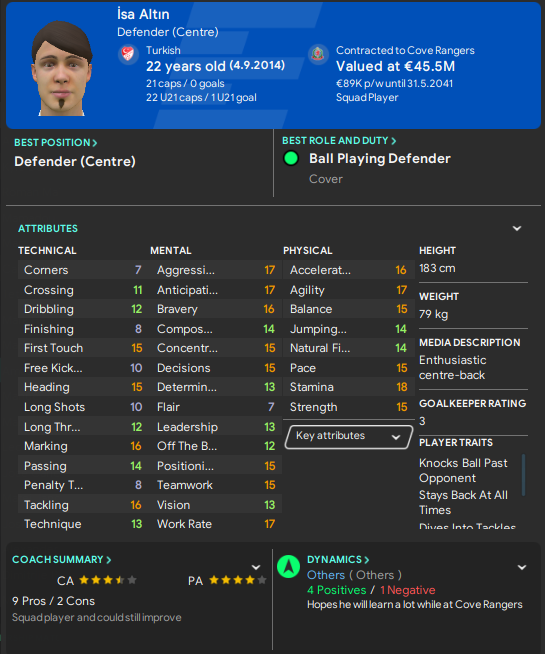 I finally did it! Won the CL Atalanta in my 4th season

@Osman
Click to expand...
Congrats my boy, show me your squad my man.

Osman said:
Congrats my boy, show me your squad my man.

And now win 3 in a row lol.
Click to expand...
Just got Haaland (and have a world class regen RB incoming from Juve) post CL win 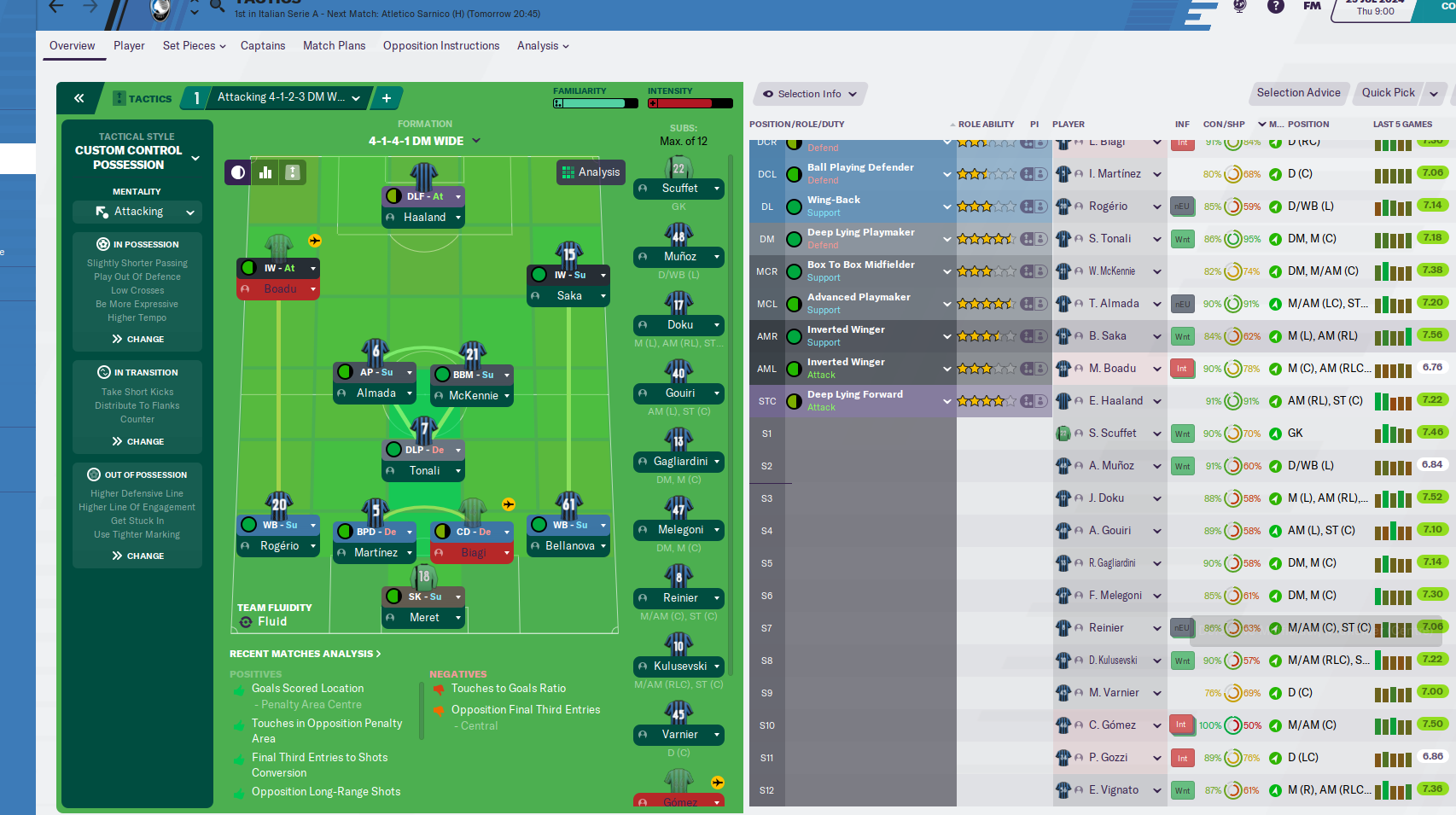 Osman said:
Congrats my boy, show me your squad my man.

There's still hope. We just have to wait 8 more years to start a record winning run, and after four years we'll have become a dynasty, totally and utterly invincible

Bianconero81 said:
There's still hope. We just have to wait 8 more years to start a record winning run, and after four years we'll have become a dynasty, totally and utterly invincible

Click to expand...
My policy is simple. Scout everywhere for young talent (preferably under 19 years old), try buy for cheap but splash the cash for outstanding talent. My squad is extremely young - average age around 21.5 years. GK and central defenders are the oldest players with age range of 23-28.
Wages are the biggest issue but I'm dealing with financial problems by selling a star player every season, but he always has a youngster at his place that has a potential to be even better than him.
Paratici is still a director of sport but I'm ignoring him because his recommendations are terrible. He recommends me mostly players from Serie A that have a scouting rating around 60.

Almost exactly the same when I was Juve coach. Paratici would recommend Serie A players who were worse than what I had, simply because it was a core principal at the club to recruit from nation. I ignored it.

By the time I left Juve I had over €1 billion transfer budget - 10 years of signing almost exclusively under-23 players and hoarding them, sending them on loan, also signing freebies and sending them on loan to sell later, You can sell €150m-€200m of players per season after a few years, by the latter years I was selling €400m worth of players, and that was with a first team squad of 25, U23, U20 and U19 teams full of talents, and more than 100 players on loan. All of these loanees had 100% of wages covered, and monthly loan fees of between €100K and €400K (some loanees were world class and had no space for them).

It's not realistic but the game allows it, so it's too easy.

can somebody send me only a 2020 Serie A face pack?

thanks for noting Kyle.
OP
OP

lol I am still using Zebre of the Zebre Turin Arena

but here I found a website for you: https://community.sigames.com/

I checked all these fucks and they have packs that are by the gigabytes. My dial-up can't handle that. I just need Serie A FFS!

Fuck, this and OOTP Baseball it is.

ah, but thanks anyway.

I can send you kits in a Serie A pack, but faces and logos always come numbered to correspond to the person or team in-game ID number, and they are always in packs for the entire game.

I'd have to sit and find the codes for each team for faces and then find logos for normal, small size, back left, back front etc lol, the pack makers just throw them all in together.
You must log in or register to reply here.
Share: Facebook Twitter Reddit Pinterest Tumblr WhatsApp Email Link