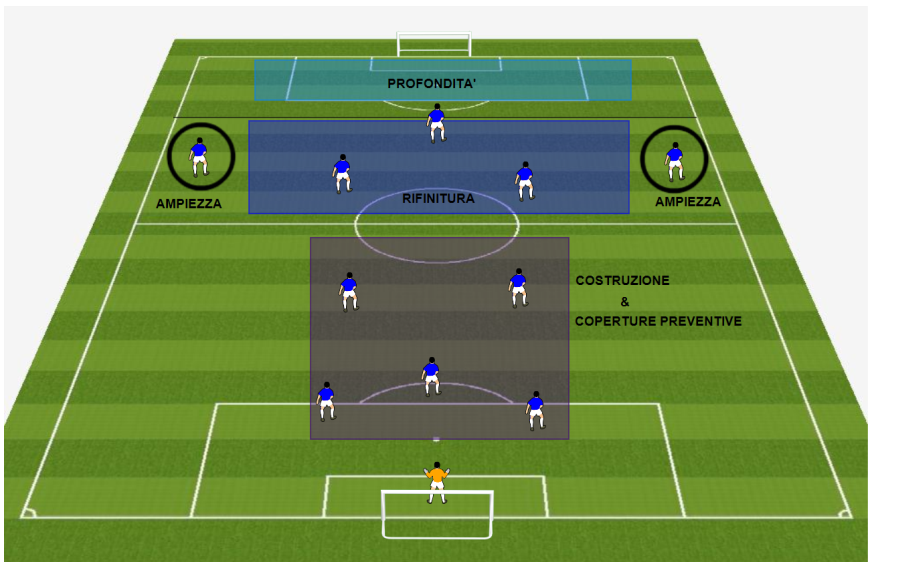 This is a lot of Guardiola style attack.

However, I do find it hilarious that for years we basically forced someone on our team to play Pirlo's position and then we fucking hired Pirlo himself and he might play without a regista

Gigiventus said:
From every quote, every lineup, every "inside" into Pirlo's football, it seems like we signed the new Gasperini.
Click to expand...
Which is welcomed by me because I love Gasperinis style lol.

Interesting. I was going to ask what people thought of us going with a 3-4-3, but after more thought I came to the conclusion that the midfield wasn't strong enough. Perhaps not.

I hope the thesis doesn't give too much away

Boksic said:
I hope the thesis doesn't give too much away
Click to expand...
ranieri is reading it as we speak

Here's a copy of his thesis translated through Google.

PhRoZeN said:
Here's a copy of his thesis translated through Google.
Click to expand...
Meh, I see someones already translated it online.

s4tch said:
ranieri is reading it as we speak
Click to expand...
like we don't know how Ranieri will play???

The most important under construction principles but more in general of our possession are:

1) Creating the dribble rhombus around the ball carrier: support, lateral supports and vertex (the latter possibly behind the pressure line). Regardless of the role, players close to the ball must continually rebuild this rumble around the ball. If a rumble player is marked tight, it can move to go and go and its place it will be occupied by a partner.

2) Creation and occupation of free spaces : behind the line of pressure free players wait for the ball, correcting continuously the position (equal distance from the opponents) posture; on the contrary the marked players move and create one space, a companion can occupy that free space and can be served quickly. If it is marked, it will move again recreating the process for creating the spaces.

3) It is necessary to recognize the game codes : if the ball carrier is free with the ball open the teammates move away / unmark in finishing / attack depth. If vice versa the bearer ball is under pressure and / or in difficulty, teammates are approaching to help him and advance possession.

4) In our football (“position game”) the most important aspect is precisely the positions . The positions of the play structure waiting for the ball to arrive by the player and not the other way around.

– a) if I have space I carry the ball until an opponent comes out (in this case our top prepares for a 1-2)
– b) if free, the partner must be served beyond the opponent’s line (not always because it depends on whether we have positional superiority /qualitative)
– c) ball above ball below
– d) ball inside ball out
– e) I play right to go left
– f) I play on who I see
– g) I play and move
– h) playing mainly the ball on the ground
– i) always and continuously stand in the light area
– m) look for diagonal passages

We need high stamina players for this kind of play. Dribbling when free (principle 1) to invite opponent marking creating space behind. High pressing can be used by other team with good possession to tired out our players. Constant move to creating free space (principle 2), this will be the numbers game, when we are attacking with more numbers, the surplus player will becoming the third man (sub principle n). This player can't be marked, because when opponent defender change his marked player, it will make the player that he marked before free.

So the key is high depth is needed, to introduce more and more fresh legs. This can be good with 5 subs
We need depth with high prospect and quality as they can improve with available game time. It is always OK to sub main players to maintain their energy high and give game time for young players

– e) I play right to go left >> stretching play, inviting opponent to the right to attacking free space on the left
– f) I play on who I see >> the transition will be on short passing to ensure possession
– g) I play and move >> movement to creating space
– h) playing mainly the ball on the ground >> most of the play will be short passes, but open for long ball when opportunity arrives

Akshen said:
so expect something like this in attacking phase:

Click to expand...
replace Bentancur with McKennie and yeah. The more I learn about Pirlos philosophies the more sure I am that McKennie will be a central piece to the project.

Im also guessing we’ll roll with 3 CMs until we get a 9, with Arthur the likely inclusion.

Akshen said:
Btw this only confirms we probably wont be buying another mid, he basically plays only with two CMs.
Click to expand...
Not sure about that. Rabiot still needs a backup/competition. Arthur and Ramsey have different characteristics. Locatelli would be perfect for that system.
Last edited: Sep 17, 2020

Boksic said:
I hope the thesis doesn't give too much away
Click to expand...
Theory vs application are two distinct things

DanielSz said:
replace Bentancur with McKennie and yeah. The more I learn about Pirlos philosophies the more sure I am that McKennie will be a central piece to the project.

Im also guessing we’ll roll with 3 CMs until we get a 9, with Arthur the likely inclusion.

Not sure about that. Rabiot still needs a backup/competition. Arthur and Ramsey have different characteristics. Locatelli would be perfect for that system.

Click to expand...
Yep i think the same. His energy and supposed prowess in recovering balls will give him the upper hand.

Just ask an economist
Click to expand...
Yup, that's why I didn't bother to read it in detail. Easy to have nice ideas.

I didn’t know where to put this so I’ll just put it here.

Douda Peeters looks like an absolute tank. There were some rumblings a couple weeks ago that Pirlo was considering promoting him to the first team this season. Could he be Khediras replacement? 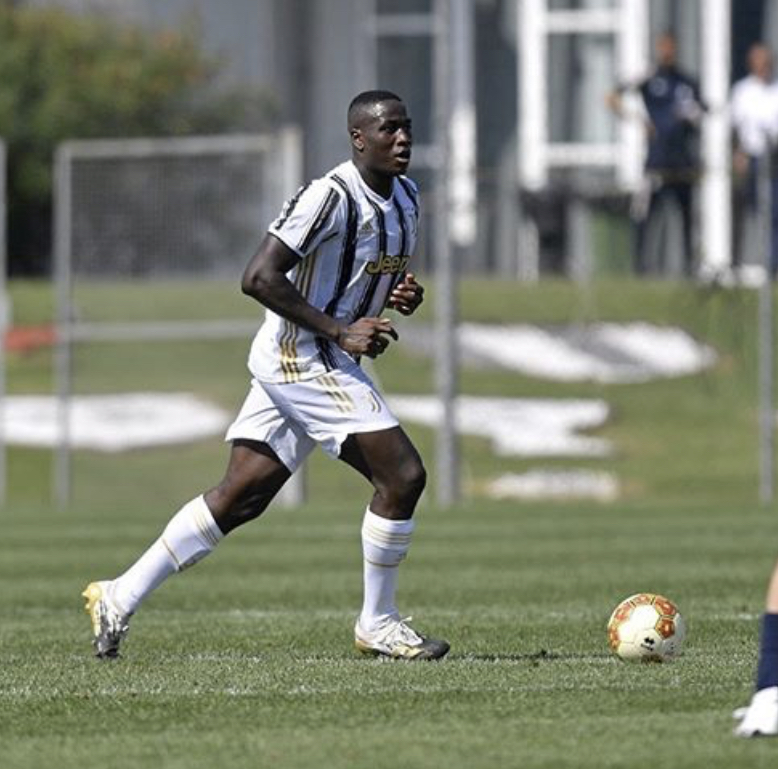 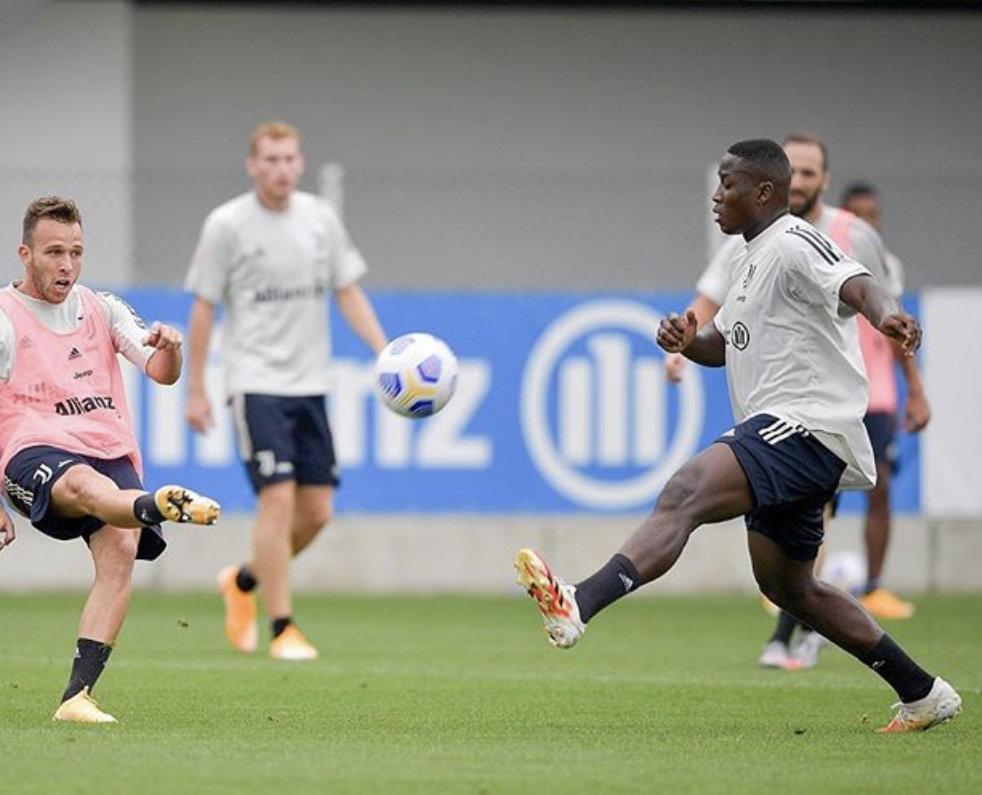 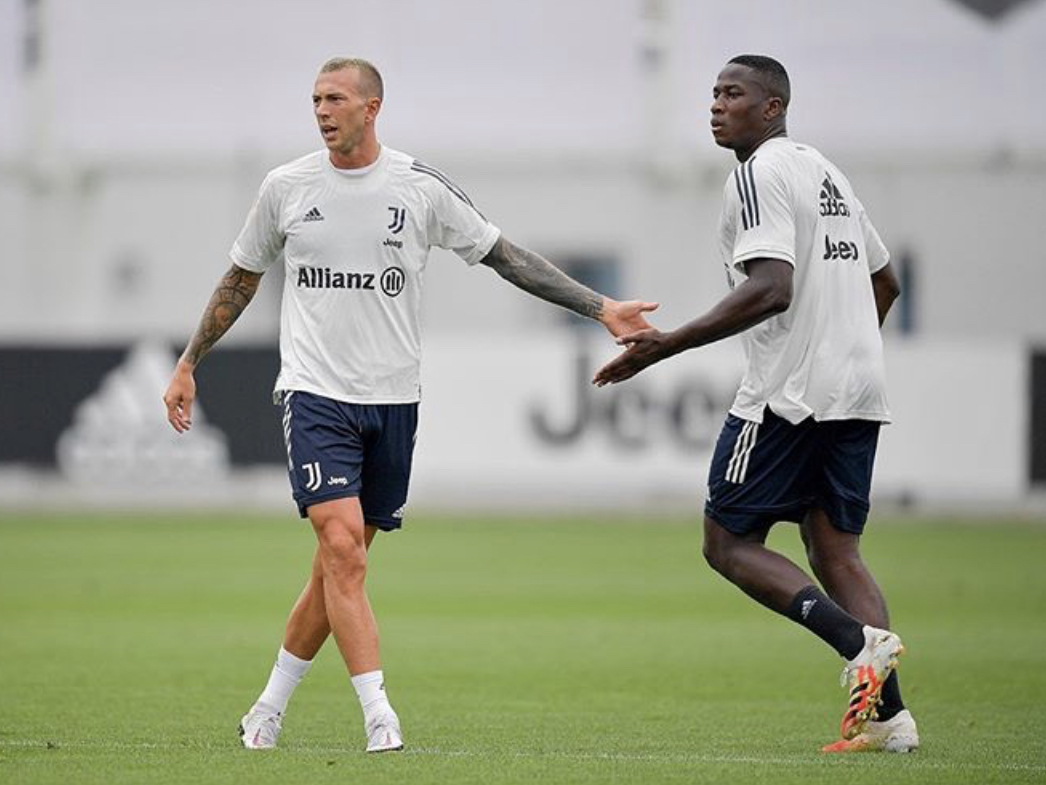 any shirtless pics by any chance? for scientific purposes

Am just curious how we will get stamina. Because we will need it in buckets. 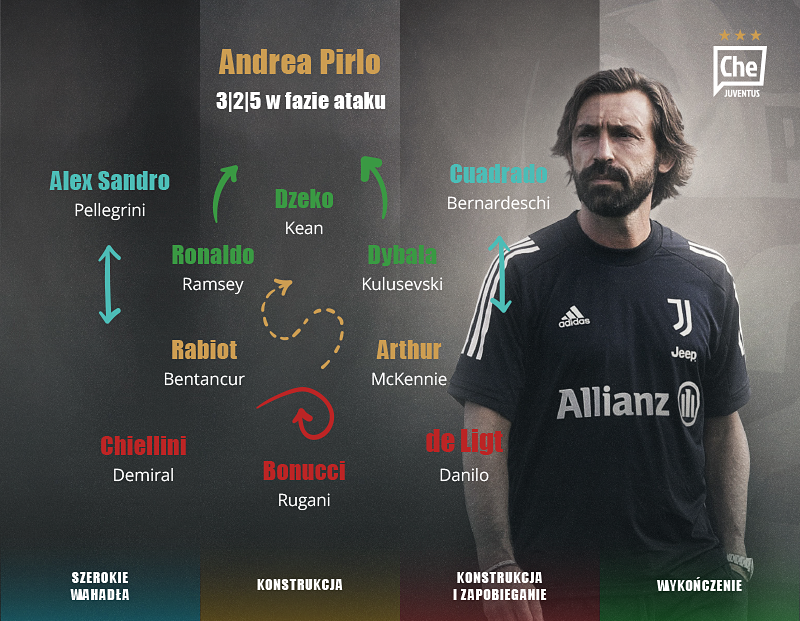 Rabiot Bentancur is a way to go

I have a feeling we're going to run over Serie A teams, but get fucked in CL with that approach.