There were no thread so I thought about making one.

Finally FIFA is thinking about fixing football, implementing a salary cap is needed there's too many problems with money in football

According to French newspaper L’Equipe, an 11-point plan will be discussed by the committee on February 28.

It’s believed the plans include removing the January transfer window and limiting the market so that it doesn’t overlap with competitive matches.

This was a proposal put forward by the English Premier League and certain Serie A clubs, who feel it is too distracting.

Another issue could be a real problem for Juventus and Udinese, the clubs who perhaps more than any other buy up talent only to loan them out via a network of other teams.

“It is important to include certain rules, such as limiting the number of players a club can own and loan out,” noted Infantino.

A salary cap could also be introduced, as Infantino found the “trend to be worrying, which is reason enough to act. We must protect the values that made football what it is.”

In a similar vein, commissions paid to agents and intermediaries can also be cut down.

they don't even enforce FFP 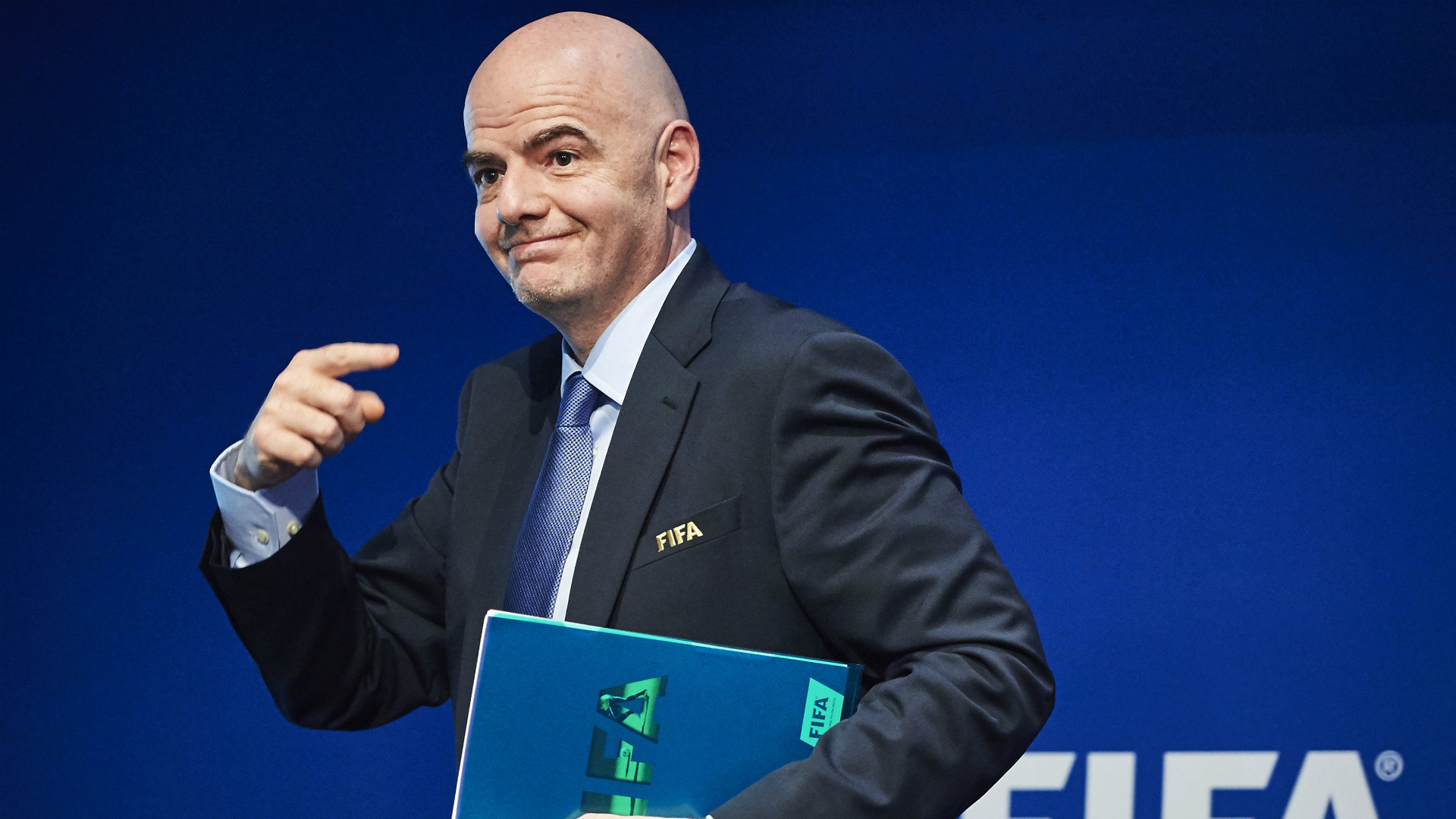 In case some of you havent seen this...

Quetzalcoatl said:
Can't stand that guy... what's the tl;dr summary?
Click to expand...
I looooove John Oliver and i wouldnt dare paraphrase the genius that is Last Week Tonight. Just give it a chance.....once.
OP
OP

Euro 2024 is going to be hosted in Germany
OP
OP 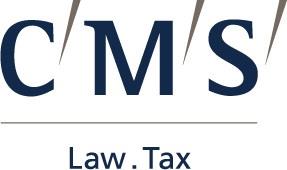 European Union November 23 2018
A task force established by FIFA President Gianni Infantino in November 2017 has produced a report proposing reforms that would drastically alter the nature of the player transfer system in world football (“Report”).
Key reforms proposed in the Report
Although the Report has not been released to the public, it has been seen by Reuters who published an article outlining some of its key reforms.[1]
Conclusions
Although the Report has not been made available to the public, the information released by Reuters suggests the proposals contained in the Report would have significant ramifications if implemented.
Firstly, the proposed introduction of a transfer fee algorithm is going to naturally raise considerable concern for clubs. It will take the calculation of transfer fees out of their hands in favour of an algorithm overseen by an independent third party. There will inevitably be calls that the algorithm will overlook factors that do not lend themselves easily to a “scientific” or mathematical estimate, such as an individual player’s place in the overall composition of a club’s squad and the future direction of the squad, their alignment with the values of the club and culture and their mentoring of more junior players.
The Report has also not made clear whether clubs will be able to withdraw from a transfer once a fee has been imposed. This raises a number of serious issues.
The use of a luxury tax may also cause issues. Although it has worked in US sports such as Major League Baseball, this is a single league sport spread across only two countries. There are serious questions about how a luxury tax could be effective given that football is a global game, with most leagues having a promotion and relegation system. Given the scale of football around the world, there will be serious debates about where the money generated by the luxury tax should go, including whether it should go to certain countries and/or competitions. Further, the luxury tax is only likely to be imposed on the very top teams who already have significant financial resources and in many cases are backed by wealthy owners, and there is an argument that it is unlikely to have much of a deterrent effect on spending.
The restrictions on loans are also problematic. A number of clubs such as Manchester City and Barcelona have set up elite academies that can cater to hundreds of junior footballers. They would argue that the loan system is an integral part of the development of academy players, as it allows them to get first team football experience at other teams or in other countries. A restriction on loans may force clubs to sell academy players early, denying them the benefit of access and continued development at the elite academies once they have returned from loan.
Despite the issues above, the potential agent reforms and introduction of a clearing house seem long overdue, and would presumably be uncontroversial if implemented.
The significance of the proposed reforms in the Report should not be underestimated, and football clubs around the world are no doubt keeping a close eye on developments. CMS will keep you updated on the implementation of any of the reforms contained in the Report.

Sounds immensely complex to implement. I fully understand the loaning part though, I could see parts of that get put into place.

AFL_ITALIA said:
I don't like this at all.
Click to expand...
Yeah, why should Milan be there for example instead of Atalanta?