Enron said:
Los goats? No puedo wey.
Click to expand...
But we are the Greatest Of All Time!!!

I thought Gerardo was from Ecuador. :confused2

swag said:
I thought Gerardo was from Ecuador. :confused2
Click to expand...
You just sent my world crashing down all around me

This is where Mexicans need to complain more about filthy immos.

The new Olympic team has a bunch of talented players, I'll try to make a resume of the most promising youngsters.

Position: GK
Age: 19 years old
Place of birth: Guadalajara, Jalisco, México.
Height: 1.95m
Weight: 84kg
Current club: F.C. Porto​
He's actually not the first choice of this national team, but he seems to have a lot of potential. He was the first keeper of the NT that got the second place in the 2013 U-17 world cup. 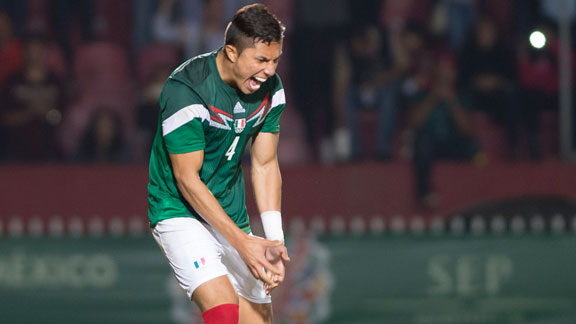 Position: CB
Age: 22 years old
Place of birth: Guadalajara, Jalisco, México.
Height: 1.88m
Weight: 77kg
Current club: C.D. Guadalajara​
This guy is a beast, he has won the respect of everyone in México in less than a year. There was a lot of doubt around this guy since he came to Chivas from the MLS, and no one knew who he was. But he has rapidly won the hearts of every Chivas' fan with his performances. 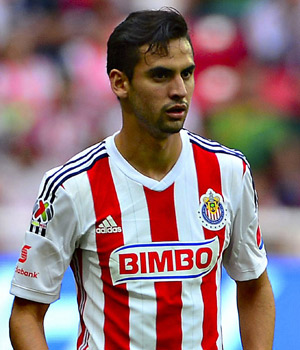 ​
Again, a great player. This guy came to Chivas after a succesful spell at Coras Tepic (the team Camoranesi used to coach). He used to play as a RM there or even as a CM, but since he came to this club he has been used mostly as a RB. He has great technique, magnific crosses and superb free kicks (as the one in the video). 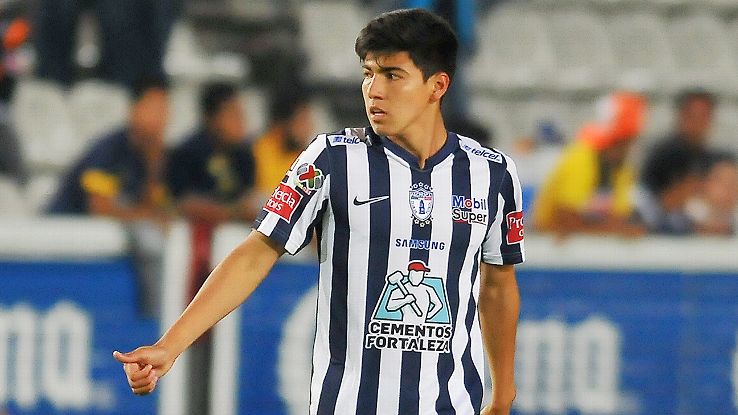 Ah, Salcedo. I saw a few of his games while he was at Salt Lake, in terms of potential he was on of the better prospect in MLS. Glad to hear he's doing well. Although I don't like Chivas owner.
OP
OP 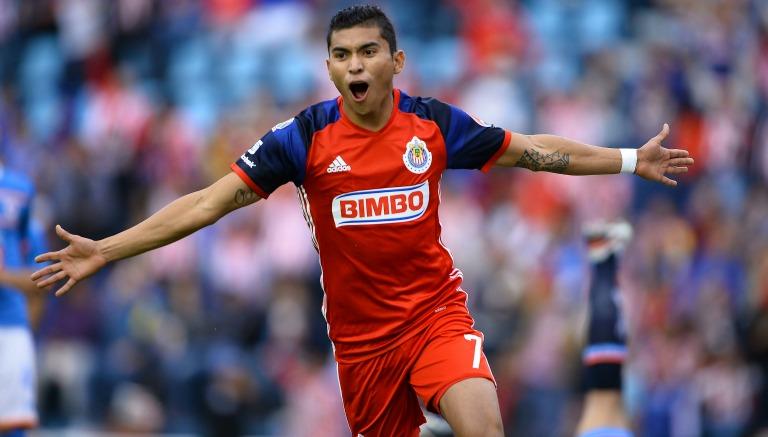 Position: CM
Age: 20yo (24 March 1996)
Place of birth: México City, México
Height: 1.69m
Weight: 63.8 kg
Current club: C.D. Guadalajara​
Orbelin is a box-to-box midfielder. He can run for days, I'm not exaggerating, recently Chivas has played a lot of games, and Orbelin has played in all of them, not every single minute, but at least a fair amount of time, not to mention he also was called to represent the National Team on a Friendly Match in Las Vegas.

Not only he played (and he played fantastic on every match) all of those matches, he had to travel to Queretaro, to Mérida (south of México) and to Las Vegas. Physically, he's a beast.

But Orbelín is not just that, he's much more. He can recover the ball, he can score goals, he can dribble past opponents. He has a pretty nice technique, he can shoot from distance. The guy is just an all-round midfielder and to be fair he's the best player Chivas has right now, and has been almost since he came here about a year ago. I wouldn't be surprised to see him leave to Europe this summer, but I believe he will stick around a little bit longer than that.

I may sound biased, but I think Juventus should really put an eye on this guy, he can be something special, more so than he is already for us, with the help of more experienced players he can develope the way he sees the game and really be a star for any team. He has that talent. And he's a pretty young guy, next month he'll turn 21, he has a lot of time to learn from maestros of the game to teach him to be one of them.

Would love me some mexican here

lol @ the first page on this
OP
OP

ALC said:
lol @ the first page on this
Click to expand...
Why?

Fr3sh said:
Would love me some mexican here
Click to expand...
Yeah me too, Rafa Márquez would have been good enough at the time

This Orbelin kid is a true star on FM. I have no idea how he is in real life tho

Yeah me too, Rafa Márquez would have been good enough at the time
Click to expand...
My name was huitzilopochtli back then
OP
OP