Pirlo 8
Click to expand...
Give Ramsey 8.5, dude was everywhere.

GordoDeCentral said:
Missed the game due to unforeseen circumstances, have we unlocked sarriball yet?
Click to expand...
It's weird how fast the players forgot Sarriball and caught what Pirlo taught them.

Osman said:
Give Ramsey 8.5, dude was everywhere.
Click to expand...
9.5 from me. Should have had 4-5 assists. And his ball winning and pressing. Damn.

The Maestro is back!

GordoDeCentral said:
Missed the game due to unforeseen circumstances, have we unlocked sarriball yet?
Click to expand...
Sarriball? Don't even remember what that is and apparently the players don't either.

You should watch the replay, parceiro. It's worth it. It's a totally different team.

Suddenly we have a competent midfield now :O

Great game. Could have scored 5-6 goals. I wont get carried away with this result. Lets hope Pirlo can keep it up. I remember Ferrara won 4/4 in his 4 first games for Juve.

i liked what i saw. Subs looked weird though. Lets wait for Dzeko and Dybala to come back.

Good head on this guy

When the fuck did this happen? Did i miss something? 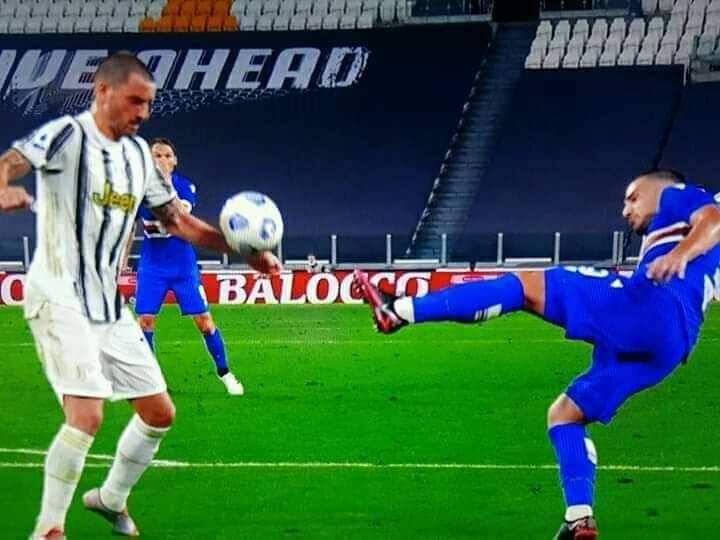 Pretty much everyone played well. A couple of defensive lapses and some errors by Bonucci, maybe a couple of bad plays from Cuadrado but other than that a fantastic performance despite a lot of key players missing. Totally different football compared to last season. Ramsey and Danilo actually had good performances for once! Interesting choice to play Frabotta, who was fantastic aswell. McKennie looks like an absolute gem of a player, so does Kulusevski.

However the real baptism of fire starts now , as the upcoming fixtures are not gonna be easy and Sampdoria played absolute shit football tonight.

Juve_fanatic said:
When the fuck did this happen? Did i miss something?

Click to expand...
That will be front page news tomorrow. And not pirlo's debut game

Post Ironic said:
@DanielSz has been saying McKennie>Bentancur for Pirlo’s preferred style for a while now.

Click to expand...
Yeah no way. Bentancur will be a starter when he is ready.

Juve_fanatic said:
When the fuck did this happen? Did i miss something?

Click to expand...
No, you didn't miss anything. The ball passed by his arm but didn't touch it. Salty fuckers taking screenshots

So i just watched the game, is this the same ramsey from a month ago?? Unbelievable 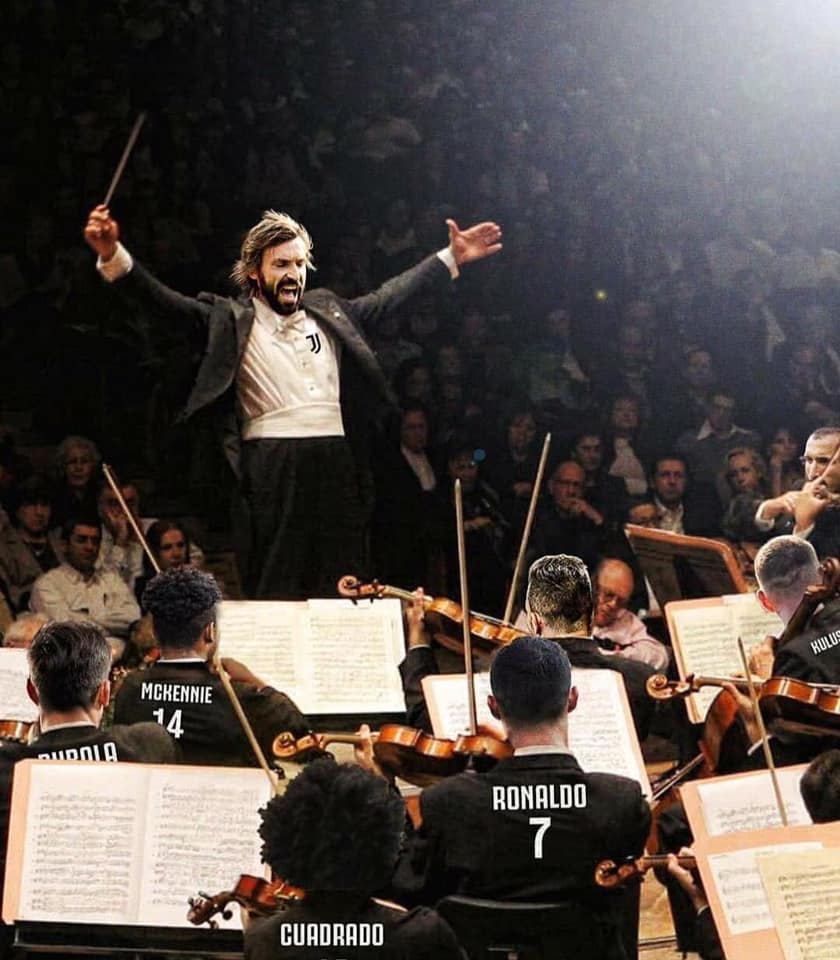 Click to expand...
Pathetic, whoever did this wasted a lot of his boring time. How come one compares football to this called soap opera.

I miss how we used to try to only play through the middle. And when that didn't work, we tried again.

GordoDeCentral said:
So i just watched the game, is this the same ramsey from a month ago?? Unbelievable
Click to expand...
I know right? I'm praying to jah jah, odin, Siddhartha, Ra, Orishas, that Ramsey will be healthy after this game. What a fabolously complete flawless performance.