Click to expand...
It would make sense though since Rugani got it and COVID gets transmitted via body fluids 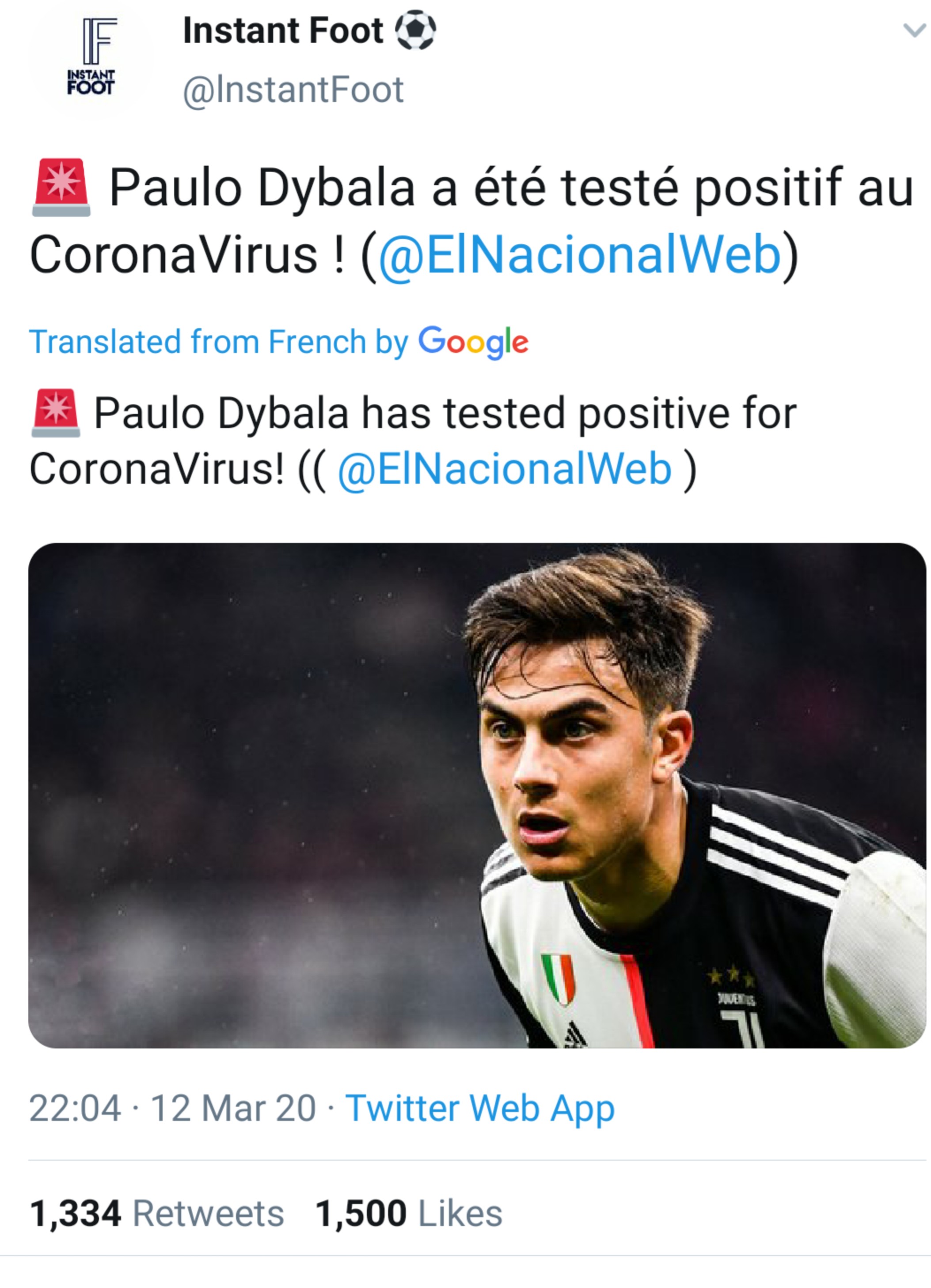 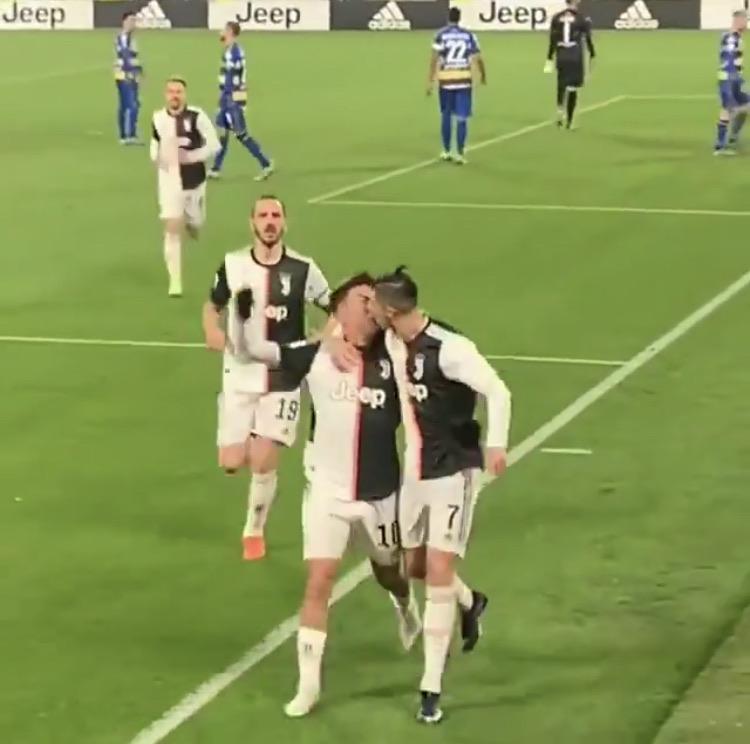 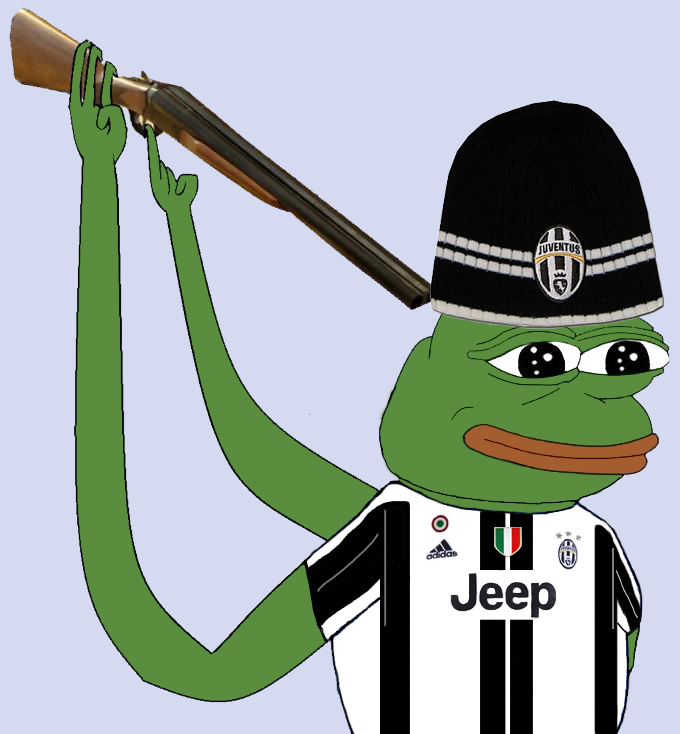 So Dybala has coronavirus is blowing up on Twitter but legit sources seem hesitant to report on it?

yuvay said:
So is this fake news or what? tell me it is.....
Click to expand...
seems fake or at least unsubstantiated by any legitimate source

fucking fox news are spreading the fake news too.

being a journalist in the post-trump era is probably the laziest job ever: you can basically do whatever the fuck you fancy, there won't be no consequences.

so much FAKE NEWS!

Juventus have confirmed that Paulo Dybala has not been infected by the Coronavirus amid rumours regarding the condition of the Argentine forward.
ANSA reports that Juventus are “denying categorically” the rumours circulated in the last hours, claiming that Dybala has tested positive for the COVID-19.
Juventus announced that their 25-year-old defender Daniele Rugani had tested positive for the Coronavirus and in compliance with the provisions of the authorities, Dybala is under self-isolation like the rest of the squad.
The Bianconeri revealed that 121 people are in self-isolation after discovering that one of their members had contracted the virus and Cristiano Ronaldo is currently in Portugal, after having been granted a leave to stay with his ill mother in Madeira.
The talisman is now self-quarantined in his hometown and did not return to Turin on Thursday as first planned.

Tell that Venezuelan paper or whatever to go fuck themselves.

We should just call it Ruganivirus to troll the crap out of him.

making good use of his time