these awards are simple popularity contests, so no too many surprises here, still, tek is easily a top10 goalie, and had a better previous season both individually and with his team than de gea, donnarumma, lloris (lol) or ter stegen.

MoTM with the Atalanta goalkeeper.

Am I the only one who thinks he shouldn't come out for the 1st goal? De Ligt got Vlahovic closed down and the angle was tight. 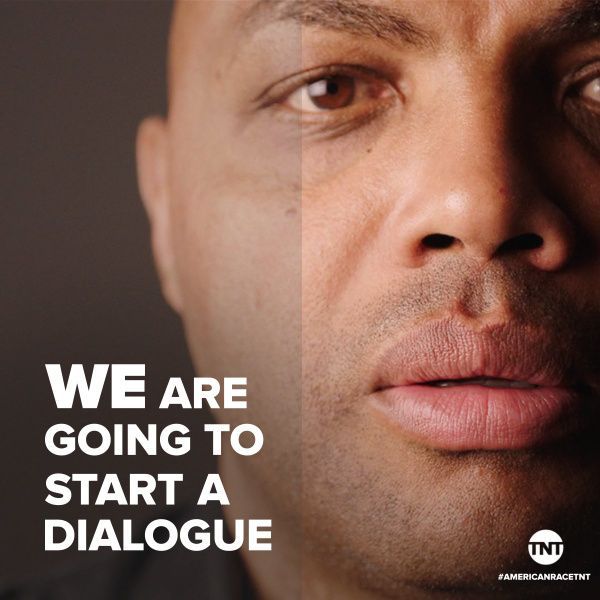 about Buffon being the starter, and captain.

frick said:
Am I the only one who thinks he shouldn't come out for the 1st goal? De Ligt got Vlahovic closed down and the angle was tight.
Click to expand...
Agree with this one. He should not come out. Vlahovic is going wide by the way he's running. De Ligt covering it and push him to go wide while Bonucci in the center. When he came out, it blocks De Ligt way to run at higher pace

Outside back is the guy playing behind the wide receiver.
Last edited: Jan 5, 2021
OP
OP

summary:
@1:20: his yt show will return, now is on hold due to pandemic. Potential guests? - Buffon, McKennie;
@1:48 Americans are hilarious when talking about football. During some game McKennie talks with De Ligt and he says: Listen, when this outside back goes further... I was like excuse me, wtf is an outside back? And he says the guy on the side of the defence

@ 3:40 -Did you receive the beers from Messi?
-No! I heard about this but received none, and he scored 3 past me. When in Arsenal he didn't score past me.
-Cause you received a red card in 19'

-Well yeah, i could receive more beers otherwise
@ 4:25 -Has any opponent impressed you more than Messi?
-No, you are just scared. When he has the ball you already know this action will end with a shot. His highest quality, which causes trouble for me is his shot execution speed. When you play against him you don't have the time for reaction because the ball already flied past you.
@ 6:00 Dybala has very interesting and good shooting technique. For the GK it looks like he shoots straight but the ball goes left or right. Unfortunately he does it mainly in training, without the opponent.
@ 7:27 Was there a moment in your career that you felt inferior to your teammate GK?
-Greatness of Buffon i feel to this day. With Alisson, i felt that he will be an absolute top, although i was having a great season at Roma so managed to keep my place.
@ 9:12 Do you ever watch highlights of your games? Sometimes you have gestures and act like Buffon. Like you were kissing De Ligt after a good block.
-Ah yes, he saved me.
-This wasn't a reaction of a Polish guy.
-Yes yes, my wife laughs at me because of this. She says, what is this, why you kiss a sweaty guy??

@ 10:30 Is the atmosphere in club like a corporation or do you go for a coffee together after training?
-Yeah during pandemic, it feels very much like corporation. After the training everyone goes straight to own room. But since the November at least we can use the shared showers, so we can check out what the new guys have to offer (laugh)

@ 11:25 Kulusevski technically is a genious, but for me he lacks this... cunningness on the pitch, something that Chiesa already has. Chiesa knows what he wants to achieve and goes for it using his elbows. But talent wise Kulu is top level.

@ 13:07 So how it feels like to be friends with the best player in the world? (guy is hinting at Lewandowski)
Szczesny: Well, Cristiano arrived 3 years ago... (

shots fired @BayernFan @Jethro )
I'm used to play with the best, first Cristiano now Lewy. Who plays with Szczesny becomes the best.
-Have you ever felt that Lewy will become the best?
Sz: Oh yes. Already during his Borussia days, when they played the final. Although i never thought Messi and Cristiano will last so long.

@ 14:22 -Cristiano wasn't too happy that Robert won.
Well i asked him about this and he replied that he had to sit there for an hour only to be 5min on TV. He was bored in the end and they made a photo exactly then.
-Do they share any similarities?
Sz: Yes, they are both obsessed. I just don't understand any of them. I respect and kinda like it but it just isn't my cup of tea. I would last like 6 days with this regime and then have an injury.
-Is Robert more 'human' than Ronaldo?
Sz: Well you think so because he's Polish and you know him. Both are superhumanly ambitious. When it comes to diet i think Lewy is even more obsessed than Cristiano.

@ 17:45 Would they be able to be roommates?
Sz: Oh noes, the mirrors would not survive that (makes impressions)

@ 19:40 Is Morata really that fascinated with Lewy? He was even called Moratowski in Spain cause he talked about him very often.
-Never heard., never asked me. He has Cristiano now. Lewandowski might be a banned word in our dressing room now.

@ 20 Juventus' Morata, and Morata from other clubs are 2 different players.
-Yeeah. This player really surprised me in recent years. He works his ass off on the pitch. Offensively, defensively. In Juventus they always thought highly of him, that he scores in important games.

piotrr said:
Dybala has very interesting and good shooting technique. For the GK it looks like he shoots straight but the ball goes left or right. Unfortunately he does it maily in training, without the opponent.
Click to expand...

that was some high class goal keeping to back up his high class wages
Last edited: Jan 7, 2021

Whoever decided to bring him over sure got a winner. Only will be 31 by season's end.

Can't figure out what he handles better, shots or interviews. I swear every shot today was caught and held.