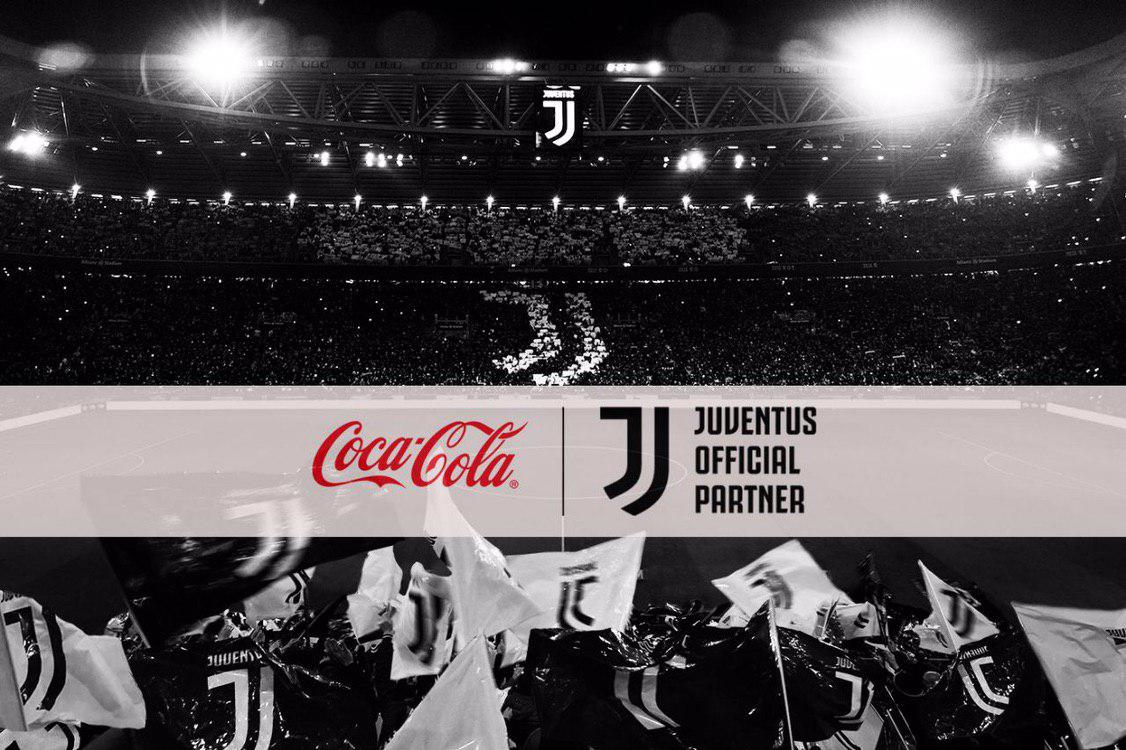 Mark said:
anti-Juventini now saying they'll drink Pepsi.
Click to expand...
Reminds me of when Celtic and Rangers had the same Tennent's or Carling shirt sponsor because if one or the other had it they'd lose a massive amount of their sales in Scotland from the other team's fans. Which is a lot of drink...

How much do our different sponsors pay us?

Siamak said:
25 m from shirt sponsors jeep.
€93 million from addidas.
Click to expand...
Thank you. How about Coke, Hublot, etc.

Fab Fragment said:
Thank you. How about Coke, Hublot, etc.
Click to expand...
not announced yet.
https://www.juventus.com/en/news/news/2019/juventus-and-coca-cola-together.php

Since when we get 93mln from adidas?

j0ker said:
Since when we get 93mln from adidas?
Click to expand...
we get 51m fix + our shop sales + royalties and bonus over tot sales

Juventus, between their shirt sponsorship and money receive from Adidas, pocket a total of €93 million, the highest of any Italian club by quite some way.
Click to expand...
https://onefootball.com/en/news/int...rt-manufacturer-en-27779162?variable=20191028

As Cristiano Ronaldo joins Juventus the team sells $60 million worth of his jerseys in 24 hours
Click to expand...
https://www.cnbc.com/2018/07/18/juv...llion-of-ronaldo-jerseys-in-just-one-day.html

https://www.cnbc.com/2018/07/18/juv...llion-of-ronaldo-jerseys-in-just-one-day.html
Click to expand...
that's the base 93-94m without including bonus per performance, royalties over a tot of sales (shirts) and sales directly from our e-shop and physical juventus stores.
We should reach over 120-125m including everything and I'm being pessimist.

Valerio. said:
that's the base 93-94m without including bonus per performance, royalties over a tot of sales (shirts) and sales directly from our e-shop and physical juventus stores.
We should reach over 120-125m including everything and I'm being pessimist.

Fiat Chrysler (FCA) and PSA said they aimed to reach a binding deal to create a $50 billion company domiciled in the Netherlands, with listings in Paris, Milan and New York and with PSA’s Carlos Tavares as CEO and FCA’s John Elkann as chairman.

The deal aims to make savings of 3.7 billion euros ($4.1 billion), without plant closures, and achieve around 80% of that within four years, at a one-off cost of 2.8 billion euros.

The combined group will have an 11-person board, with six members coming from PSA including Chief Executive Tavares, and five from FCA including Chairman Elkann.

FCA is being advised by Goldman Sachs

and D’Angelin, while PSA is working with Morgan Stanley, Mediobanca’s Messier Maris & Associes unit and Perella, sources close to the deal said.
Click to expand...

Not sure how relevant this will be for the club

Another article on it: