See you next year

everyone miss this game like the losers you are lmao

I think we might try to win this one. 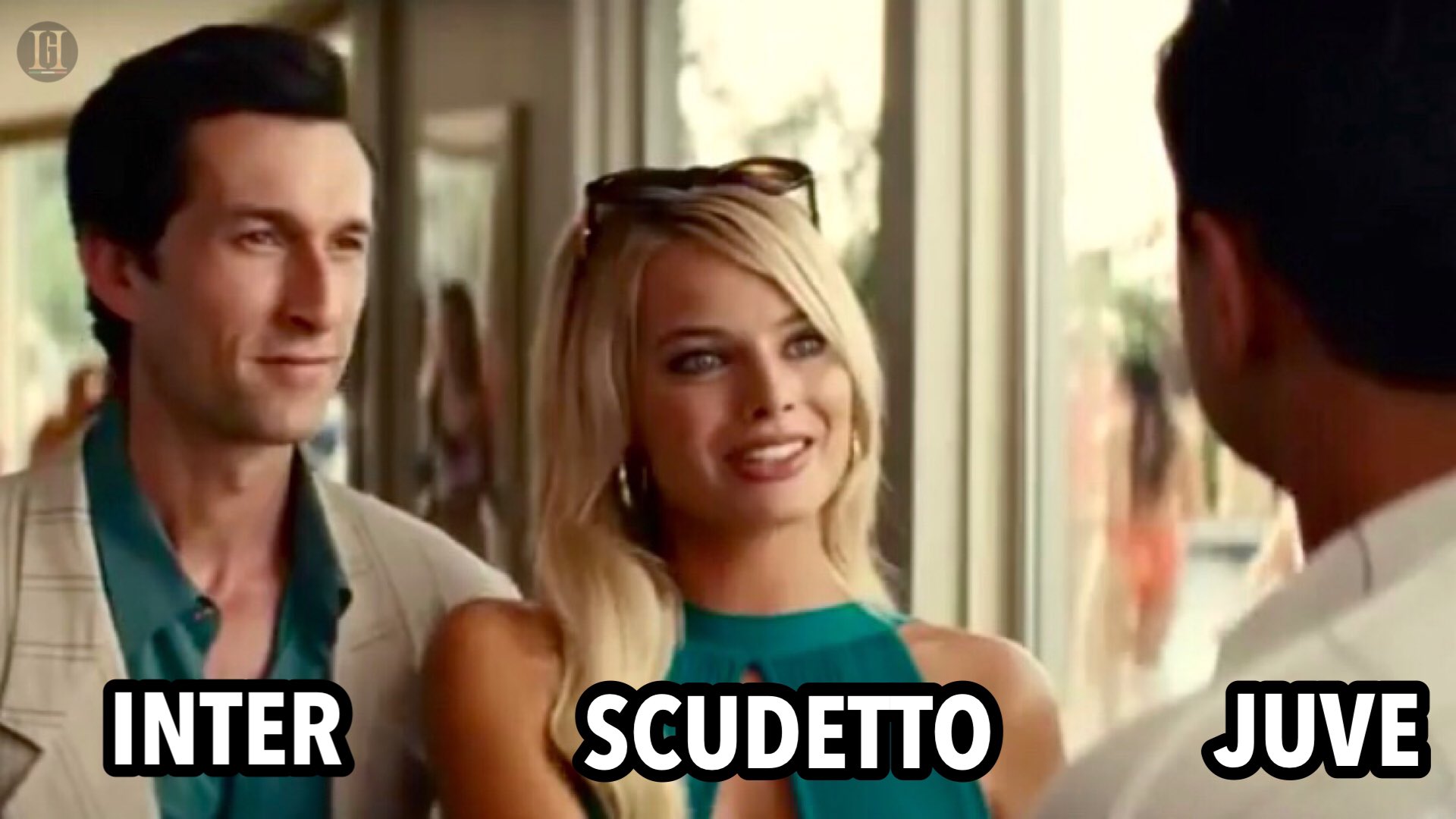 Lion said:
everyone miss this game like the losers you are lmao
Click to expand...
every u joke

Not even a week anymore. Couldn’t come any sooner.

One of the teams will either win or draw this.

salman said:
One of the teams will either win or draw this.
Click to expand...
1-1 confirmed 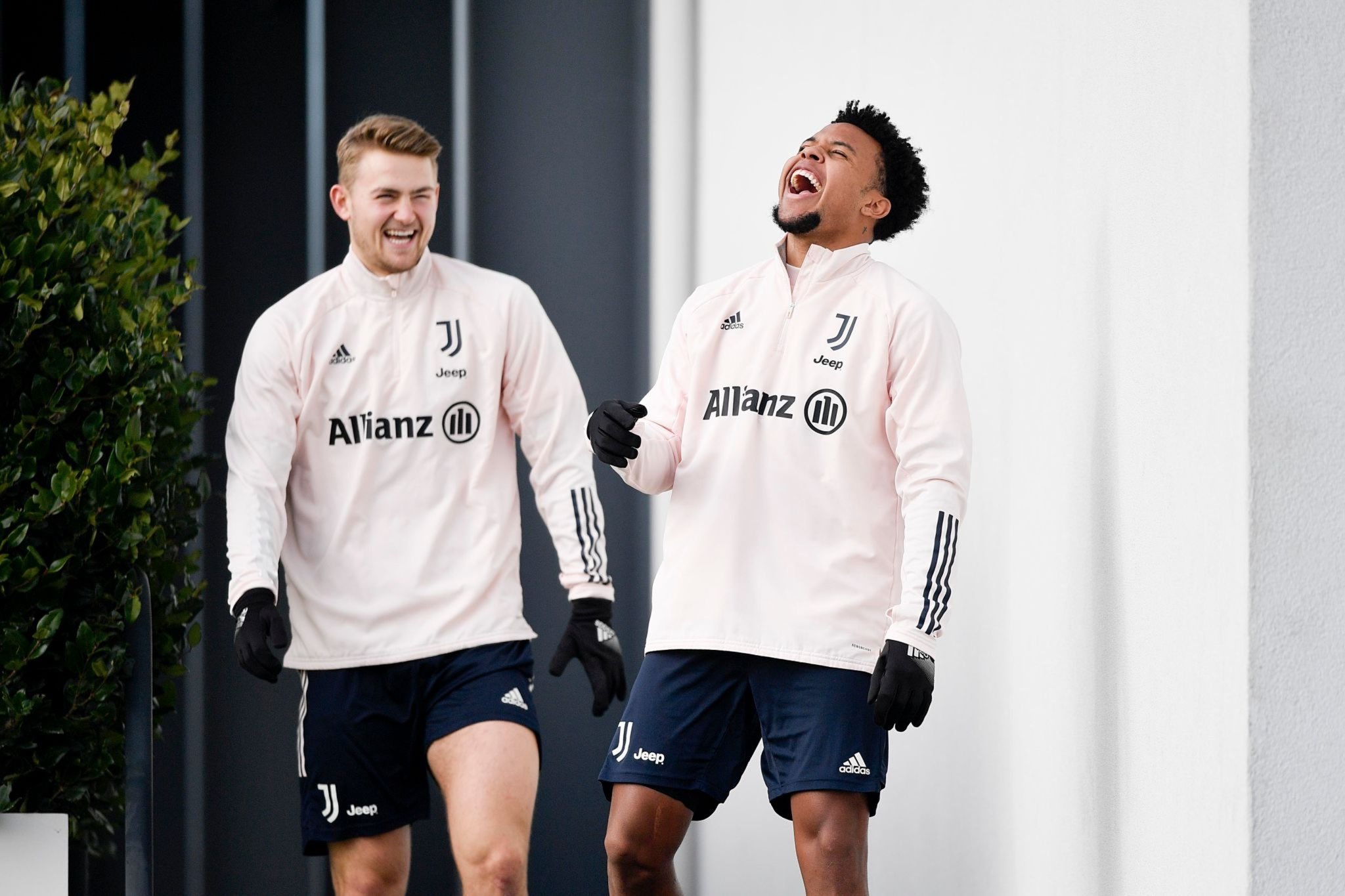 Quetzalcoatl said:
Let's start the New Year off on the right foot and exile Bonucci to the bench
Click to expand...
No doubt couldn't be a better time to do it. And pure numbers say Pirlo should do it now. Bonucci has played 1700 minutes including UNL and Champs matches. Demiral is ok so let's begin now with hopefully the 1st team CBs going forward. And if all goes well again against Milan with MDL-Demiral.

And Bonucci probably back in against Sassuolo but whoever best two by Inter match play. All goes well play Bono in the Cup on the 20th. That match pales IMO to league matches with Juve's current deficit. Important 4 league matches in 15 days and will for me say a lot of how well Pirlo has progressed (if he will?) as a manager. Hopefully has a sound strategy plan.