@them who wants to bench Khedira for Costa

Click to expand...
To be honest the marketing team is doing fantastic work if that is the case. I never would have thought that Juventus would be featured in the top 5 US featured teams in front of the likes of Liverpool, Manchester City, Chelsea, essentially any number of the popular PL teams. Wow, is that a thing too now? Comparing YouTube views? And of course Liverpool is third.

I love these whoscored strength charts

Click to expand...
Just give us all the trophies now.

Sent from my SM-G930F using Tapatalk 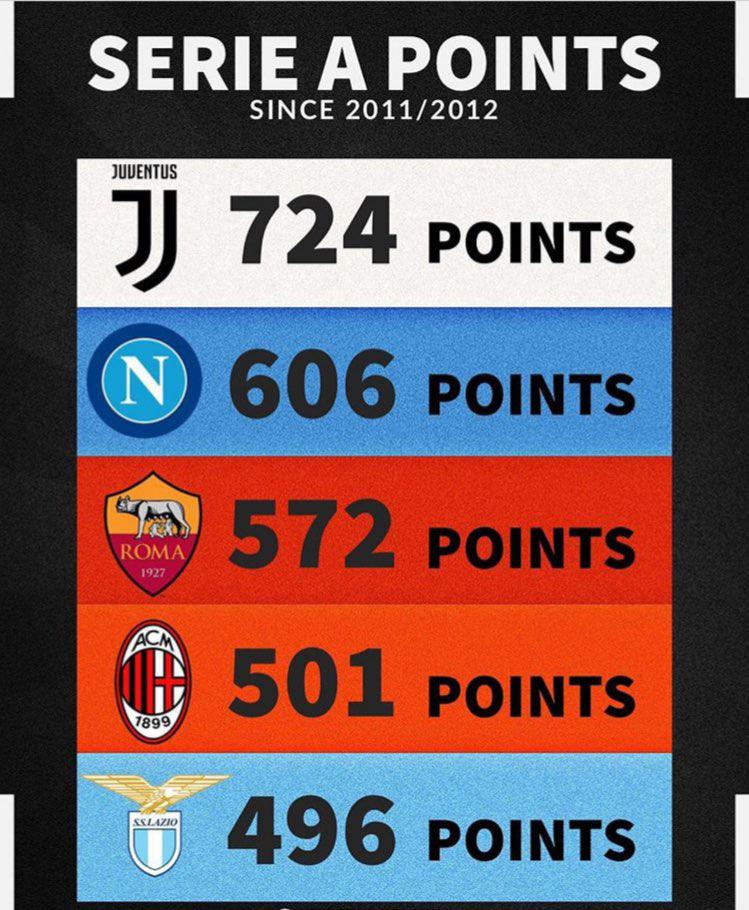 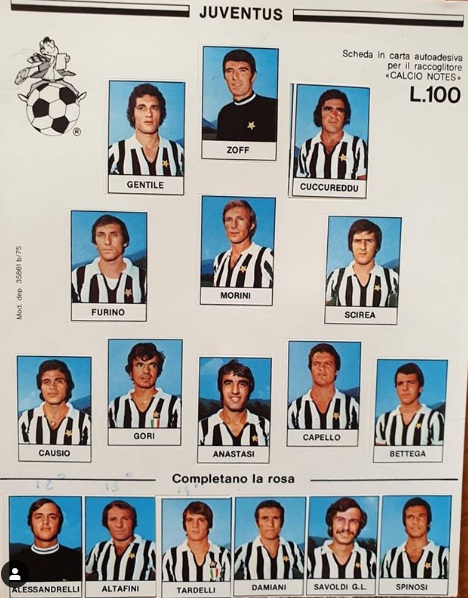 That team right there is @AndreaCristiano's wet dream.

Bianconero81 said:
That team right there is @AndreaCristiano's wet dream.
Click to expand...
that was a great team

Italia used to fight and won some cups back then... right now the team don't even get the ticket to go and sightseeing a while at least 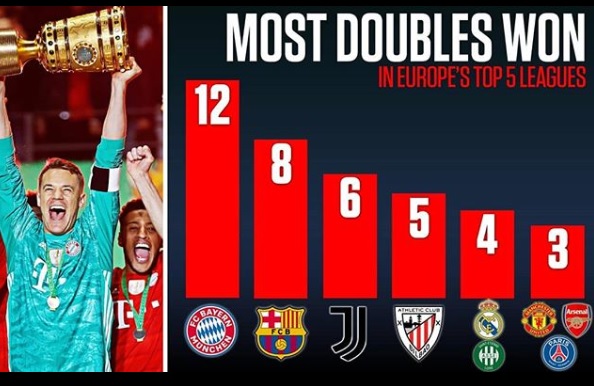 Barcelona as well, most should be in the Messi era, aka 2008-today. 4/6 of ours are with EuroMaxx 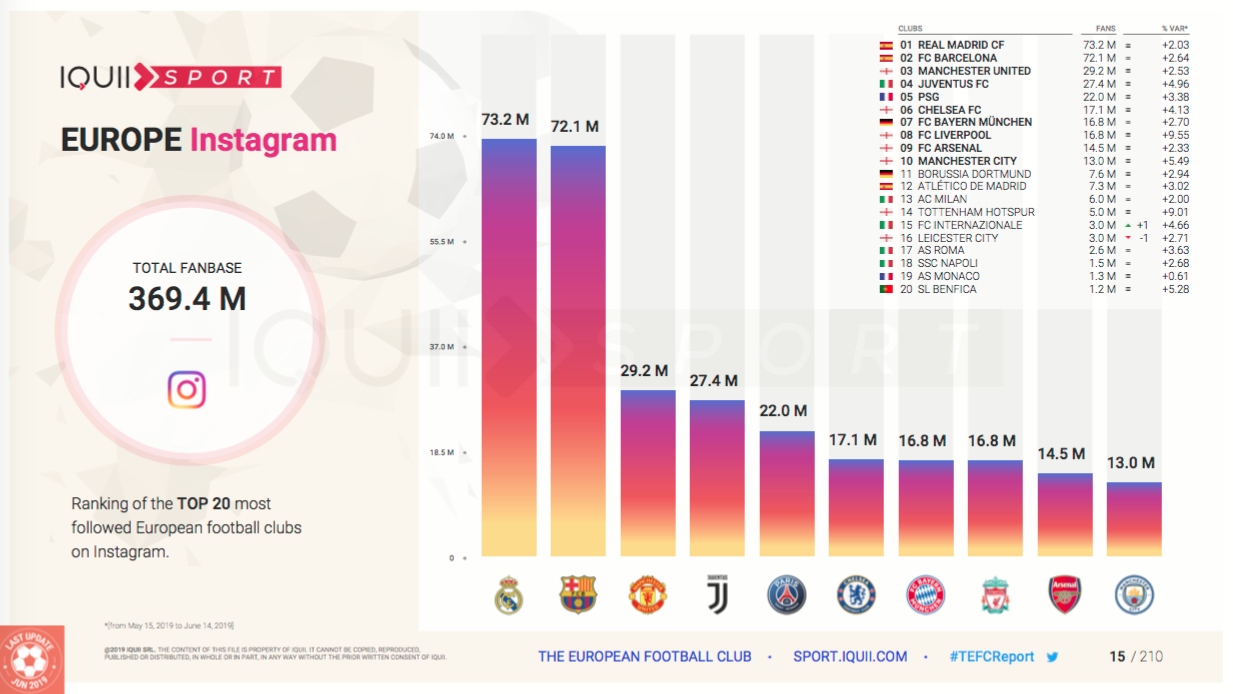