Like always very good game. I still can't get over that he is not our Nr1

Deserves a start vs Brescia. Damn he is good. That one hand saved reminded me of his save on Zidane in Worldcup final.

CALMA, he was just joking around. 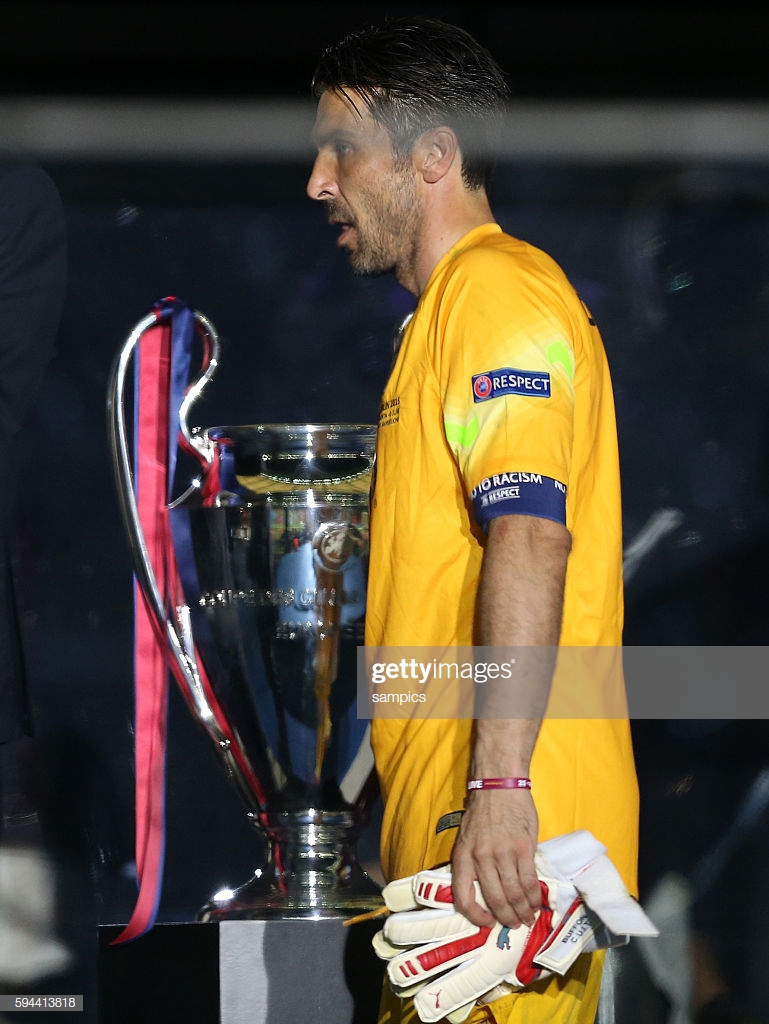 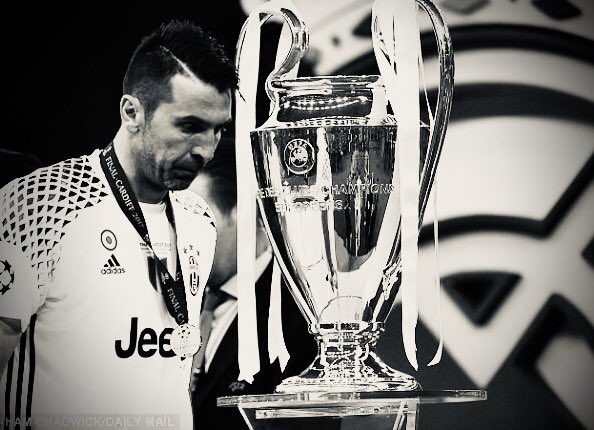 “Do you want a revelation? Which I have never said as I didn’t want to look the part of a company man? As a child, up to the age of seven, I was a Juventus fan,” Buffon told the channel (JTV).

“But I fell in love with Giovanni Trapattoni and when he went to Inter [in 1986], I hesitated because my love for his character was such that I then supported Inter.

“Then I started to cheer for Pescara, Como, Avellino, Campobasso, and then from 12 years old, I started supporting Genoa.

“This makes it clear how important figures are beyond the team. Trapattoni electrified me.”

Buffon returned to Juventus last summer after a season with PSG, and is now 42-years-old, so has he thought about retiring?

“The return to Juve was natural, in the end I had a wonderful year in Paris and I must say that I needed it to detoxify myself.

“However it’s clear that the contact with Juve was always there, with the President, with Fabio Paratici, and old friends. I played a season abroad without cutting the umbilical cord.

“I don’t know what will happen next year, it is true that two years ago I practically retired and then what happened, happened.

“Why am I not retiring? Because I feel fine, and I want to respect the dreams I had when I was a small boy.

“At that age I would’ve been thrilled had they told me that I would become a Serie C goalkeeper.”

Buffon could extend his contract by another year, the club still have faith in him. [Romeo Agresti]

Hustini said:
Buffon could extend his contract by another year, the club still have faith in him. [Romeo Agresti]
Click to expand...
i was not a fan of the old buffon before he left for paris, he was way too error prone (home game vs real was a prime example of how vulnerable he was), and like it or not, it was time to relegate him to the bench, but when he had the opportunity this current season, he performed significantly better than during his last season as a starter. i really don't mind having him around for an other year. not to mention that he's one of our rare usable italians... forza gigi.

Dont know where to post this but since the cat is called Gigi, Im putting it here. Sorry if old.

Buffon has agreed a new deal with Juventus for a year extension - Just the signatures missing, he has an agreement with Andrea Agnelli. [TJ]

The handshake will have to wait for now, but Gianluigi Buffon and President Andrea Agnelli have, according to Tuttosport, agreed to renew the veteran’s contract with Juventus until 2021.
The newspaper reveals that the 42-year-old goalkeeper will extend his stay until 2021 after agreeing with the President over the phone last week.
Buffon has decided to sign a new deal under the same conditions as the current deal, to prolong his career with another year and play on at least until 43.
For now, the coronavirus pandemic prevents the deal to be concluded, but the report claims Buffon will pen the new contract when the first chance presents itself and will allegedly repeat the same meetings with President Agnelli and sporting director Fabio Paratici next year.
Tuttosport writes ‘the hypothesis of seeing Buffon in goal at 44, in short, is not to be excluded’ after having played seven games in Serie A this term and 11 in total across all competitions.
The 42-year-old has kept three clean sheets in the process and conceded nine goals before the forced break in March.

Best backup keeper in the world
has been excellent when called upon, massive help in the dressing room, and just seeing him with the squad makes me happy, let him stay till he is 50

Amazing news if it's true. I fucking love seeing Gigione at Juve no matter how old he is. Gigi is still very solid and having him as our back up is a good decision.
Last edited: Apr 17, 2020

Buffon staying here another year isn’t going to hurt us, Sarri on the other hand.........

Lapo Elkann essentially confirms Buffon's contract renewal with Juventus: "You don't know how much I enjoy (that he's renewing), Gianluigi is a fantastic person with heart and a great champion." [RAI Radio]

Do you remember flying dutchman crew in Pirates of the Caribbean became part of the ship after a life-time serving?​
This is the analogy I use to describe the relation between Gigi and the club.

I don't consider Gigi as a player at Juventus, I think Gigi is part of the club itself.​ 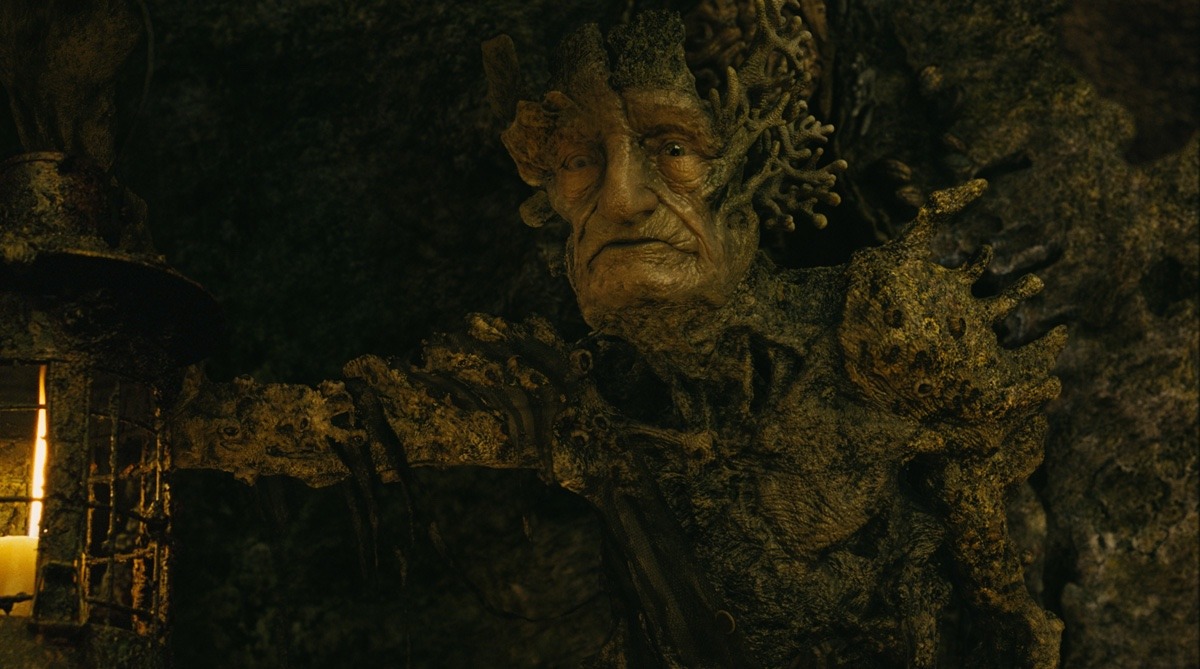 So happy Buffon is back with us

GordoDeCentral said:
Ok now back on topic, the constant juve basher and the baath youth are gone for 3 weeks.
Click to expand...
This has got to be the dumbest thing a moderator said on Tuz