Lapa said:
All Arabs are Muslims.
Click to expand...

Bianconero81 said:
Read a book man. Seriously, knowledge is power. Your ignorance can be quite toxic at times.
Click to expand...
Which books should I read?

Osman said:
Are you genuinely this ignorant or is it just an act?
Click to expand...
I do like Jude Law.

Anan M said:
You can stay ignorant if you want to; it's not my problem.

"Arab Christians include descendants of ancient Arab tribes, who were among the first Christian converts, as well as some recent adherents of Christianity."
https://en.wikipedia.org/wiki/Arab_Christians
And there are plenty more of other ethnic/religious/cultural groups. The Arab World and the Orient are much more complex and heterogeneous than many people imagine.


Nowadays, it's probably Salah. He is such a loveable person and a fantastic player. Back in the days, Zidane was the biggest hit (probably contributed much to the popularity of Juve in the Arab World).

Click to expand...
I am Egyptian hence could be biased, but after Salah you have Mahrez, Hakimi, Ziyech and Bennacer

You can soon close this . According to Sky Sports UK Torres has an agreement with Man.City

Good for them. Those fuckers are just going to get every single target they chase after being "cleared" by that cesspit of corrupt old geezers UEFA.
OP
OP

We did make an offer but he said no for City according to this guy. 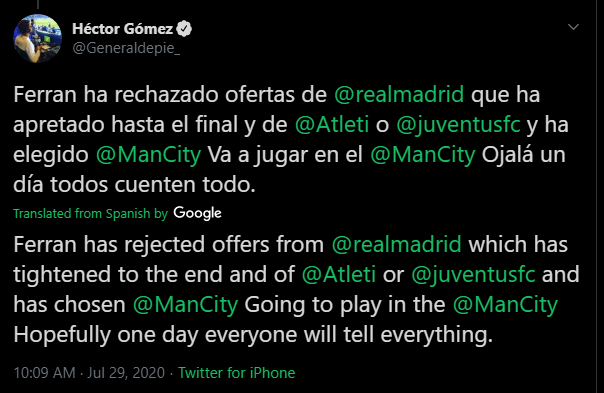 Jethro said:
waaaa waaa
Click to expand...
no, not from you.

Manchester City and Valencia have reached an agreement over the signing of winger Ferran Torres, according to reports in Spain.

City is smart choice for him. Free flowing attack and gets to replace Sane and David Silvas minutes.

Mark said:
no, not from you.

Click to expand...
i have a guy for you 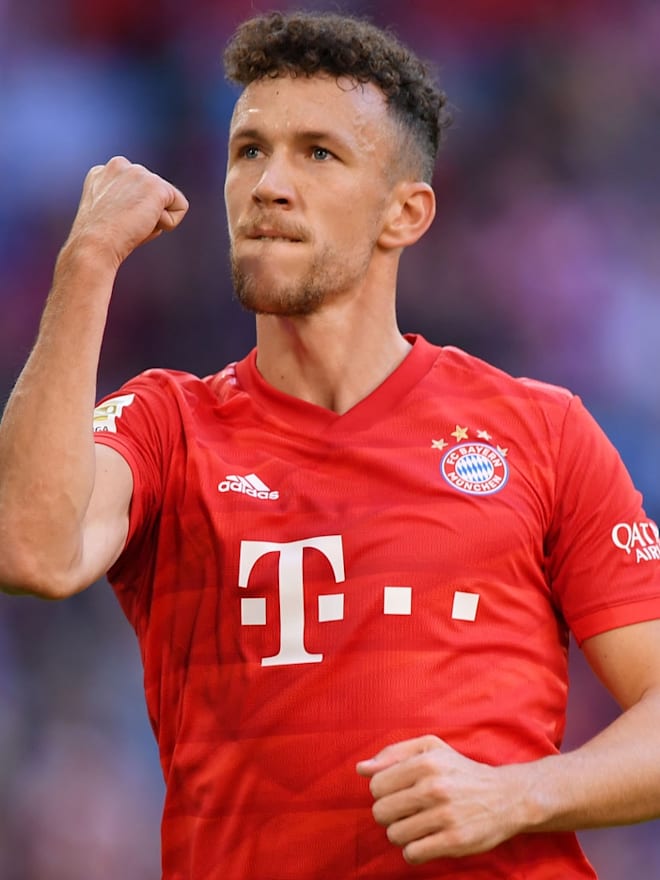 Jethro said:
i have a guy for you

Mark said:
-rep him guys.
Click to expand...
because of the custom title?

Mark said:
-rep him guys.
Click to expand...
I cant, he has avatar of Mandzu Khan

Jethro said:
because of the custom title?

Click to expand...
how dare you? Remove it IMMEDIATELY!
OP
OP

Osman said:
I cant, he has avatar of Mandzu Khan

Click to expand...
you take this bum's side against your old tuZ friend. WOW!

Mark said:
you take this bum's side against your old tuZ friend. WOW!
Click to expand...
@Osman you've been friends with Mark? WOW!
OP
OP

Jethro said:
@Osman you've been friends with Mark? WOW!
Click to expand...
you have 2min to change it.