Squad needs a major overhaul. We have so many useless players it's depressing to see.
Imo we are stacked when it comes to GKs and CBs and should be good enough in offense.
Midfield is a black hole and a total joke for a club of our calibre. I don't see any of our currents mids as suitable being a starter for Juve. Pjanić and Benta would be good enough as subs. Next to midfield are fullbacks where we have a total of 1 competent player out of 4 required. 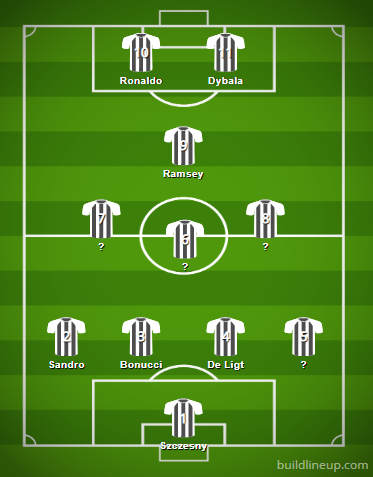 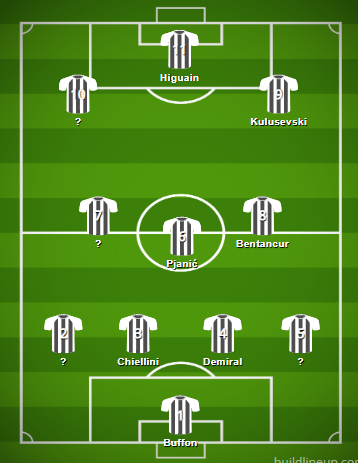 Ronaldo and Dybala cannot play together as a striking partnership in a cohesive, balanced unit. They play the same position. Neither is a winger, neither is a #9, neither is an attacking midfielder. They're both SS at this point and need a true #9 with them and a formation with 2 up front. We have zero threats in the box when both of them spend 70% of their time around it. Zidane was spot on with how he used CR. Maybe look at that instead of inventing and ruining his last 2-3 years.

CR is not going anywhere. Even if he wanted to nobody can afford him right now. And giving Dybala that big fat 20m gross contract is a death sentence with CR also here for the next few years.

Haaland was a missed opportunity we'll regret for years. There's no great up and coming STs other than him. Osimhen looks kinda decent I guess but he needs to show more.

Paratici had the right mindset of cashing in on Dybala and then improving other parts of the team, he just fucked up with Lukaku being the chosen one.

If we could sell Dybala, Matuidi, Higuain, Khedira, Costa, Pjanić, Rabiot, Berna and then get Tonali, Aouar, Partey, Boga and Havertz for that money it's a no-brainer.

Find a cheap #9 to partner CR and run for him and make space for him like MM did - Cavani, Belotti, Benzema, Diego Costa etc. - then in 2 years when he leaves throw everything at Haaland.


Szczesny
Danilo-MDL-Demiral-Sandro
Partey-Tonali-Bentancur
Havertz-Aouar
Haaland​
Complete 180 to the depressing, old and slow team we have now. Hopefully by then some new fullbacks will come through, at least a RB.
Last edited: Jun 18, 2020 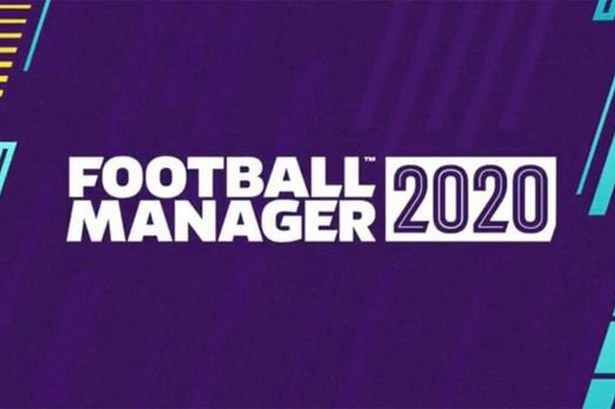 Paratici has been focusing on younger players: Pellegrini, De Ligt, Demiral, Kulusevski and Romero. I hope he’ll continue to do so.

Unlike last year we need to be successful in offloading players. Enough with the high salaries and players who don’t have a future here.

I’d say sell Khedira, Rabiot, Bernardeschi, De Sciglio, Perin and perhaps Costa and Higuaín, depending on the offers (if we receive them).

The Pjanic/Arthur swap is still on (at least this is wat Italian media is saying) I’d gladly accept it.

We all know the interesting names: Tonali, Castrovilli, Aouar, Zaniolo, Pogba. Honestly I don’t care who, as long as at least one of them arrives.

For several times Ive been reading that it’s most likely that Mandragora will be bought back - but it’s unsure if he will be used for a swap with another player. I’d keep him. He and Matuidi as DM’s. In this case we have Arthur, X and Mandragora as new midfielders.

If we receive an offer for Rugani in my opinion he can leave, replace him with Fillipo Romagna from Sassuolo as low cost option as our 5th central defender. We have Romero, I’m not sure if he stays, we payed a lot for a 5th choice in that case.

We need to find a new 9. It’s to difficult to make Ronaldo and Dybala coexist together, someone with the profile of Cavani would be great. I’m not saying Cavani, but he should be taken in consideration if Higuaín leaves and we are looking for a low cost option.

Tactically we should go back to 4-2-3-1. Imo it gives us the best change of getting the best out of Ronaldo and Dybala. The right winger will be very important, he has to run his ass of to compensate Ronaldo, Dybala and the striker. This is where Kulusevski comes in. As a wingers he on average runs more then most CM’s in the Serie A. It’s the same as Mandzukic did in 2017.

We could in fact use another striker, but I’m not sure if it’s realistic. I’m trying to keep it low cost. The U23 will enter their 3th season, we should expect a few prospects making their way into the first team.

Let me show you how its done. Sarri out, Pochettino in

MikeM said:
Ronaldo simply has no chance to play this position, I'm sorry.
Click to expand...
Why?

U Picciriddu said:
Why?
Click to expand...
Who is defending the left side of the field lol?

MikeM said:
Who is defending the left side of the field lol?
Click to expand...
LCM of course. As I said the right winger (Kulusevski) has a hard job as he should drop back to create a 3 man linie at the midfield to not get outnumbered.
http://www.legaseriea.it/it/serie-a/statistiche/MediaKm

Fagiot in a midfield two? Are you insane? That little shitcunt should only be allowed to sit on the bench, if that.


Something along those lines, I threw Kean in there because I could see us swapping him for Rabiot
But that starting midfield might be a bit light, we will see.

That would be one sad lineup for us still tbh. The decline is real.

DAiDEViL said:
That would be one sad lineup for us still tbh. The decline is real.
Click to expand...
In an ideal world have someone dynamic in place of Ramsey

I don't think it's a bad team at all, I do think we need a proper CF to act as foil for Ronaldo and Dybala

Salvo said:
I don't think it's a bad team at all, I do think we need a proper CF to act as foil for Ronaldo and Dybala
Click to expand...
If we want to play another CF on top of Ronaldo and Dybala, then we need 3 dynamite box-to-box midfielders with endless stamina to make that work.

Bentancur could work in that role I think, so could Ramsey if he can stay fit, but who else?

The best B2B options available would be Pogba, SMS, and Partey. I wouldn't even be mad with Locatelli.

Hope one of Ron and Dybala can end up doing well as 9, otherwise that's another hot mess to fix alongside cm and fb with limited funding.

He's my pessimistic but realistic prediction: 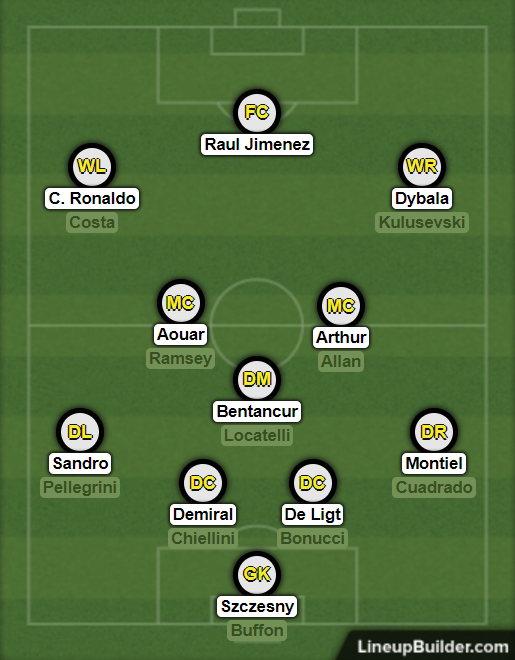 Raul Jimenez is bought with Bernardeschi and Rugani going the other way
Montiel is bought from River Plate as an exchange deal with Higuain
Matuidi is sold to Lyon with Aouar coming the other way
Arthur-Pjanic trade deal
Rabiot, Danilo, De Sciglio, and Romero are sold for plusvalenza
Locatelli and Allan in as midfield reinforcements
I couldn't think of a good backup striker

That's actually not too bad for a pessimistic prediction - the midfield is a lot younger and oozes potential, but will they click and realize that potential? The defense looks great, on paper. The midfield, especially with the addition of Allan for experience is indeed upgraded (that shouldn't be hard to do, considering how crap our midfield already is). The attack enjoys a minor tweak, but I'm not sure if Wolves will accept Raguni and Burnturdeski.
You must log in or register to reply here.
Share: Facebook Twitter Reddit Pinterest Tumblr WhatsApp Email Link

Users Who Are Viewing This Thread (Users: 1, Guests: 1)