Click to expand...
We'll have big book discounts this month. That book is on my wishlist.

So, boys, any huge books to recommend? When I say huge I don't mean number of pages.

I finished reading Pynchon's Gravity's Rainbow. Over 900 pages of brainwashing. That's what it is.

Dostoevsky said:
I finished reading Pynchon's Gravity's Rainbow. Over 900 pages of brainwashing. That's what it is.
Click to expand...
Not sure if this means you enjoyed it or not...

Dostoevsky said:
We'll have big book discounts this month. That book is on my wishlist.

So, boys, any huge books to recommend? When I say huge I don't mean number of pages.
Click to expand...
Hmm. I just finished a reread of Blinding by Mircea Cārtārescu. Brilliant book. Highly recommend.

I also read a couple of Josef Winkler’s books this autumn. When the Time Comes and Graveyard of Bitter Oranges are both excellent books.
Last edited: Oct 20, 2020

Post Ironic said:
Not sure if this means you enjoyed it or not...

I also read a couple of Josef Winkler’s books this autumn. When the Time Comes and Graveyard of Bitter Oranges are both excellent books.

Click to expand...
I think it's a crazy book. It's just the best way to describe it imo. I had some experience reading Chinese philosophy and I've been through Niezche's work but Gravity's Rainbow is by far the hardest book for me to read. I had doubts it's on my end but no, it had nothing to do the lack of concentration but the dense style, torn pieces and paragraphs, mixed timelines, allusions, symbolism, hidden meaning of zodiac signs, twits and dozens of other layers that I came across. It's so easy to get lost because sentences are quite long, quite confusing with parts that lose your attention and makes you wonder what the hell did just happen, from lost papers, to drugs, to sex, to dicks, to a rocket dick, to Tyrone who changes the identity from a soldier to a dressed pig, hell, the list goes on and telling this short is somehow unmanageable.

It's a love it or hate it book and from my own experience I think majority would hate it unless we're talking about hard-core literature fans trying to see across the standard boarder. It's a crazy experience and I think it's revolutionary what he created. Not only it's unique, absolutely unique, but it just has so many layers to the point where somebody think it's an unnecessary part but it ain't and everything is pretty connected. Pynchon had weird astrological fetishes because that alone pulls a whole different dimension on his work. And we're talking about 9 months period (ehm, baby), four parts of the book seen through christianity parts of big Bible events, confusion, dreams, secret organizations, etc.

He was supposed to win Pulitzer's award but judges skipped on it because they said it's unreadable lol. It's also a pity that you have for example Elfriede Jelinek who won a Nobel in literature. She was the translator of this book and he was a heavy influence on her. It's so stupid that she won it but he didn't but most likely would even refuse it since he mentioned something like that within the book which was probably true. It's very original and insane it's own way. But not gonna lie, it was really, really, really hard reading it and imo it pays off more if you read it again (which I didn't do and won't do any time soon since there are too many books on my wishlist).

But if somebody has tons, tons of patience and he's willing to go through 900+ pages of hell, I think it surely pays off and sets different expectations in the future. It changes the whole literature as you see something totally new, different, more creative and, well, rather insane. I had so many parts where I hated myself for reading it but I loved the process and whole experience, it just pushed me to read more and keep it going.

I also read a couple of Josef Winkler’s books this autumn. When the Time Comes and Graveyard of Bitter Oranges are both excellent books.
Click to expand...
We have Mircea's Nostalgia translated and it sounds quite interesting. I love when you dig those underground authors who leave a big mark in small(er) countries.

I don't read though, I listen.

I'm reading Nausea by Sartre. Taking forever to finish it but not because it's a bad book

i currently reading more books and spending more time on reading than i did before. the only positive of covid 19!!
Kali Linux Web Penetration Testing Cookbook is one of the best book in pentest and security word. 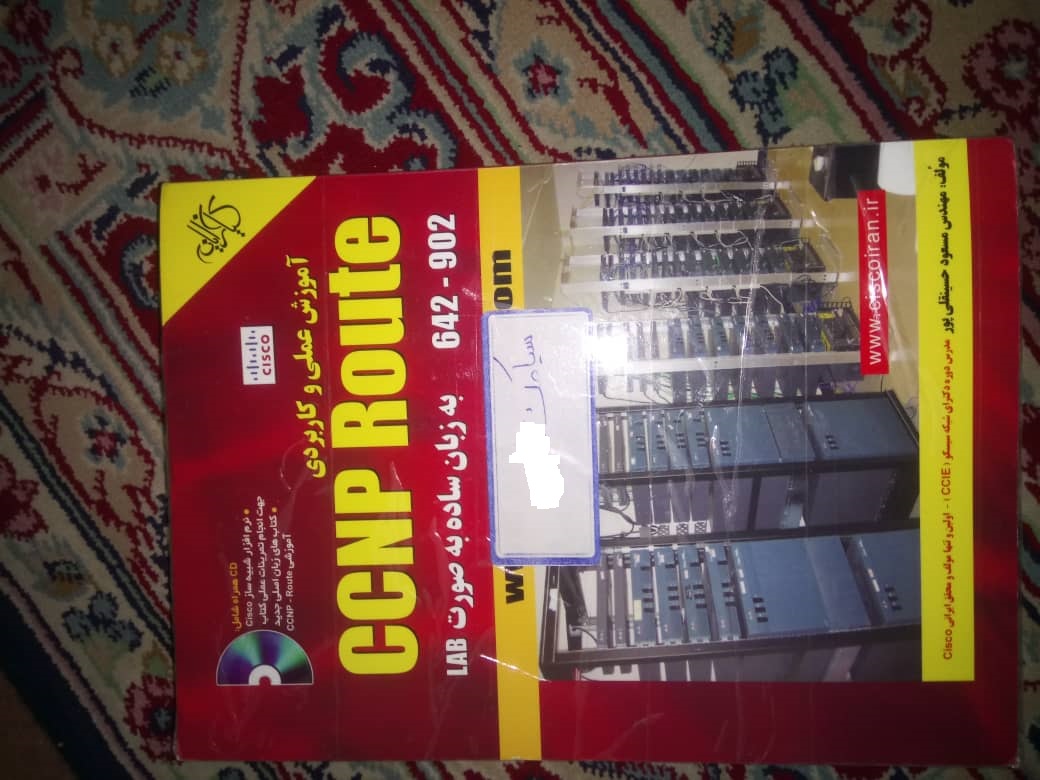 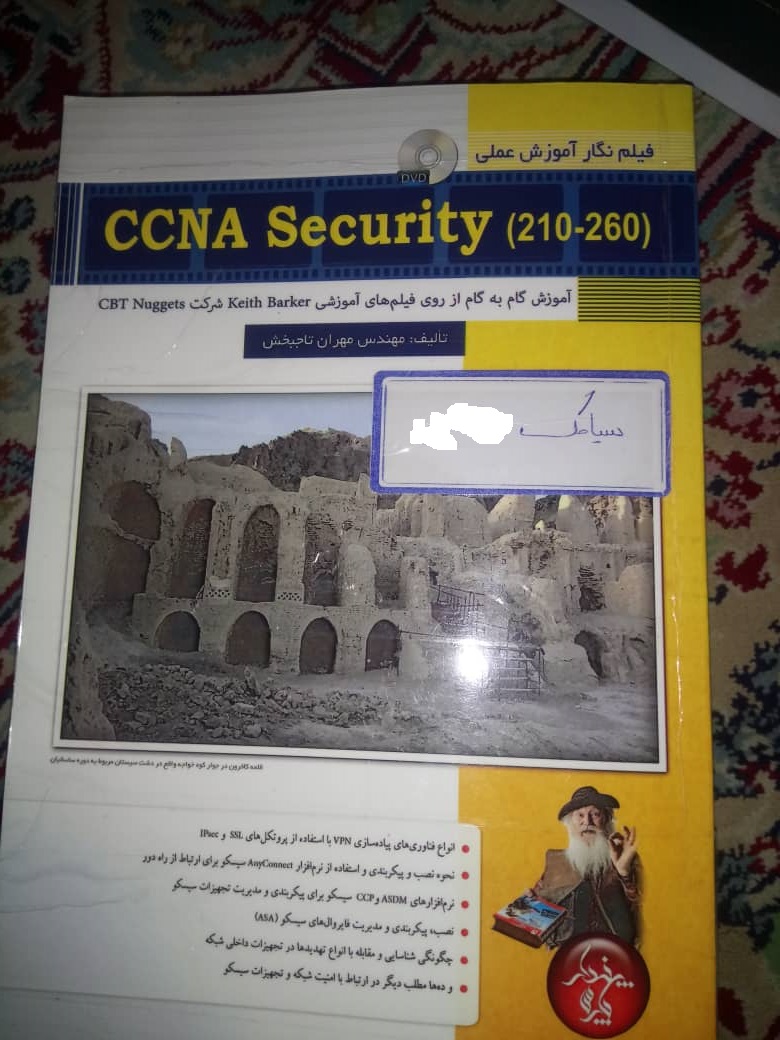 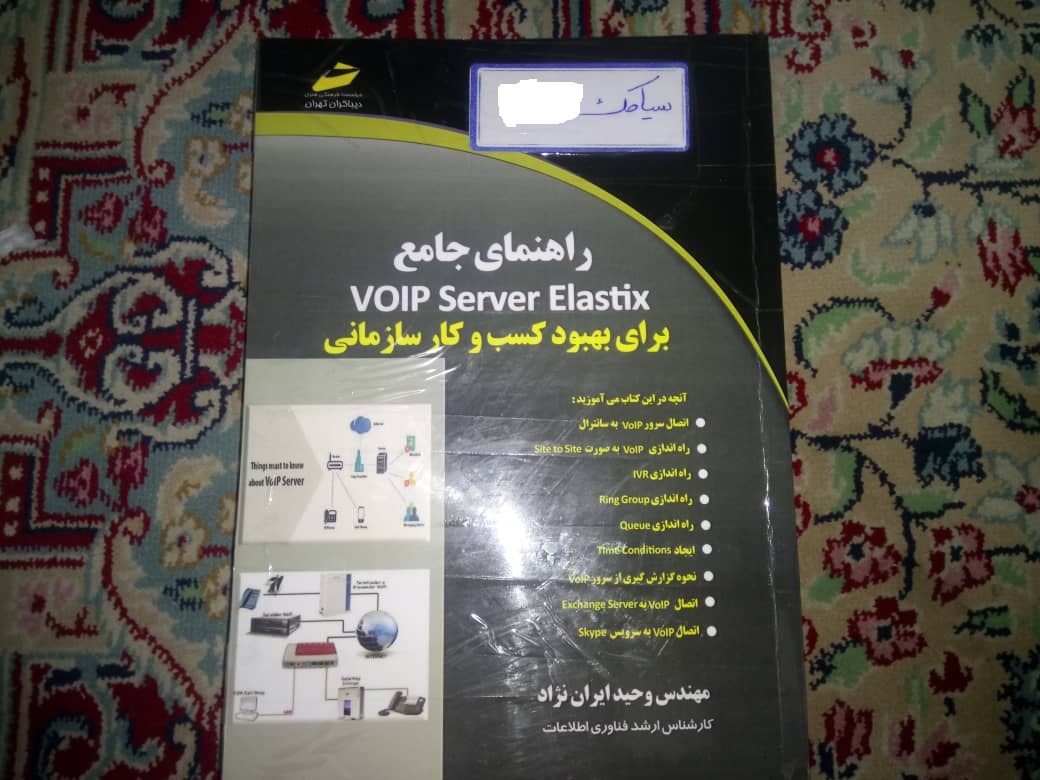 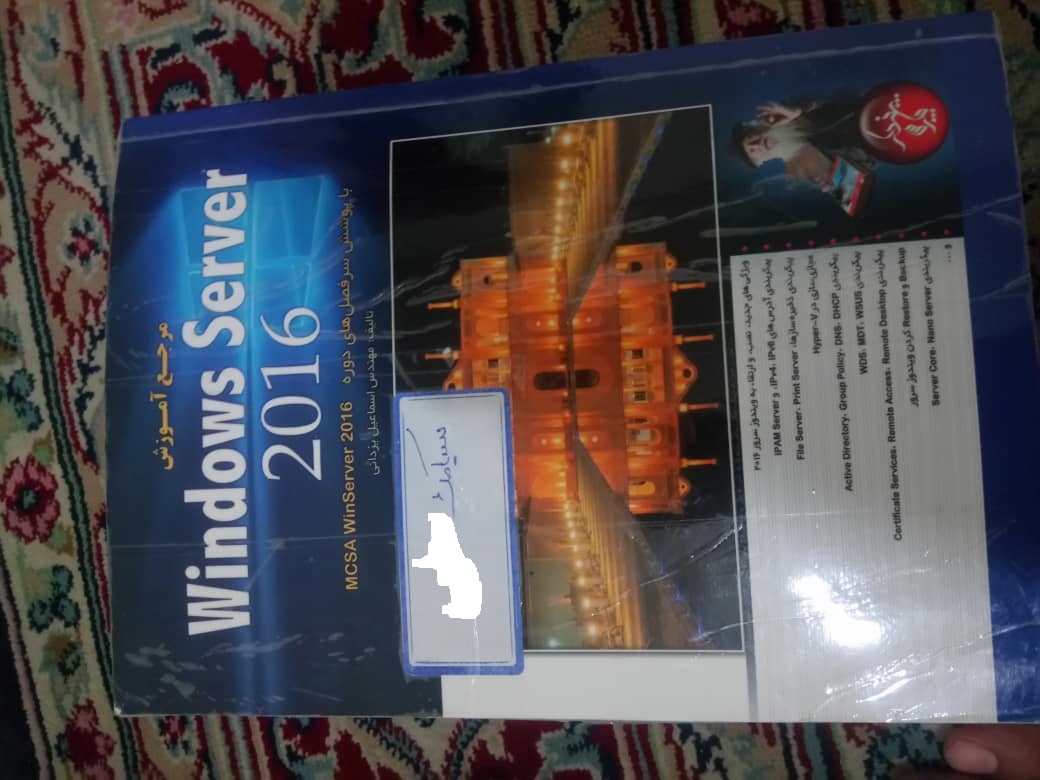 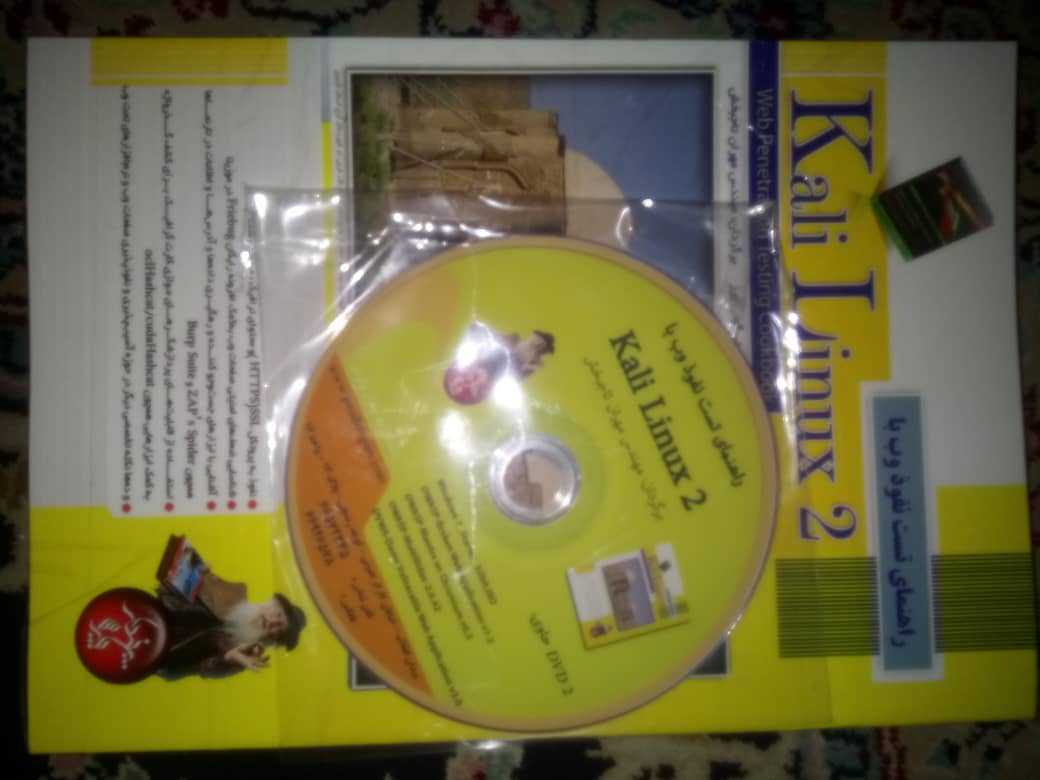 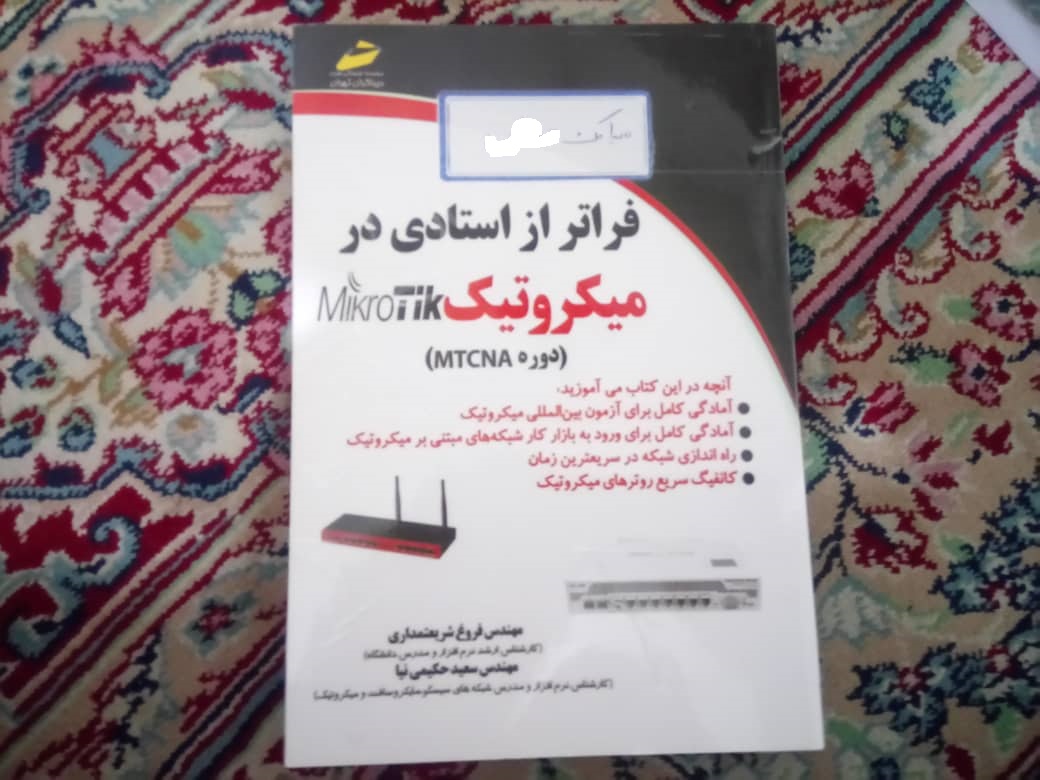