What Are You Doing Right Now? (33 Viewers)

Quetzalcoatl said:
I hear you bro. If I'm gonna do that I'll go all the way, as in stop using all google services for a start
Click to expand...
There is not really an alternative for Youtube, that is the hardest one. Youtube belongs also to Google i think 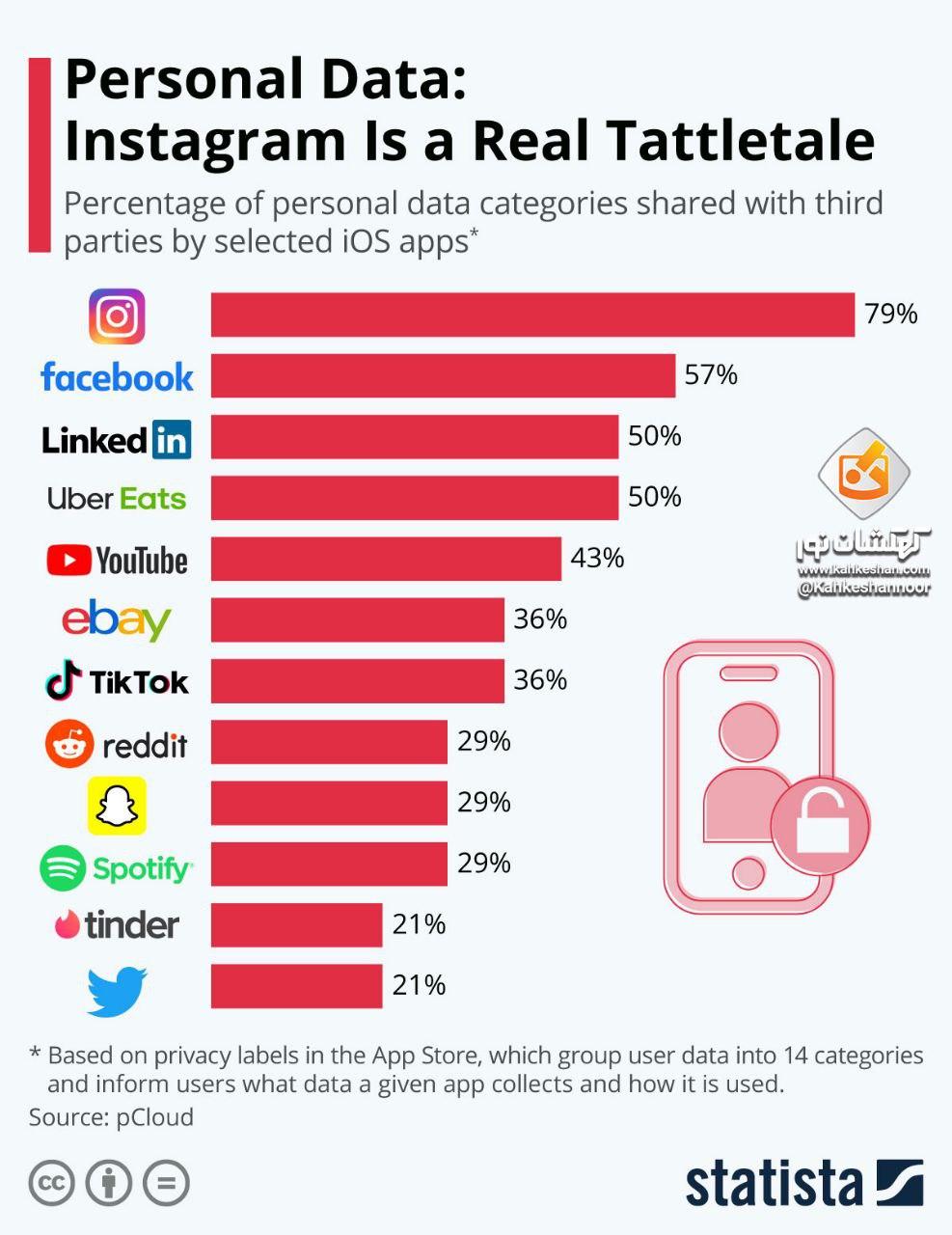 I guess not.
Click to expand...
I meant while listening to it, but then I forgot you're from Bayern, quite far from Denmark.

Thank you for giving it to us, X.

GordoDeCentral said:
@Osman dmx no more my bro, RIP
Click to expand...
what a shit day

GordoDeCentral said:
@Osman dmx no more my bro, RIP
Click to expand...
Just found out at work, RIP to the fullest I thought he was making it through this time, even if coma sounded real tough.


I dont say it lightly, unlike most celeb passings, but im gonna miss him bad. True artistry, in you feel his outmost passion, struggle with inner demons, and every emotion he expressed in his songs, wether it was a radio hits raw adrenaline, or a simple heartfelt gospel rap song.

This song helped go through shitty times in my teens:

^ Guys look, the circus retard broke the cage and escaped

Played tennis for the first time... And it went better than my badminton.

IliveForJuve said:
Brazilians do sound fuckin strange. They can't help speaking through their nose.
Click to expand...
It's a Portuguese thing. Nasal is where it's at. They even invented nasal sex.

Dostoevsky said:
My buddy is a pilot. He was flying over Austria, ski resort of some sort, and he was talking the guy in the cockpit for about 5mins while flying above. His phone was turned off. When he landed his plane he took the paper work, then turned on his phone to continue filling the data in the app from the company, info about distance, fuel, etc. He had like 15 minutes off so he went on facebook. You know what first sponsored ad was? The same ski resort he talked about when flying over. He never googled about it before. So yeah, it's a fact phone is/can be tracked even when it's turned off, especially now when you have phones that can't take their battery out. Same shit happened to me a couple of times I talked. I was getting recommended stuff that I never googled before about it. Majority of people install apps but nobody reads licence of agreement and that stuff, everyone just auto accepts.
Click to expand...
Facebook is about as sinister as they come. But sinister like someone squashing a bug without even knowing it's there.

IliveForJuve said:
Played tennis for the first time... And it went better than my badminton.
Click to expand...
So trying to bang those kinda chicks now...

How I hate that corner flag time wasting though.

@DAiDEViL
Click to expand...
You go girl. Fuck that bitch up. 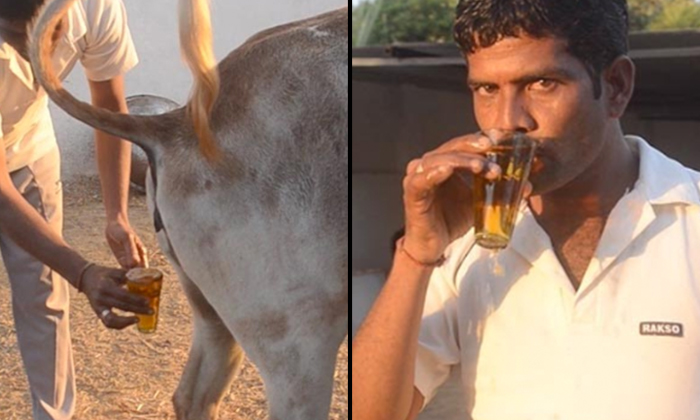 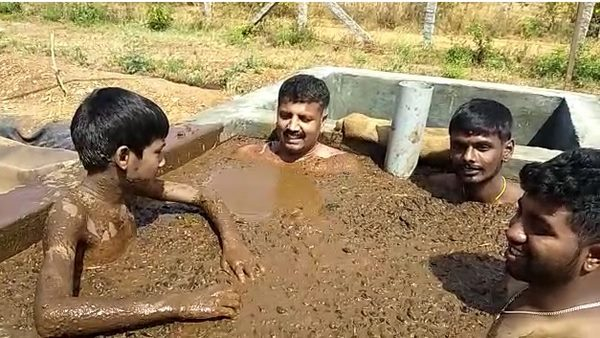 Wtf is wrong with these ppl