S. Aleinikov said:
every time we score 2 goals in the 1st 10 minutes and do not score a 3rd goal during the 1st half - we play as bullshit. reminds me of matches with tottenham few years ago and Man U in the late 90's.i suppose that sarri tries to change the approach of how the team plays if we receive a solid advantage at an early stage, especially in the very beginning, but he is failing to succeed. obviously he is lacking authority over the team at the moment, plus yeah, i guess it's a hard job to change the approach of an ultra winning squad like this one.

De ligt was great again, Demiral was great and i cross my fingers hoping that he didn't hurt crucial ligaments, these 2 are great and should play together and keep bonucci off the pitch. and our midfield is proving to be the weakest point of the team. they don't supply our attack with chances, and they don't help support our defence enough either, as a result, a very good defence like ours suffers such a great amount of pressure from a squad with much weaker individuals than ours. probably the weakest midfield players in Juve as far as i can remember, not counting the after calcipolli period
Click to expand...
Our midfield is too weak, we need atleast one Worldclass midfield player who can create chances. I mean Bonucci creates more chances than our whole midfield. Pjanic has become a ghost since 3 months,atleast Rabiot tried to create something. Matudi is shocking, he wouldnt play in any other top team.

Midfield still a problem after all these years... baffling

Missed match but glad to see the starting 11 that Sarri put out there. Once Bent gets back him in Blaise out even better. Young newbies like Demiral, MDL, Raboit performing well. 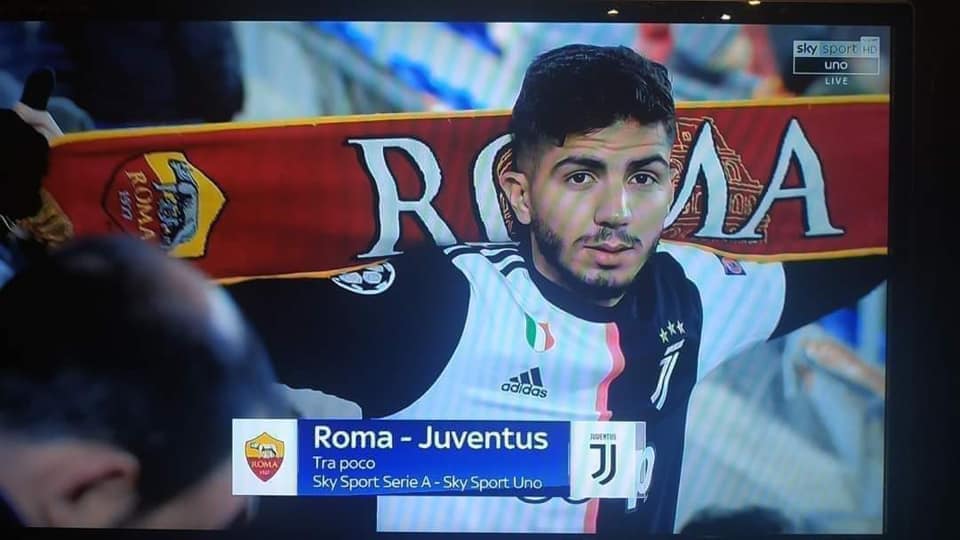