Click to expand...
You would have been banned for that

lgorTudor said:
You would have been banned for that

Click to expand...
Indeed. There's no such thing as freedom of speach here on Tuz!

Lapa said:
Indeed. There's such thing as freedom of speach here on Tuz! 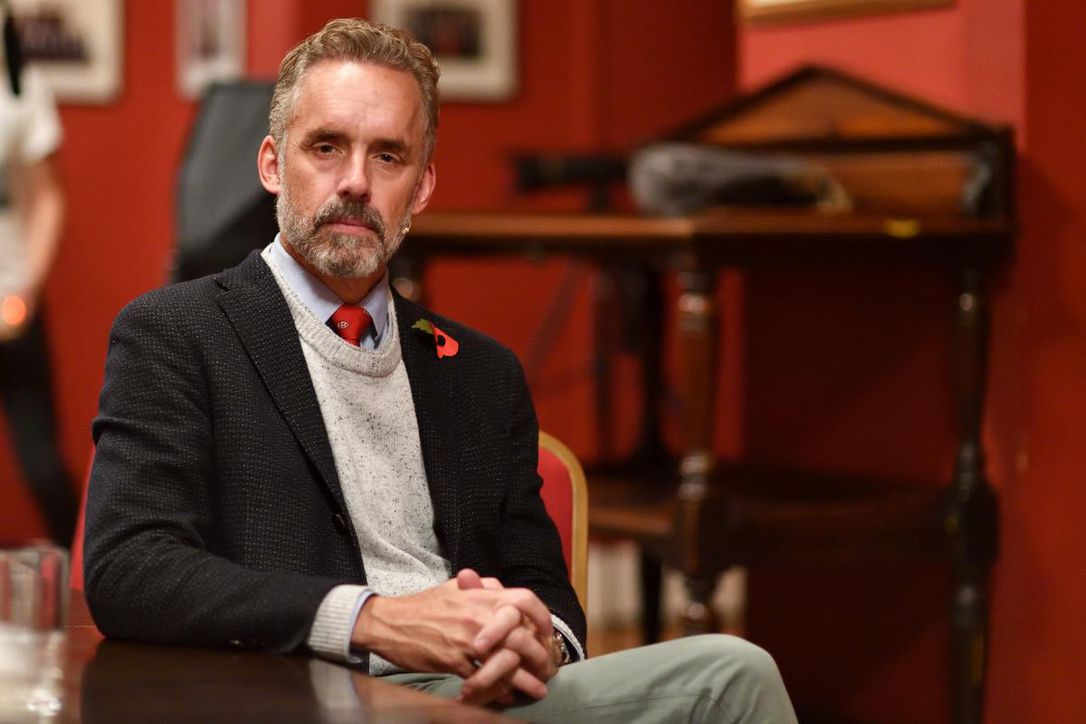 LOL I mean honestly, have you seen a more "Austrian" looking guy?

lgorTudor said:
Leave Manninger out of this
Click to expand...
ma nigger was easily one of the best deputy gk's we've ever had, kept real Madrid at bay over 2 legs

At least JuveJay spelled it right. 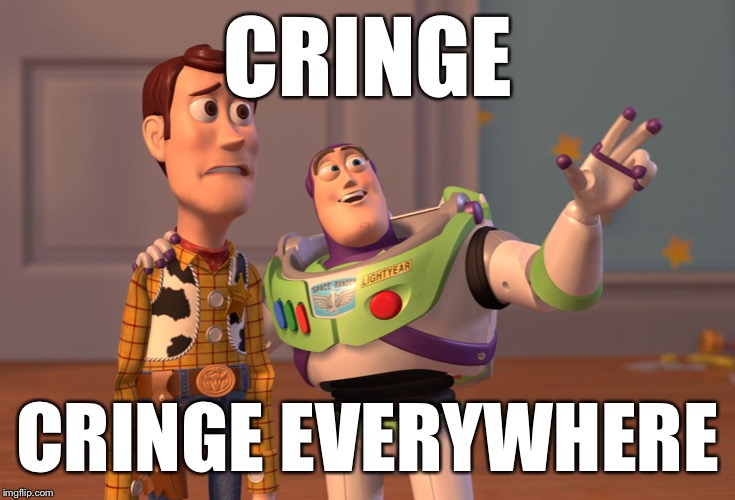 Juventus will reportedly extend Paulo Dybala’s contract until June 2025 as soon as his agent can travel to Italy.
The Argentine forward has seemed set to sign a new deal at the Allianz Stadium and La Gazzetta dello Sport claims he is only formalities away from penning the extension.
Dybala’s agent has not been able to travel to Turin during the current crisis, but the newspaper reports that the talks will start when it’s possible for him to arrive in Italy.
The 26-year-old will be offered a bumper new deal where his current salary of €7.5m a year will allegedly be increased, whilst a couple of lucrative bonuses should be added to the terms.
The Argentina international has contributed seven goals and nine assists in his 24 Serie A appearances this term, plus five goals and three assists across the Coppa Italia and the Champions League.

Hopefully he milks Tootsie and gets a fat contract.

Users Who Are Viewing This Thread (Users: 1, Guests: 6)