Argentine police are investigating Paulo Dybala’s brother Gustavo after he broke the terms of his self-isolation.
Gustavo, his partner and mother were forced to stay in quarantine on their return to Cordoba from Turin after the Juventus forward tested positive for coronavirus.
However, Argentine sources claim residents have reported Gustavo to authorities after he chose to go out with his other half, just two days into their enforced isolation.
Argentina has been in a state of compulsory lockdown since March 9, and the measures look like being extended beyond the 31st, when they are currently due to end.
According to the country’s penal code, punishments of six months to two years can be handed out to those who fail to leave their homes with a valid reason.

Prototype said:
Click to expand...
"I developed strong symptoms, but today I already feel much better."

“Now I can move better, walking and trying to train. I could hardly breathe, I couldn’t do anything after five minutes.

“My muscles ached. Fortunately, Oriana and I are better now.”

Prototype said:
Click to expand...
JJ even when we talk about covid19, there are Jeep and Adidas ads.

Raphaël said:
JJ even when we talk about covid19, there are Jeep and Adidas ads.
Click to expand...
Did they play Cygames during the interview?

There will be a meeting, when possible, for Dybala's renewal - His future will be in black and white- When Bonucci and Chiellini leave, La Joya will inherit the captains armband [Sky]

Paulo Dybala believes Juventus players did the right thing in agreeing a salary cut while contracting the Coronavirus made him afraid at first.
La Joya is close to finishing his period in self-isolation having tested positive for COVID-19 almost two weeks ago.
Speaking to the Afa Play website, Dybala explained what it was like to have the Coranavirus while also talking about Juventus teammates Cristiano Ronaldo.
“It’s a psychological thing, at first you’re afraid but now it’s okay,” Dybala told the website.
“We’ve had no symptoms these last few days. Before I got tired faster, I wanted to train but after five minutes I was already out of breath.
“We understood that something was not right, then the tests revealed that we were positive for the virus. Every day many people die here, things go very badly.
“Cases are no longer managed, which is why many countries have sent their doctors. You have to be careful. People have to stay home. ”
La Joya also spoke about his relationship with Lionel Messi, having famously said that the two of them cannot play alongside each other.
“My words about him? Maybe I should have said it differently, I never try to criticize my teammates.
“I also talked to him about it. Tactically we are very similar. I would have liked to give more to Argentina and achieve better results both in the group and on a personal level.
“I played little in the World Cup and the America’s Cup, but I have always respected the decisions of the coaches, playing for the national team is prestigious.”
Dybala has played for two seasons alongside Cristiano Ronaldo and formed a strong bond, on and off the pitch.
“None of us knew him personally, but as soon as he arrived we discovered an excellent guy, very sociable and always available. I was really surprised, obviously in a positive way.
“During a trip I said to him ‘In Argentina we dislike you a little for the way you are sometimes, but as far as I’m concerned, I met a different person. You surprised me.’ he laughed and replied: ‘I am as I am. I am used to receiving these criticisms'”.
The Juventus team has agreed to take a pay-cut amounting to €90m to help the team in the long-term, an initiate headed by club captain Giorgio Chiellini.
“Chiellini talked to the president, then to the group. We talked about it in chat, there were different opinions, there were players who were missing a game or two to reach a clause, but this was the best thing to do.”

Hustini said:
Dybala has played for two seasons alongside Cristiano Ronaldo and formed a strong bond, on and off the pitch.
“None of us knew him personally, but as soon as he arrived we discovered an excellent guy, very sociable and always available. I was really surprised, obviously in a positive way.
Click to expand...
when you're not a part of the group anymore 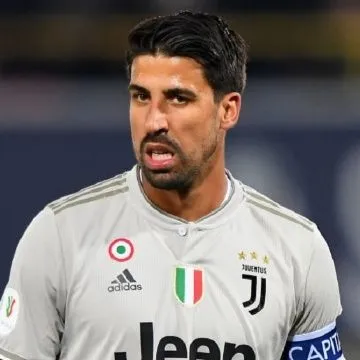 piotrr said:
when you're not a part of the group anymore
Click to expand...
I think it was already pretty obvious.

Keep him and build around him. He's our next captain and the symbol of this team.

Keep him and build around him. He's our next captain and the symbol of this team.
Click to expand...
You mean you don't want to sell him for a trouble making piece of garbage heavily reliant on service? Or perhaps straight swap him for a player with the technical skills of a rock?

Dybala has already squared up and defeated the coronavirus 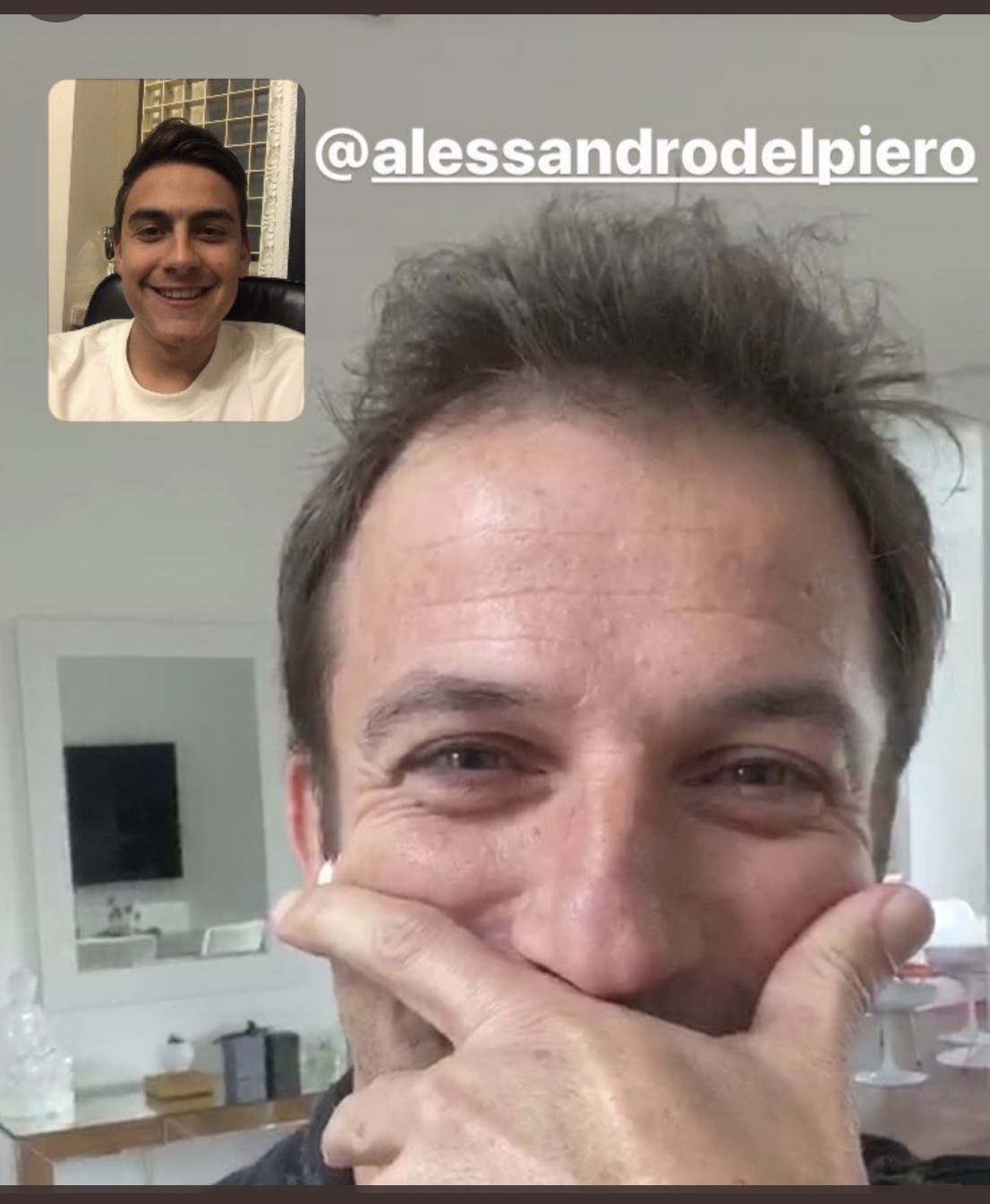 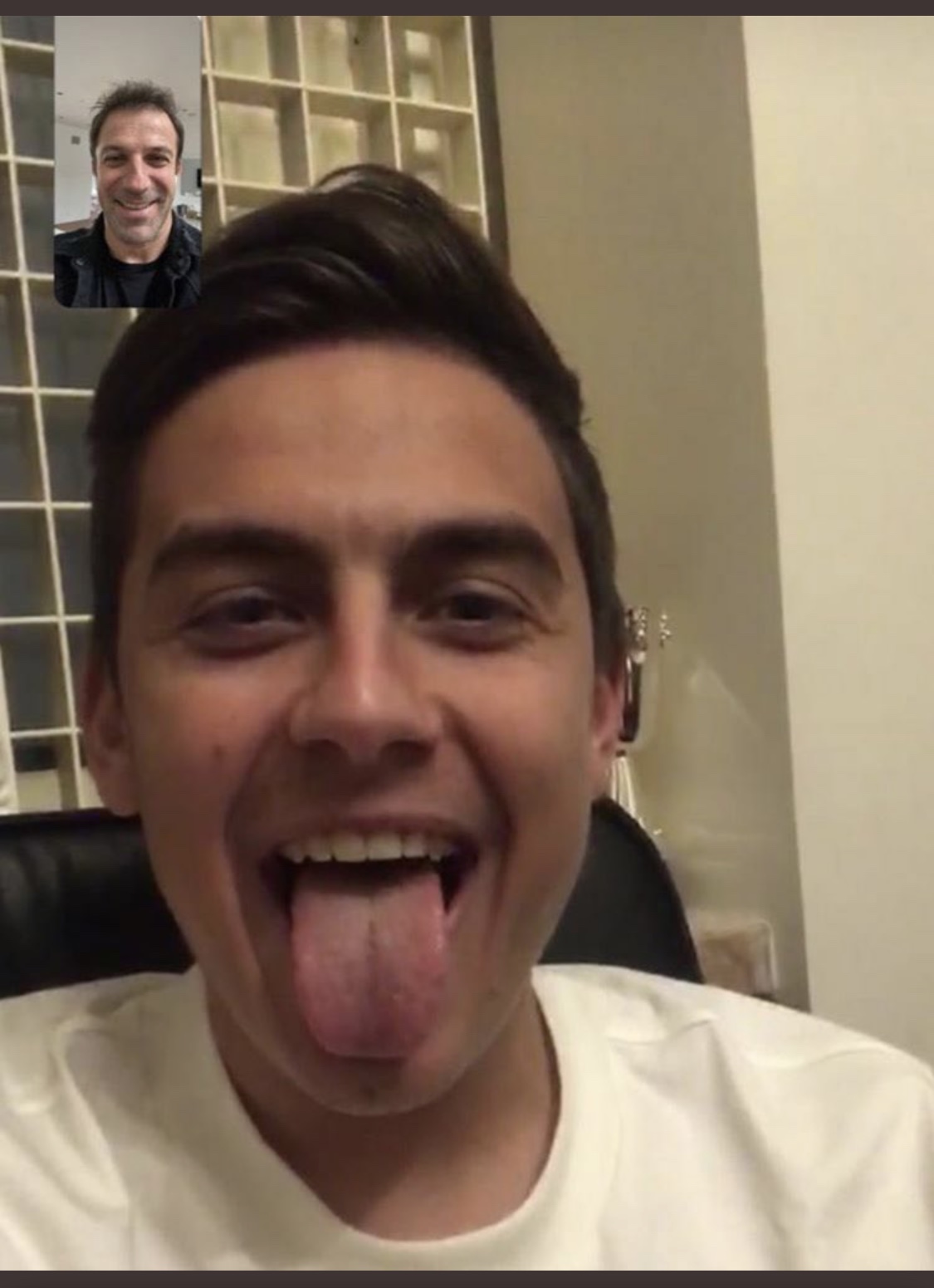 These 2 really like each other. Guess talent recognizes talent.