IlCapitano said:
Where? Any Barca fan that talks about him talks about potential and what could be. When you have to go back to potential all the time for a player who played with Messi for 2 years now it's kinda damning. This is not some 18 year old kid who's breaking through.

Not abysmally but nowhere close to expectations and nowhere close to being valued so highly that we have to pay the difference and basically beg him to come for a month. Tell me this - if we were doing a swap with Chelsea, let's say Bentancur for Kante - who should pay the difference in that case? Age is not a talent and Pjanić is still a much better player than Arthur like Kante is compared to Bentancur.
Click to expand...
Most Barca fans I've seen online were saying he was their best performing midfielder around the period before the lockdown commenced meaning he's had plenty of great games for them so I think saying he's performed way below expectations is a gross overstatement. He came in as a relatively unknown player with a low fee and extremely low wages then had to adapt from the Brazilian league to playing the Spanish way. I'd say he's been ok throughout his time there given the context and probably needed more time to prove himself.

And for the bolded; of course age isn't a talent but the level between Pjanic and Arthur isn't too dissimilar (as the former has been underwhelming for a long time now), only that Arthur is significantly younger so has less mileage on his legs with considerably more room for improvement. The Kante - Bentancur comparison isn't exactly apt either since Kante was the best in the world in his position for sometime - a level substantially higher than anything Pjanic has ever attained.

IlCapitano said:
And all that aside, he leads an extremely unprofessional life, hangs out with Neymar all the time and misses a ton of time with injuries. This is not a player we should be bringing in considering the problems we already have with injury prone, lazy and lethargic players. Not when there are better players who fit better like Aouar and Partey.

Benassi would walk into our midfield. Not a high bar to clear.

My overall point is this - this deal looks to be driven purely by money and I'm afraid Arthur alone will be that big signing in midfield when we need major overhaul and reinforcements. Our fans going crazy over a sideways move at best is all the validation our management needs to ignore reinforcing the midfield yet another year.
Click to expand...
I don't know much about his private life but you're correct about him being injury prone, which could be an issue. However, his acquisition shouldn't be a problem as long as it doesn't derail from the primary targets even if it is a sideways step since it allows more breathing space on the wage bill.

So as long as the club are not considering it a marquee signing and are actually going to go out to sign 2 other MFs then I don't see how it could possibly be seen as a negative.
Last edited: Jun 25, 2020

james95 said:
Since then he’s been a waste of talent? Plenty of Barca fans were calling him their best midfielder before the lockdown.
The guy’s 23 for heavens sake yet you’re acting like he’s been playing abysmally for years or something. He’s barely kicked on since the re-start so I have no idea what point you’re even trying to prove here but the solid fact is; he’s a young, promising player who has shown more than enough to walk right into our midfield without question
Click to expand...
Yea i dont know what barce fans your seeing because thats not what i was seeing on them forum he had a good first year with barce but this season he has been injured and generally invisible and gassing after 20 mins of play from what i seen and add that to all that off field party crap and its not a good look.

It's too bad Pjanic isn't good enough for us to trade him with someone less imperfect.

IlCapitano said:
There's also a lot of revisionist history with Pjanić here. Now there's talk of him playing like a corpse for two years no less when just 6 months ago you couldn't not say he's been reborn and playing out of this world under master Sarri.

Dropped off in the second half of the season, same like last year. He's a player who depends on his environment a lot, but still WC. I expect him to be great for Barca in a better environment.

Which isn't to say he couldn't have had a better environment here. It doesn't say anywhere we had to get rid of him at all costs. But as always I guess it's easy to make sideway moves than try to actually spend money and add to the good we already have.
Click to expand...
There’s a lot of negativity around Barcelona, I hardly can say that it’s a better environment.

replacement is not up to the expectations ...

anyway ...this dummy guy as Pjanic staying in the stands or in the field ..both useless players ...

pavluska said:
It's too bad Pjanic isn't good enough for us to trade him with someone less imperfect.
Click to expand...
If he was better, we wouldn’t trade him in the first place. 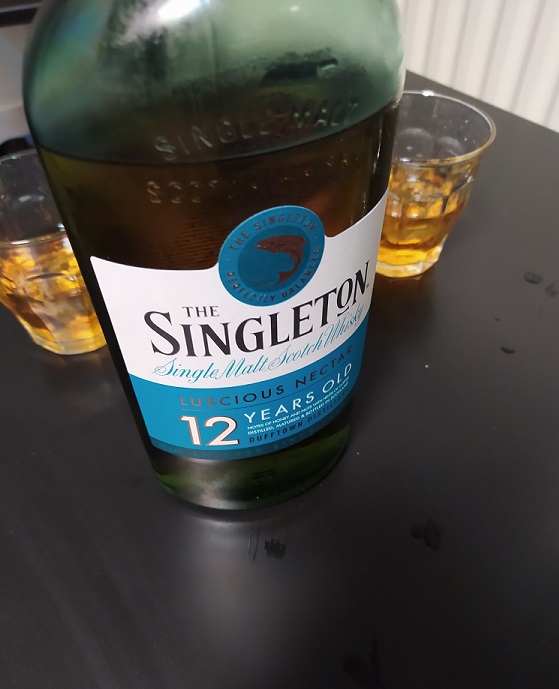 campionesidd said:
If he was better, we wouldn’t trade him in the first place.
Click to expand...
This is a very good deal, financially and sporting wise.

Snobist said:
This is a very good deal, financially and sporting wise.
Click to expand...
Agree. And Pjanic was my favorite Juve player a couple of season ago. 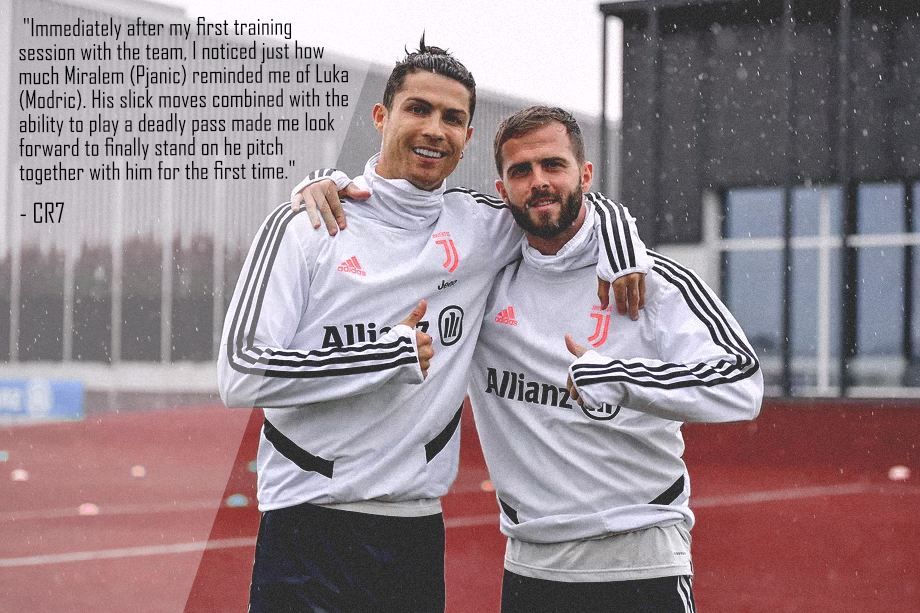 From this, to trading him for a lolzilian Barca didn't want anymore. Sad @piotrr

Ah yes i remember how Ronaldo praised him. Now he gonna send those assists to Messi.

Raphaël said:
C) Let's make a clean sweep, sell everyone in this garbage midfield. If it's Pjanic in 1st ok (while he still has value), then Rabiot, and next year Khedira and Matuidi.

Our benchmark have to be our world class MVPP midfield. In this sector, Pjanic is not the 1st, not 2nd, not 3rd, not 4th but 5th option.
In 2020, some still think that it is necessary to build around a player who would be 5th option in a top midfield . We can't stress enough the downfall .
Click to expand...
Glad to see Fabio reading the forum.

From this, to trading him for a lolzilian Barca didn't want anymore. Sad @piotrr
Click to expand...
This must be a clause in his contract: say good things about his teammates (even if he doesn't think so) and not criticize them publicly. (200K bonus)

piotrr said:
Ah yes i remember how Ronaldo praised him. Now he gonna send those assists to Messi.

Click to expand...
This one is on Sarri. He's gonna suit Barca so much more than Sarriball. We can only hope Arthur can be 50% of what Pjanic was for us.

Raphaël said:
This must be a clause in his contract: say good things about his teammates (even if he doesn't think so) and not criticize them publicly. (200K bonus)
Click to expand...
I understand your anger. But it's not stile Juve to talk bad about an ex player just because he ditched us for another club.

@piotrr
They take the bait

Lets not be afraid. We’ve lost far greater and better players in the past and we survived.

I respect Pjanic, he’s been our most important midfielder in the last years, gassed out and used to much on many occasions, but also playing very comfortably in a negative way knowing he’d never lose his place with our other midfielders. Personally I just mis ‘something’ when I see him being our regista. Obviously it’s hard to replace Pirlo, but I felt he hardly gave brilliant assists, never was a threat with distance shots or something that he added some value in our attacking game. He was good under pressure, quick thinker, but chooses the easy way a lot of times. We saw the impact that Bentancur had in the last match when he finished the game as regista.

Perhaps Pjanic could’ve done more in a advanced role like in Roma, but post-Pirlo it seems impossible to not use a regista.

Wish him the best. Nice guy and hopefully we can finish the season with at least a last Scudetto.

DAiDEViL said:
This one is on Sarri. He's gonna suit Barca so much more than Sarriball. We can only hope Arthur can be 50% of what Pjanic was for us.


I understand your anger. But it's not stile Juve to talk bad about an ex player just because he ditched us for another club.