Kyle said:
that was delpiero06 not me and brw i have explained this to you before.

he was not incorrect the information was provided before the infamous summit and that point allegri was staying so it was correct at the time. Delpiero06 only provides correct factual information not wild speculation for likes.
Click to expand...
don't be another AC

Mark said:
8m +4m in bonuses to player
70/75m + 5m in bonuses to Ajax
selling clause 150m
- Romeo Agresti on Top Calcio
Click to expand...
Anything regarding when the deal will be officialy done?next week?
OP
OP 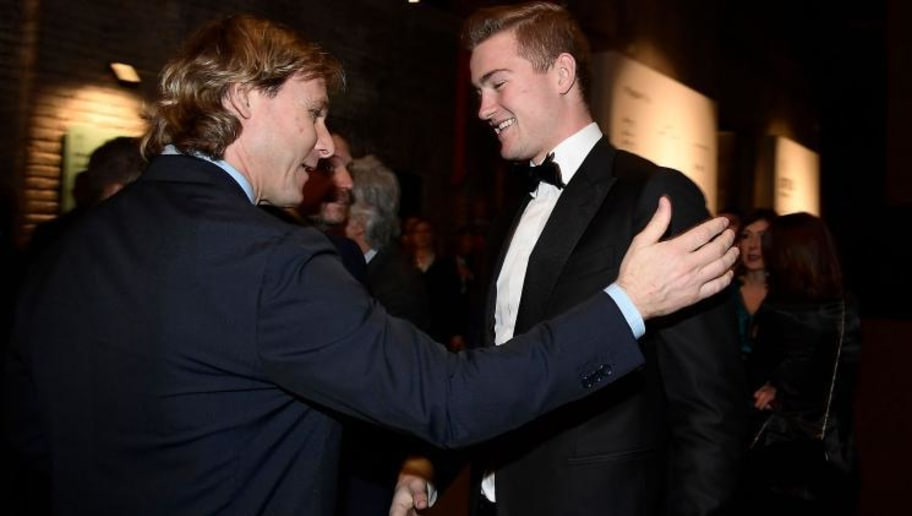 Roman said:
Anything regarding when the deal will be officialy done?next week?
Click to expand...
I guess they want to wait for July.

This is sounding more and more likely for this weekend?

Mark said:
I guess they want to wait for July.

Click to expand...
Wasn't him on an island with his girlfriend? Is this a recent photo?

duranfj said:
Wasn't him on an island with his girlfriend? Is this a recent photo?
Click to expand...
Old photo...
OP
OP

duranfj said:
Wasn't him on an island with his girlfriend? Is this a recent photo?
Click to expand...
this is when Tuttosport gave him the Golden Boy prize.

It’ll be interesting to see how Sarri rotates the CBs, assuming this deal gets done. Chiellini is obviously better than Bonucci but Bonucci also fits Sarri as he’s better with the ball.

I am getting a feeling that an official announcement is merely just a matter of hours away. By that, I mean I fully expect to hear it reported by both clubs contemporaneously within the next 24 hours via normal official channels in both Turin and Amsterdam that the deal has been completed.

This deal, by no means unusual in terms of the protracted period since official discussions commenced, has nevertheless surely got to be finalised quickly now so as to clear the decks for other vitally unfinished/ loose end business involving potential incomings and outgoings.and nobody should underestimate the work that Paratici, Nedved and to some extent Agnelli still have ahead of them.

For sure, Sarri and the other coaching staff have an important task ahead of them between now and the end of July getting the new 24 man squad comprehensively organised in readiness for the start of the season in August.

Knowah said:
This is sounding more and more likely for this weekend?
Click to expand...
official next week probably. we are cashed out for this financial year, which ends on Jun 30 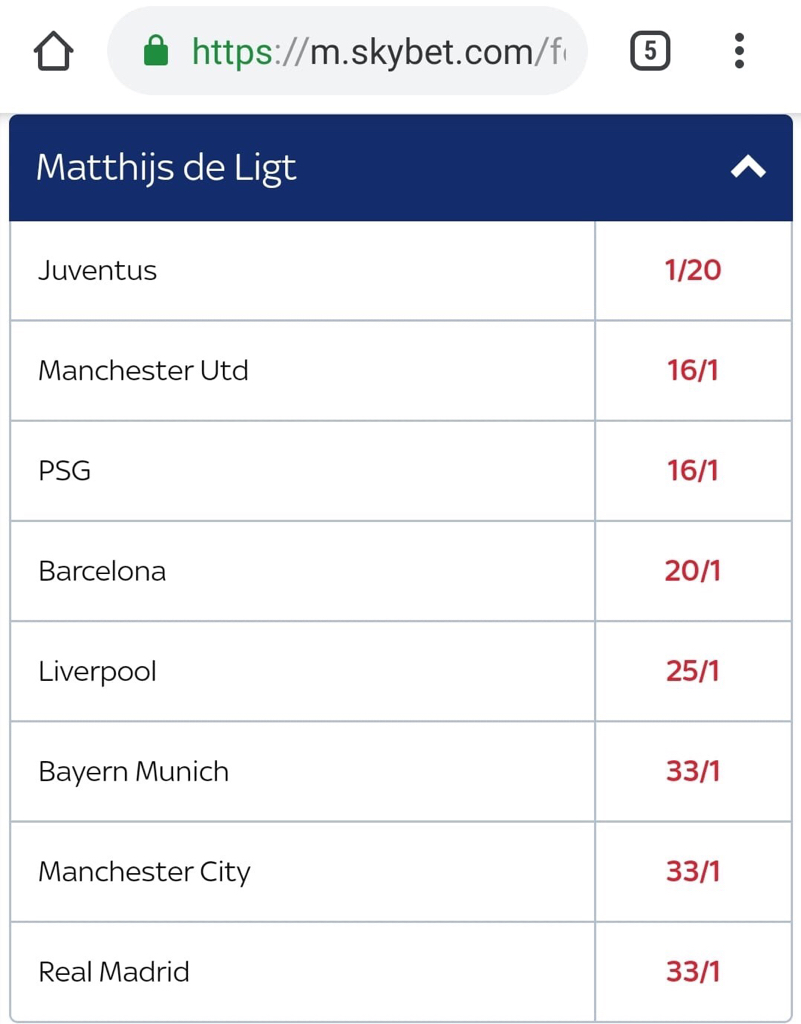 In before badass places 10 euro on De Ligt going to PSG.

didnt he bet on Pep to juve?

Kyle said:
@Hustini @Mark
its strange, you guys remember a little while back when i speculated mercato of romero, ramsey, rabiot, and de ligt?

Juventus would like to officially announce the signing of Matthijs De Ligt on Monday 1st July! [Di Marzio]