Wanda Icardi says her husband, Mauro, “would be happy” to give Kwadwo Asamoah the Inter captaincy for a game.
The mayor of Milan, Giuseppe Sala, suggested that the Ghanaian be given the armband as a symbolic gesture, after fans racially abused Napoli’s Kalidou Koulibaly.
“Mauro would be happy to give the captain’s armband to Asamoah,” Wanda, his wife and agent, said on Tiki Taka.
It’s not clear if Asamoah will be given the armband against Empoli, but there will almost certainly be some kind of action by the players.
Click to expand...
Look we aren't racist, our captain this week is black

Someone chants racist things about Koulibaly, and we make Asa a captain. Both are black, so let's call it even.
Last edited: Dec 28, 2018

MagicAardvark said:
Look we aren't racist, our captain this week is black
Click to expand...

These Italian clubs are just the worst

MagicAardvark said:
Look we aren't racist, our captain this week is black
Click to expand... 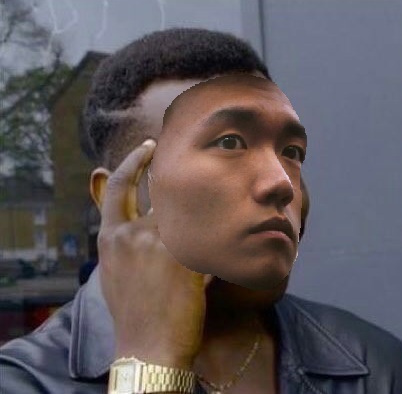 Why did the GOAT of backpasses not play?