Coman made his professional debut for Paris Saint-Germain on 17 February 2013, against Sochaux, in a 3-2 defeat. He came on as a substitute for Marco Verratti in the 87th minute.

On 2 June 2014, aged just 17, Coman made his first appearance for the French under-21 team, starting in a 6–0 friendly victory against Singapore. Also scoring a goal.

A/c is yet to be verified
Click to expand...

Hopefully he offers some explosiveness and pace. Without money you have to put faith in this kind of players.

If he becomes our Keita it'd already be good.

Ole, let's hope he can make an impact like Pogba did with us a few years ago

Sjaban said:
Ole, let's hope he can make an impact like Pogba did with us a few years ago
Click to expand...
pogba just completed his 2nd season with us 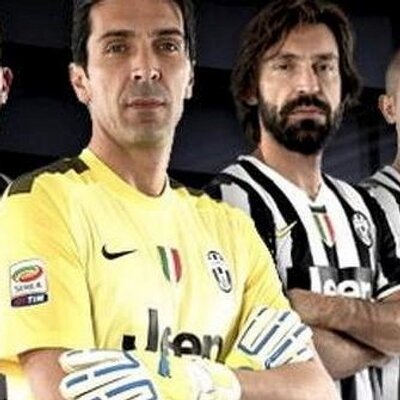 Dule90 said:
Ok here we go.
Click to expand...
Le Parisien is a french newspaper . It's not official from either club yet .

mister21 said:
Le Parisien is a french newspaper . It's not official from either club yet .

But I think that's a done deal anyway.

I'll close this thread and @Mark will re-open or whatever when it's official.
OP
OP

Sjaban said:
Ole, let's hope he can make an impact like Pogba did with us a few years ago
Click to expand...
Wingers go in and out of games, especially young ones. Even Pogba did that for periods, he still does, so we shouldn't expect too much straight away. But the kid looks very talented, direct and fast, so he's a good weapon.

I hope Salernitana treats you well.

Kingsley Coman had signed with Juventus couple of days ago, according to the official Serie A website.

co-own and loan to palermo