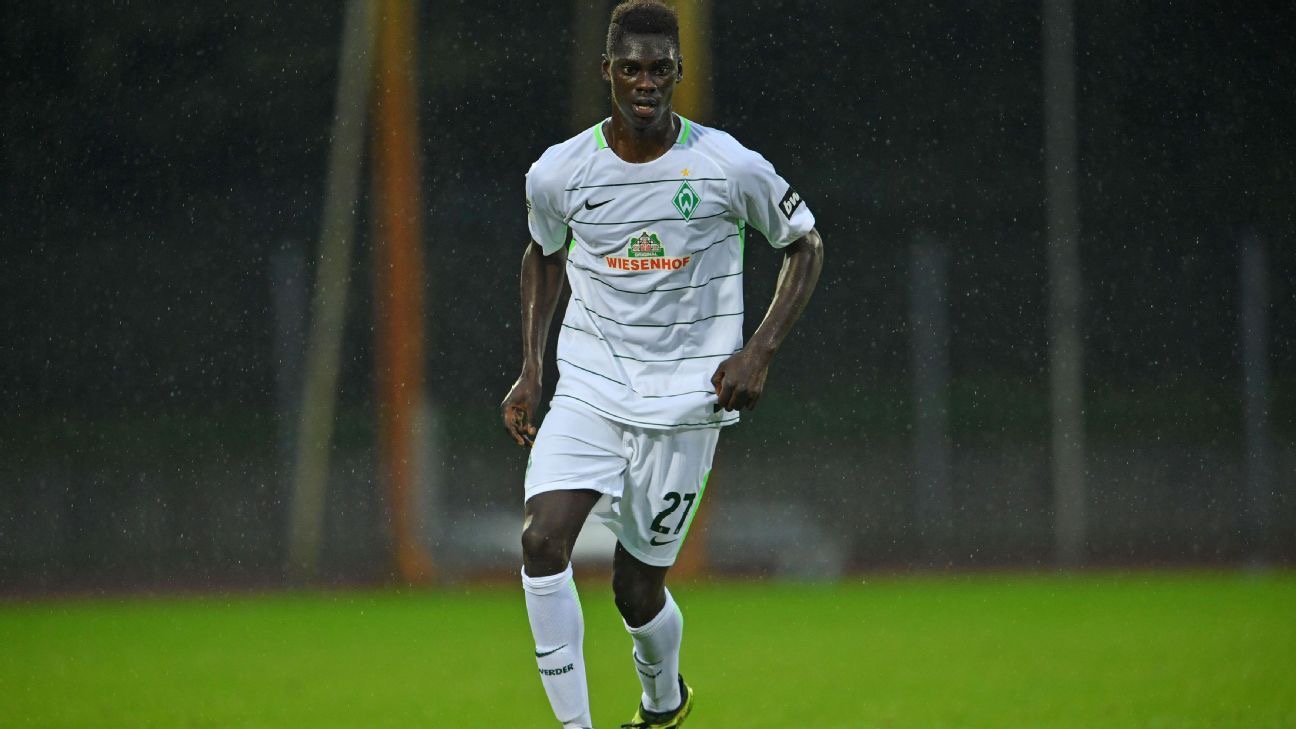 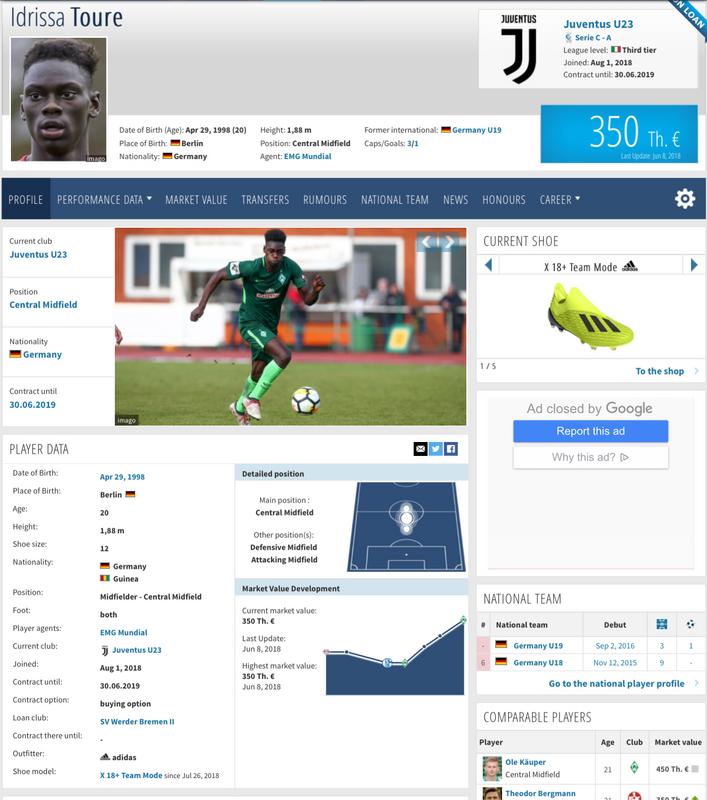 According to Werders sporting director, Juventus is very excited about what they’ve seen so far from Toure, and was wanted by both Inter and Roma.

That thread opening is massiv insufficient.

juventino320 said:
any good? looks strong physically
Click to expand...
Was able to find very limited tape on him. Hes got the daddy long legs like pogba, but I don’t want to make that comparison outside of physically speaking.

He looks talented, and captained Germany’s U18 team, but only has one or two appearances at the senior club level. Juve is evidently excited about him though, so who knows, maybe we catch lightning in a bottle.
OP
OP

So evidently he was considered the top young player at Red Bull Leipzig but got suspended after starting a fire in his hotel room from a hookah while on national duty in 2016. Then moved from Schalke youth to Werder Bremen where he advanced to the third division. He’s now looking to get back on the track he was on before his incident. Seems like a talented player that was punished for a relatively minor incident when he was 18.

I doubt it was a one off incident as a club wouldn't let go of such a promising player that easily.

However a player's past behaviour doesn't concern me in regards to Juventus as the club has shown time and time again that we can reform and get players playing to their potential.