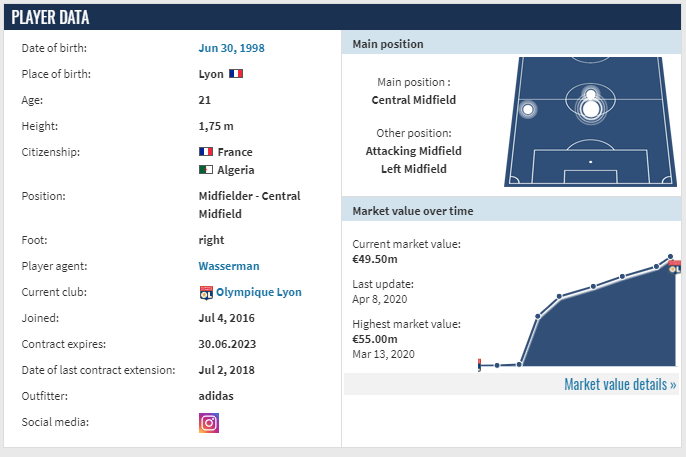 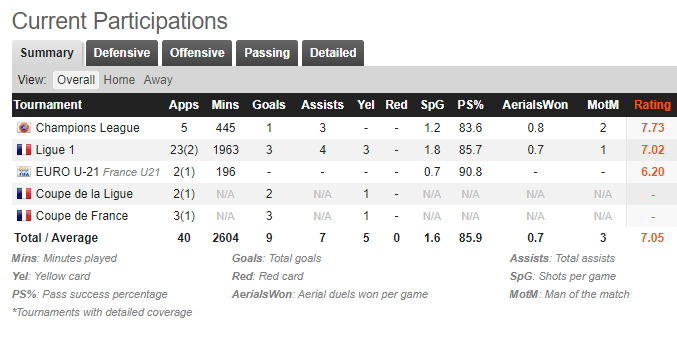 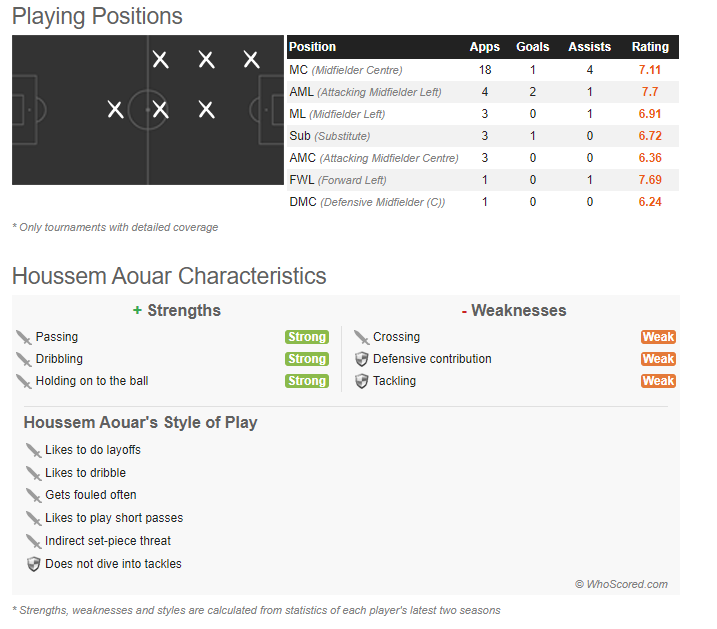 or else
OP
OP

L'Équipe is the source.

JuveJay said:
L'Équipe is the source.
Click to expand...
What are they saying.
OP
OP

Osman said:
What are they saying.
Click to expand...
Not sure, it's in French.

Him and Tonali and let's fap

JuveJay said:
Not sure, it's in French.
Click to expand...
You son of a bitch

Karim30 said:
Him and Tonali and let's fap
Click to expand...
Fap? No.

Feel satisfied that we're finally moving in the right direction, reducing the average age of the squad, and actually targeting quality instead of freebies and stop gaps? Absolutely!

Considering how we spectacularly reduce the age of the midfield and the salaries it's fap worthy. Maybe I rate these two and how quickly they can deliver (by January maximum) more than you. Having Benta, Ramsey and Matuidi in this particular order beside them is great business, and honestly given the circumstances it's too good to be true.

They say that last year, following his good performances against the Citizens, City had made a concrete approach, Guardiola having publicly declared his admiration for the player.

While Aouar hesitated to leave, the arrival of Juninho convinced the player to make another year for his progression. The idea of a transfer, however, animated part of the season, notably by Aulas who had entrusted to Tuttosport the wish to make a deal with Juve.

Lyon's managers, convinced that they could not retain the player for another year, have been considering his transfer for several months but the Covid has delayed the club's plans, the Lyon mercato very dependent on the sales of Aouar and Dembele.

In this particular context, two clubs have shown interest, Juve and city, without having started negotiations. City have long been his favourite destination, but the suspension of European Cups for two years (the club appealed) has disrupted the player's reflection. Meanwhile, Juve is laying the groundwork in its seduction operation. 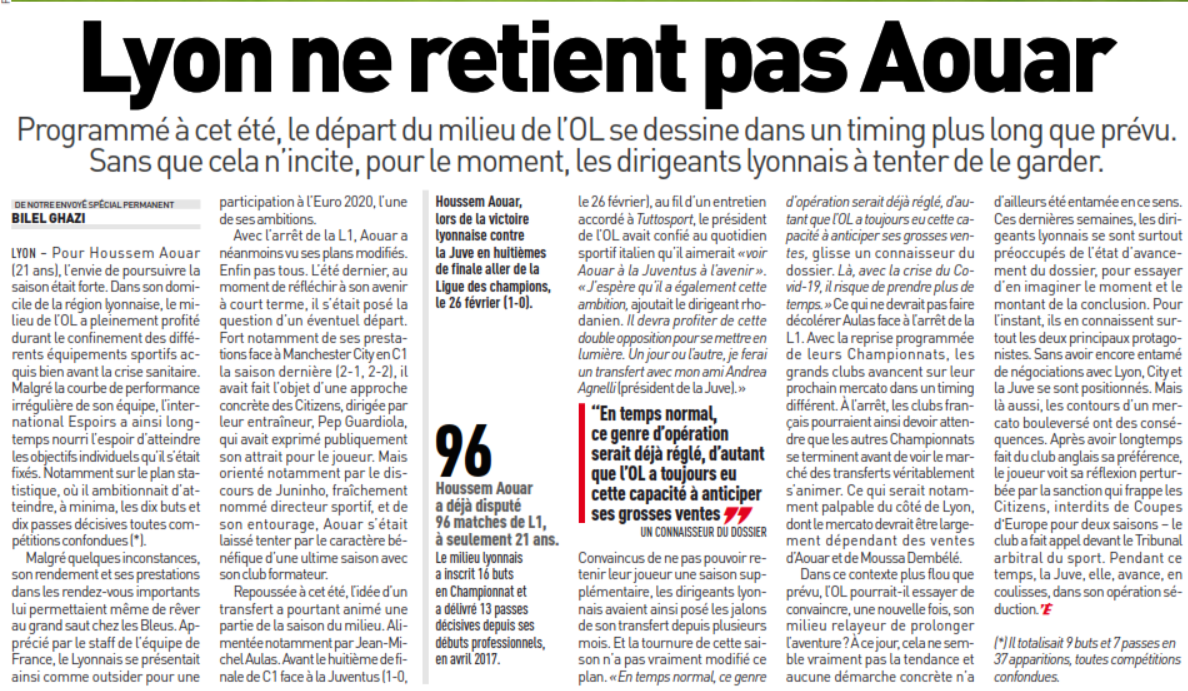 Let's wrap this one up quickly and be done with talking about players like Pogba of whom the fans always dream of but they end up being dreams only.

Here's a young, skillful mid that has papers to go far. The price shouldn't be that bad either.

Someone who follows Ligue 1 describe him please.