@Mark delete this thread to show him who's the boss.

We never have 2 open threads for matches.

Marc is losing his marbles.

even the logos are not right. Next time take the one I use and a smaller one for the opponent.

Click to expand...
not necessary for friendlies.
OP
OP 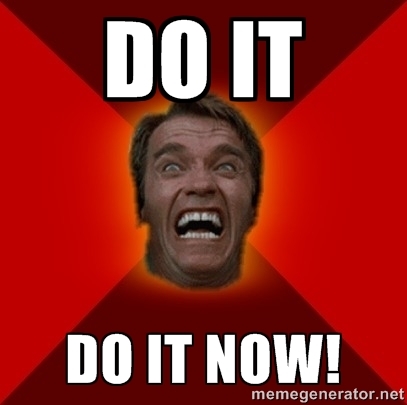 no thanks, cant bring myself to even watch the shortened version

The Bianconeri were beaten 2-1 by Barcelona in the International Champions Cup, when Szczesny made his debut in the second half.

However, the former Roma and Arsenal goalkeeper sprained his left ankle and will be evaluated over the next few days, confirmed a Juve statement.

Szczesny will remain in Boston along with Rugani, new signings Douglas Costa and Bernardeschi.

They are not part of the travelling party to Miami, where Juve will face Paris Saint-Germain at the Hard Rock Stadium.
Click to expand...
Why is Costa not going to be part of this game?

Stephan said:
Why is Costa not going to be part of this game?
Click to expand...
ask Mark, he knows for sure

Maybe Doug asked for a transfer

Click to expand...
Got into a fight with Dybala
We sold the wrong player

Fvck me if I will watch it live. Your opinion, @JCK? The best time for Aussies.

Fvck me if I will watch it live. Your opinion, @JCK? The best time for Aussies.