Weston James Earl McKennie (born August 28, 1998) is an American soccer player who plays as a midfielder for Italian club Juventus and the United States national team.[3]

Youth
Weston McKennie grew up in Texas but spent 3 years in Kaiserslautern, Germany between the ages of 6 and 9 and started playing soccer for the local club FC Phönix Otterbach in 2004 before moving back to the United States.[4] McKennie played for the youth system of Major League Soccer side FC Dallas for seven years from 2009 to 2016, before moving to Schalke.[5] In fact, his transfer to Schalke and a few other cases, were the catalyst for FC Dallas to create their reserve team, North Texas SC which plays in USL League One.[5]

In February 2016, McKennie signed a National Letter of Intent to play for the University of Virginia,[6] but he subsequently turned down the scholarship offer to play for the Cavaliers, and instead sought to go pro.[7]

After spending less than a year with Schalke's academy team, McKennie was promoted to the first-team squad in May 2017.[10] He made his professional debut on May 20, 2017, as a 77th-minute substitute during a 1–1 draw with FC Ingolstadt 04.[11] This was his only appearance during the 2016–17 season.[12] McKennie made his first start in September 2017 and signed a five-year contract shortly after.[13] During the same year, McKennie made 21 appearances and scored 4 goals with Schalke's U-19 team.

During the 2017–18 season, McKennie cemented his place as a member of the Schalke first team at the age of 19. He made over 22 appearances in the Bundesliga.[14] He finished the 2017–18 season with 25 appearances in all competitions.[15] Further, he proved to be a valuable asset to Schalke given his versatility, McKennie played in multiple positions in the midfield and defense of the team.[16]

2019–20 season
McKennie further established himself as an important part and valuable asset to a team that struggled to deal with the COVID-19 pandemic with new manager, and fellow American, David Wagner.[17] McKennie made a total of 28 appearances and scored 3 goals for Schalke in the Bundesliga.[14] McKennie made a further 4 appearances in the DFB-Pokal for the club.[14] Due in part to the effects of the pandemic, sustained mismanagement, and poor performances on the field, rumors swirled in the shorted off-season leading into the 2020–21 that Schalke were looking to offload some of the younger and brighter players to help their financial positioning; this lead to many sustained transfer rumors concerning McKennie.[18]

International career
McKennie has played with various United States youth teams, including the under-17 and under-20 national teams. McKennie earned his first senior team callup for the United States' friendly against Portugal on November 14, 2017, scoring on his debut.[19][20]

McKennie's first international assist occurred in the opening game of the 2019 CONCACAF Gold Cup against Guyana at Allianz Field in Saint Paul, Minnesota. McKennie scored the lone goal for the U.S. on June 30, 2019 to help them secure a 1-0 win in the Gold Cup quarterfinals against Curaçao. McKennie notched his second goal of the 2019 CONCACAF Gold Cup against Jamaica in the 19th minute. On October 12, 2019, McKennie scored the fastest hat-trick in the U.S. men's national team's history, scoring three goals in thirteen minutes in a CONCACAF Nations League game against Cuba.[21]


And in honor of his home state of Texas

Wait why is he in player section its not official yet?

Wait why is he in player section its not official yet?

Click to expand...
Because I have no idea what I am doing

Amer said:
Il nuovo Appiah.
Click to expand...
Damn, totally forgot about him. I liked him a lot though.

KB824 said:
Because I have no idea what I am doing
Click to expand...

I'll close it till it's official official.

not centered, no pic and 2001 thread starting format but still improvement. LOL

horrible fashion style, one would expect somebody who comes from Germany knows how to dress 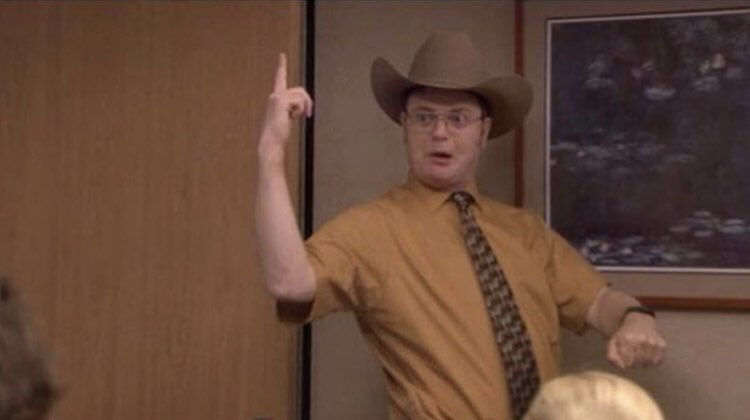 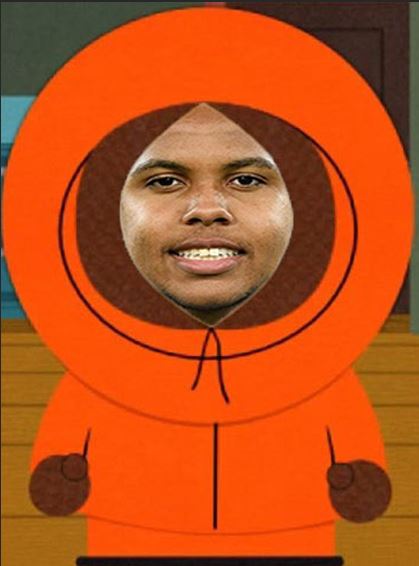