Despite being right-footed, he plays mostly as a left winger.

Pereyra debuted in the Argentine Primera División playing for River Plate on a 0–4 defeat to Huracán, on the 14th fixture of the 2009 Clausura.[1]

Pereyra signed a five-year contract with the Serie A outfit Udinese Calcio before the transfer window closed on 31 August 2011.[2]
International career

Pereyra was selected to represent the Argentine under-20 football team at the 2011 FIFA U-20 World Cup. He played all three group games at the tournament, helping Argentina defeat Mexico and North Korea and draw with England. He missed Argentina's 2-1 Round of 16 victory over Egypt through suspension, but returned to the starting line-up in the Quarterfinal clash against Portugal, which Argentina lost on penalty kicks after neither team could score during 120 minutes.

I'm heading out so I'm gonna leave it open. It's pretty much done deal already...

Welcome. Wonderful signing and most interesting player among the new signing.

I think he will be a hit.

Welcome, don't get injured or shit.

Have no idea what he is capable of. Well lets see what he can do. Welcome, I guess...

Welcome, sounds like a reasonable deal. Sorensen would never play here again anyway. Only a shame we did not sell him earlier when EPL teams where bidding for Sorensen... I see the value of having another versatile player but don't really get why would not prioritize starters 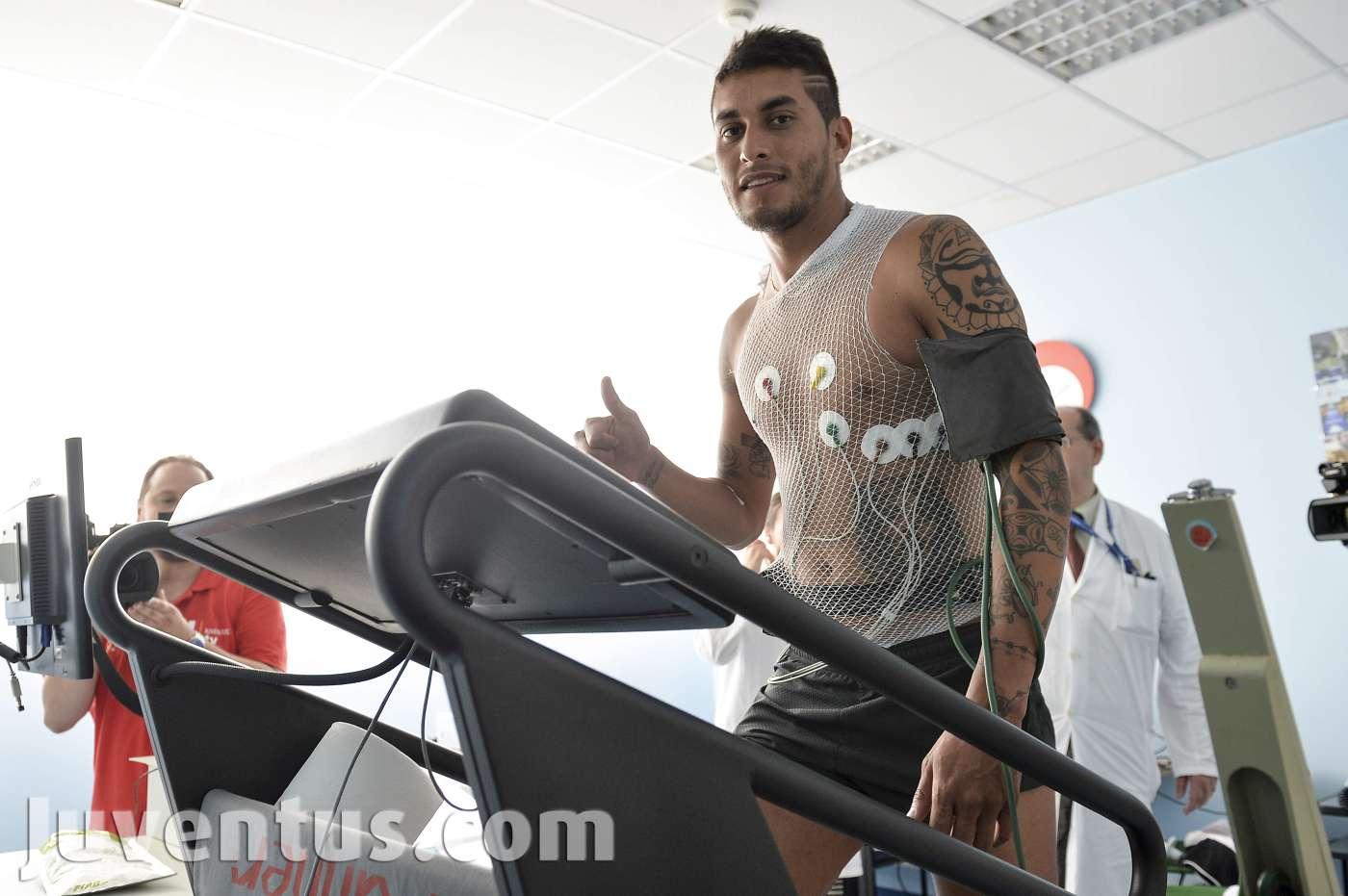 He's South American brown, so he's probably not too bad

Why they give this awful shirts? Can't they just go without shirt.

Raz said:
Why they give this awful shirts? Can't they just go without shirt.
Click to expand...
The wife beater tank top is a classic. It has to be there.