According to Knowyourmeme.com, Dolan is a MS Paint web comic series featuring a variety of poorly drawn Disney cartoon characters. The main character Dolan, based on Donald Duck, is often portrayed as a psychotic killer and sex addict.

D.LO from neogaf.com
It's not really the jokes that are funny with Dolan, it's what it represents - the simultaneous evolution and devolution of language and meaning in the meme sphere. It's the Monty Python of memes, a sense of the ridiculous created by exaggerating what's already being done to crazy proportions. It just happenned that this outlet was with poorly drawn Disney characters.

Rage comics got overtaken by mundane real life activities being depicted as observational comedy. Witness the watering down of Me Gusta from what was originally meant to mean 'disgusting pleasure' (things like enjoying smelling farts) to mean pleasure of any sort, it became just another 'fuck yeah' type response. Stuff like Spiderpman had to be created to fill the void of the original Me Gusta face's meaning. Troll took off because of great Troll physics jokes, and now has been used just to denote 'asshole' as often as not.

And it all became too clean. All those traced celebrities, kids stating the obvious over and over, too many panels, boring politically correct content...

Dolan's broken, inconsistent art (stolen from a Dutch board originally if I remember correctly?), completely childish broken English, and over the top violence and sex were originally counterpoints to the swamp of meaningless Rage. Witness also 'Monkey Face!' a few weeks ago, which was a parody of the way lower-rung sites trace over anything 4chan puts out there and calls it a Rage face.

Of course Dolan has also become what it paradies, as someone said last page. And there are now a few face-value meme elements to it that are quite funny, Gooby Plz with the main Dolan face is a great punchline.
Click to expand... 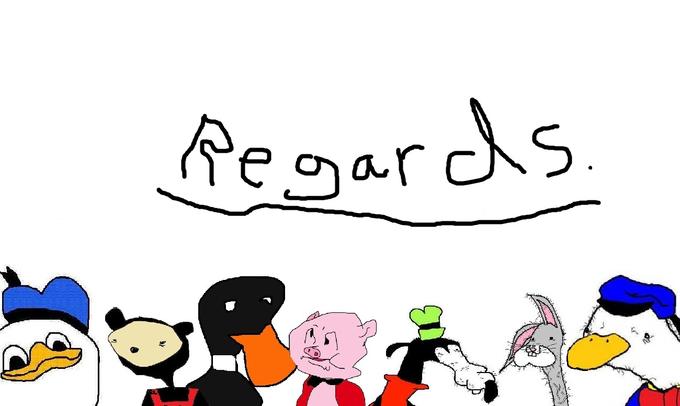 dude make them Juve-centric, these other one are stupid.

Ahmed said:
dude make them Juve-centric, these other one are stupid.
Click to expand...
ok, I'll post all the ones ive made so far. I knew this was coming, the avatar too

Its so stupid but I have to see what post comes up next. Its like a train wreck just godda see how it ends

Sabet is a nasty virgin

These are the worst jokes I have seen for ages, not even Kostarika's jokes were as horrible as these..

It's amusing how these suddenly go from retarded to funny when it's about footie. Ahmed said:
^ exactly.
Click to expand...
I guess that shows you something about the mentality level of football.
OP

Snoop said:
These are the worst jokes I have seen for ages, not even Kostarika's jokes were as horrible as these..
Click to expand...
stay out then, this is a place for laughter not complaining.

Fuck wish I could +Rep you! Shit's hilarious! Specially the first one, shit made me laaaugh haaard.

At first I didn't get it but it's fucking hilarious!

Madvillain is so going to Hell.

I laughed an unhealthy amount at this one for some reason: 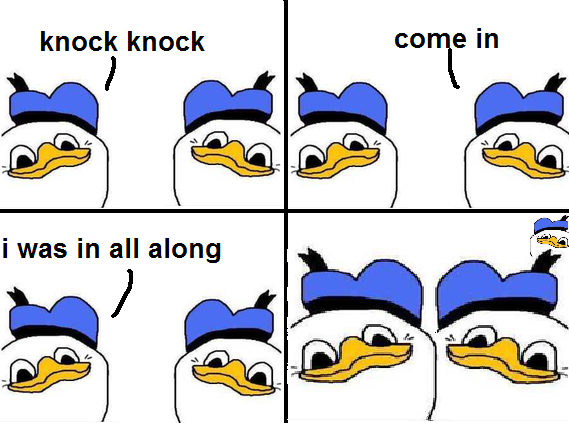 Thank you, for making a thread for these jokes.