JCK said:
Click to expand...
So good it has to be gifed.

Click to expand...
Same week, Benfica scored this too.

And one of @Mr Chocolate 's NFL career:

zizinho said:
Click to expand...
That commercial still is one of the best i've seen. I remember the elastico dinho pulled at the end was quite the hype back then
OP
OP

Salvo said:
Changed the title, it was annoying me
Click to expand...
Thanks for asking first. I feel violated and hate you.

Martin said:
I thought this would be about crop circles.
Click to expand...

Las Palmas were about to be promoted to La Liga at the end of this promotion match, but the Las Palmas fans invaded the pitch in the dying minutes of the match, forcing the referee to stop the game. Once it resumed, Cordoba scored in the last few seconds to get promoted in the place of Las Palmas. The fans prevented their own club's promotion . I watched this happen live on beIN, couldn't believe it.

guy bounces off the grass like its a trampoline

And lands on his feet. If he trains with us for a year, I'm sure he can become better than Bonucci
OP
OP

that's impressive but he's a skinny black dude. How about a built white dude doing something like that?

The other dude though

Yeah, that Simpson frontflip is out of this world. I have no idea how he got that much air. 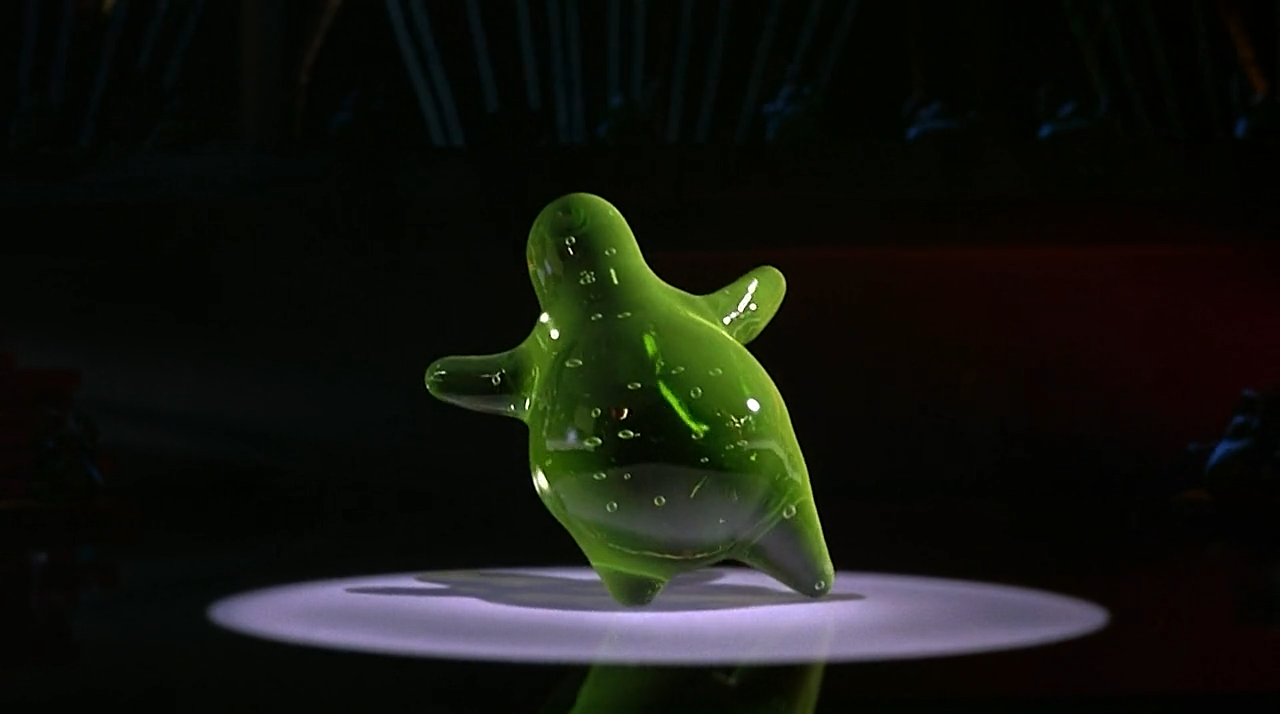