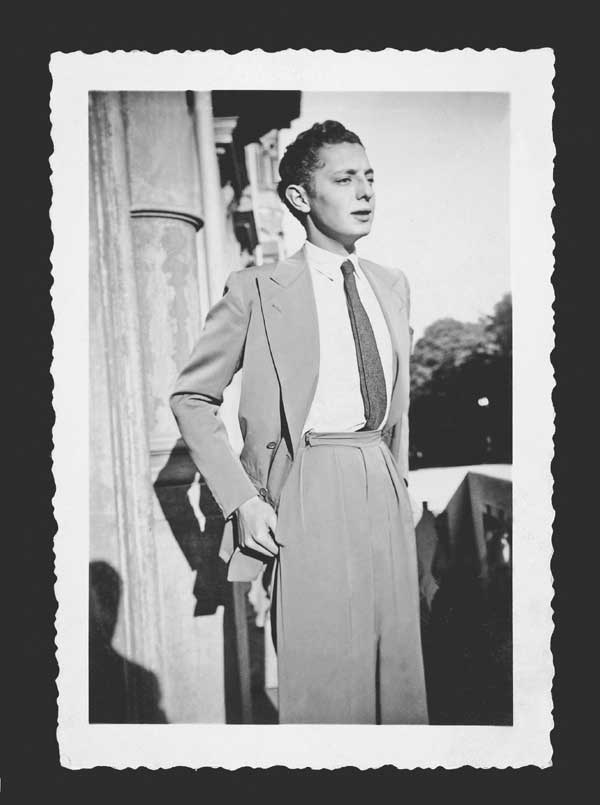 that last sentence is so so true for all of us I think.

10 years ago today. Rest in Peace.

"I really became fond of him and I think that it was a mutual feeling. We are obviously sad now but we were already since we had known he was ill. I remember that he wanted to celebrate the third star for Juventus, who knows who will give it to him, I'm sure he'll be waiting for it up there". ~Marcello Lippi Such a legend and boss. He's exactly the kind of man I aspire to be.

that last sentence is so so true for all of us I think.
Click to expand...
Ciao Presidente

May you rest in peace, Giovanni, even though I wish that you were still around. No-one would have dared to do what they have done to Juve, if you were still here! Replace Pippo aka Rat Face with Del Piero in that pic, and you have the epitome of an epic photo

A DECADE WITHOUT GIANNI AGNELLI, THE FATHER OF MODERN DAY JUVENTUS

January 2003 in many ways shaped my life. Within two short weeks two men who more than any other had shaped my view of the world were stolen away. Early that month I lost my father, the man who shielded me through childhood and helped me grow as a man in the way all fathers do for their sons. Fourteen days later, still rocked to the core by that earth shattering news, I awoke to read that Gianni Agnelli – a father who did all that and more for Juventus – had lost his battle with prostate cancer.
Exactly ten years ago today and understandably drained by my personal loss, I struggled to summon the same emotions being displayed on television and in the press at the passing of the one man who moulded the club’s image into what we see today. Stylish and traditionalist in a way most would describe as old fashioned; yet, leading the way with modern ideas and decision making, Agnelli was in many ways the physical embodiment of Juventus football club.
We are, as the saying goes, sons of our fathers’ and much like my own father gave me everything I had and made me everything I am, so Gianni Agnelli forged the Bianconeri. The two men could not be more different, yet they gave everything they had and everything they were to us, in the hope we would mature and grow. They were always proud of us and took the pain and happiness we caused them in equal measure, expressing their joy and sadness at our actions, always showing their total devotion regardless of what we had done.
My father was a quiet, unassuming working class man, who created his own business that grew from nothing into, by the time of his death, a modest one man shop selling handmade picture frames for a small local customer base. Gianni Agnelli was the head of an international empire which embraced the robotic age to produce millions of cars for drivers the world over, while living the kind of playboy lifestyle today’s players can only dream of emulating.
If you could walk past my father in the street and barely remember having seen him, there was no mistaking the eye catching eccentricity of Agnelli’s fashion sense. He may have instilled the infamous 'lo stile’ in Juventus but his own style was anything but conventional, often teaming brown Gucci boots with a blue pinstriped suit, the buttons of his shirt collar always left unfastened and his wristwatch worn over his shirt cuff 'to save time’.
His rules for players – no facial hair, earrings, visible tattoos or wild haircuts – were similar to those employed by the New York Yankees former owner, George Steinbrenner. However, there was no mistaking his own iconoclastic image. It made sure people would look twice, but that was just how he wanted it; yet, as Alessandro Del Piero said shortly after his death, “he never spoke unless there was something to be said.” That was a trait he most definitely shared with my father and, like the great President, when he spoke we always listened.
Whether it be a wise piece of advice about day to day life, or a disapproving look about a girl I brought home, he never wasted a word but I always knew it was the right advice and that I should follow it. They knew before almost anyone else what lay ahead – who can forget Agnelli labelling Luciano Moggi a 'horse thief’ the day he hired him – and, while my own father was never as sound bite friendly as l’Avvocato, his words still resonate as loudly today as they did when he first spoke them.
Every anniversary that passed made us realise just what we lost as first Moggi took advantage of the power vacuum created by the absence of the self-titled 'stable boy’, then Alessio Secco’s wilful destruction of the Juventus image as perennial winners. It is no surprise that it took one of Agnelli’s direct descendants to rebuild the club as nephew Andrea gained control of the club in 2010 and duly delivered on his promise of a title within two years this past summer.
With the side dominating the domestic football landscape once again, today will undoubtedly witness a proud celebration of l’Avvocato with another stream of dedications to a man fully deserving of every platitude he receives. Seeing his picture always reminds me of my own father as the memories of both no longer sadden me but remind me of happier times, times that once again have returned to the Bianconeri. Ordinarily it is said that no man is ever bigger than a football club, but Gianni Agnelli was no ordinary man. For 81 years he was Juventus and the world is a poorer place without him. A decade is a long time.

That's a pretty good monobrow the guy at the front is sporting.

Red said:
That's a pretty good monobrow the guy at the front is sporting.
Click to expand...
the guy next to Galliani ?

Red said:
That's a pretty good monobrow the guy at the front is sporting.
Click to expand...
It's like Darth Vader's helmet.