lets just leave him at home next season, let him come and do yoga once a week then go back home, just play him in the CL and big Serie A games.

Why can't the club fire those fucker butchers we have on the medical team?

I haven't seen this before. What's going in this?
Click to expand...
thats what happens when u grab giorgio

The English media had stories today suggesting Liverpool were planning a January bid for the Italian international.

“They really don’t know what to write.”

Click to expand...
giorgi is my name not his 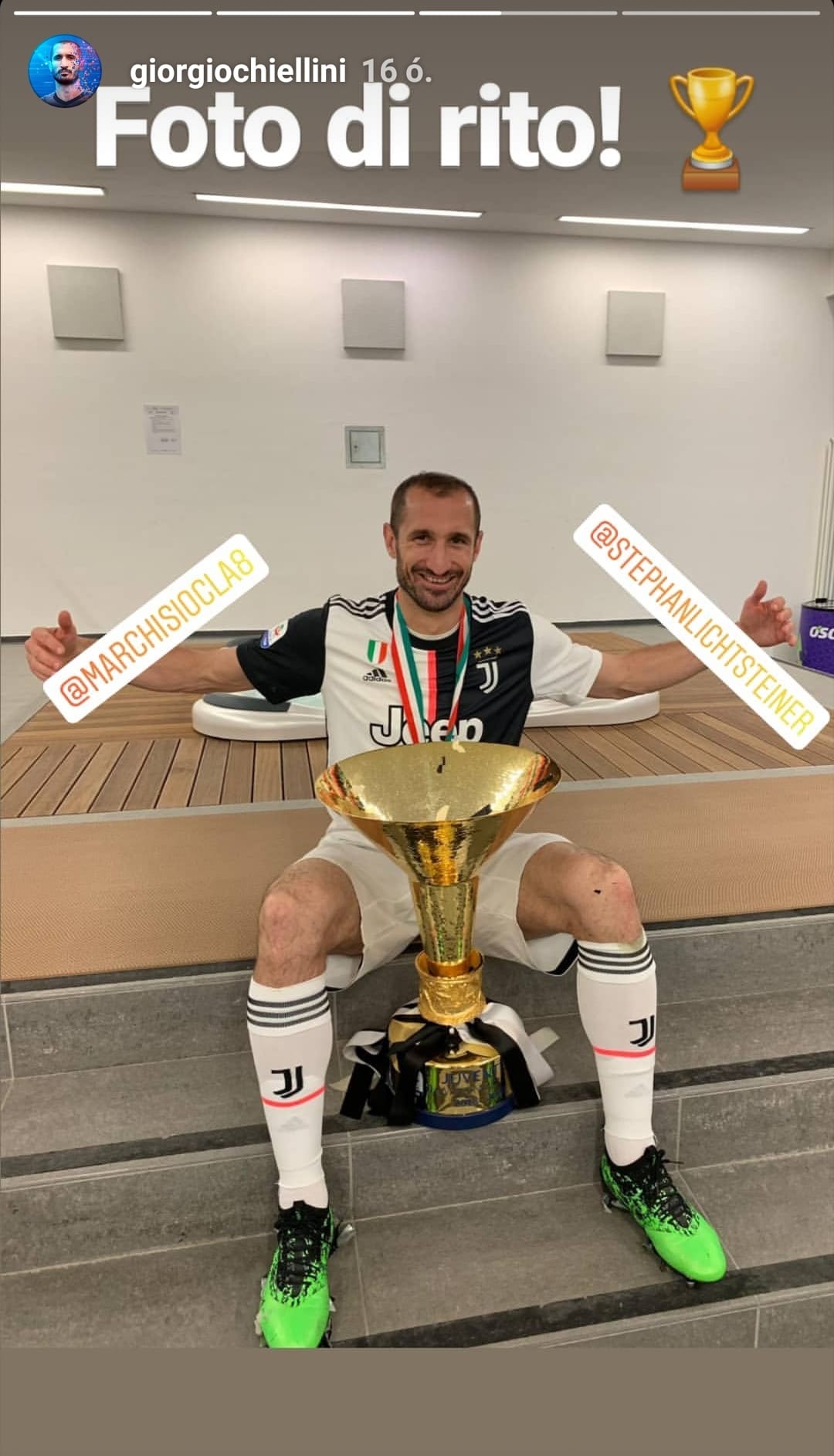 The last real Juventino left. It's gonna be so empty when he's gone

It's like me on a night out with my friends.

Click to expand...
He nailed Marchisio 100% Lichtsteiner not so much

He still drunk from partying with Cheesio and Licht

"I'd hate seeing him there. I understand professionalism but to see him at Inter is strange. I hope everything goes well for him but that he doesn't win anything at Inter." in a recent interview with Tuttosport, Juventus captain Giorgio Chiellini revealed how he could've ended up at Real Madrid several years back, thus missing out on the glory years of the Bianconeri

"In 2010, there was the possibility of going to Real Madrid. I suffered a lot from finished 7th in the league two years in a row, especially during the second one I didn't live well. In addition to this, I would've liked to have an experience abroad.

The defender also revealed why he never ended up leaving, stating that the thought of doing so held him back once the opportunity came around.

"In England, in Spain, even in Germany. I like to learn about different cultures, new languages. The thought of leaving, though, slowed me down a lot. I never moved because of this. It's either Juventus that send you away, or you stay, at least so it was for me," he concluded.

Convicted of tax evasion
Click to expand...
my client is clear in this.

Convicted of tax evasion
Click to expand...
I don't know what to think, Il Tirreno is a famous regional journal, it shouldn't be a fake news, but i can't find any other reliable source, which is strange because we know how journalist loves to shit talk about us